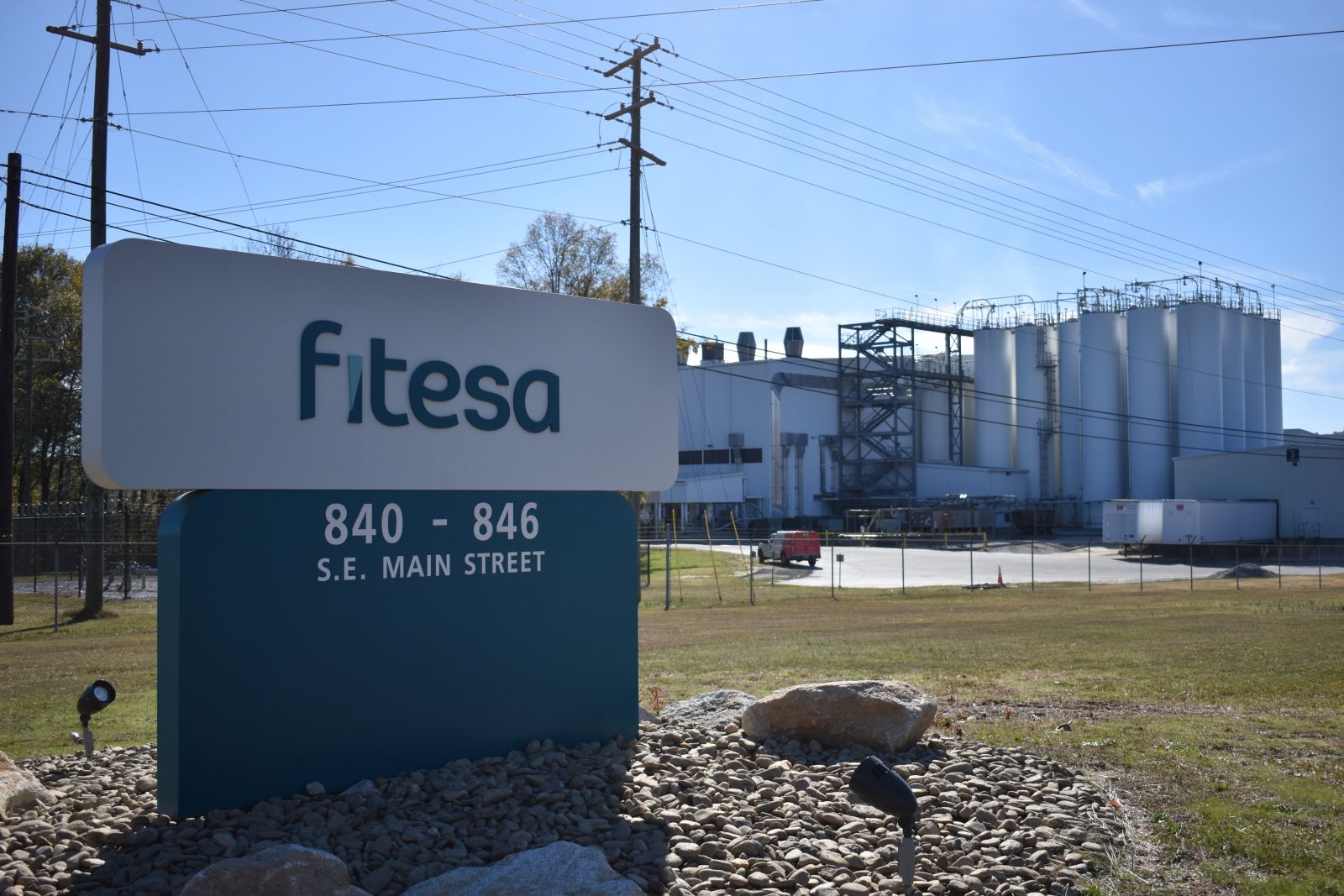 While some businesses are just now recovering from the blows that 2020 brought their way, others were in the right place at the right time.

Fitesa, a Brazilian nonwoven fabric manufacturer, plans to invest about $100 million at its Simpsonville location as part of a global expansion into the surgical mask and respirator filter market. The investment is part of a fee-in-lieu-of-tax agreement passed unanimously by Greenville County Council Tuesday and is expected to bring at least 40 full-time jobs to the area.

In July, the company announced an additional production line for the creation of nonwoven textiles used in N95 masks set to launch Jan 2021, according to a Nov. 12 news release. The line also could be used to produce nonwoven fabrics used in hygienic wipes once the demand for face coverings wanes.

“2020 has been a challenging year for all of us,” Silverio Baranzano, CEO of Fitesa, said in the release. “I am pleased with our ability to respond fast in approving new investments that continue to expand our presence in the hygiene and health care markets, while also moving forward with important existing projects.”

These projects include the recent acquisition of Freudenberg Hygiene Brazil, Fiber Dynamics and Tredegar Personal Care and the creation of startup Reicofil 5 in Thailand. The company also expanded its Italian, German and Brazilian plants with plans commercialize another 20,000 megatons each year of spunmelt capacity during the second and third quarters of 2021 between its European and U.S. operations. 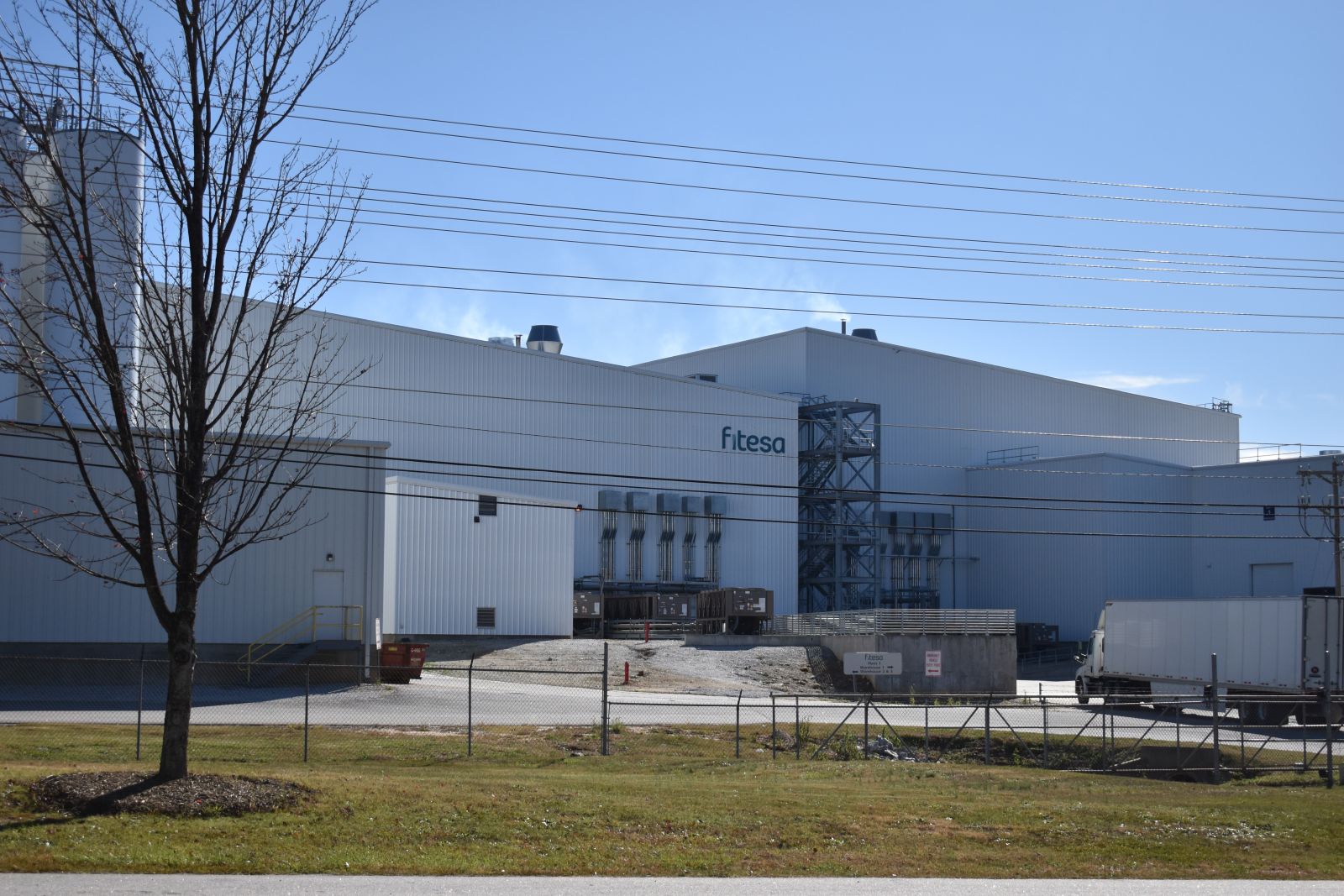 The Simpsonville facility, located at 840 S.E. Main St., sought new employees during the summer in expectation of the new line, according to the July release.

“As a major supplier to the manufacturers of diapers and feminine care, some of the most essential and highly consumed products in the world, it has always been important for Fitesa to innovate and quickly respond to the changing needs of our customers,” Ricardo Fasolo, senior vice president of Fitesa North America, said in the release. “Right now, our nonwovens are needed in the health care industry and as our customers adapt their production to this new demand, so will we.”

Greenville County Council also unanimously passed a fee-in-lieu-of-tax agreement for MDH Partners, an Atlanta-based real estate company, and a joint county business park agreement with Anderson County on the ownership and operation of The McClaren, a 244-luxury and affordable housing apartment complex, at 1 Wardlaw St. downtown.

“This McClaren neighborhood was a neighborhood for Blacks and teachers. Dr. McClaren was a doctor, of course, that took care of a number of people,” Councilor Xanthene Norris said during the meeting as she described the project’s origin story and namesake. “We were able to develop that area and keep it going.”

MDH Partners is expected to make a $5 million investment at 1700 Old Grover Road, according to the agreement.