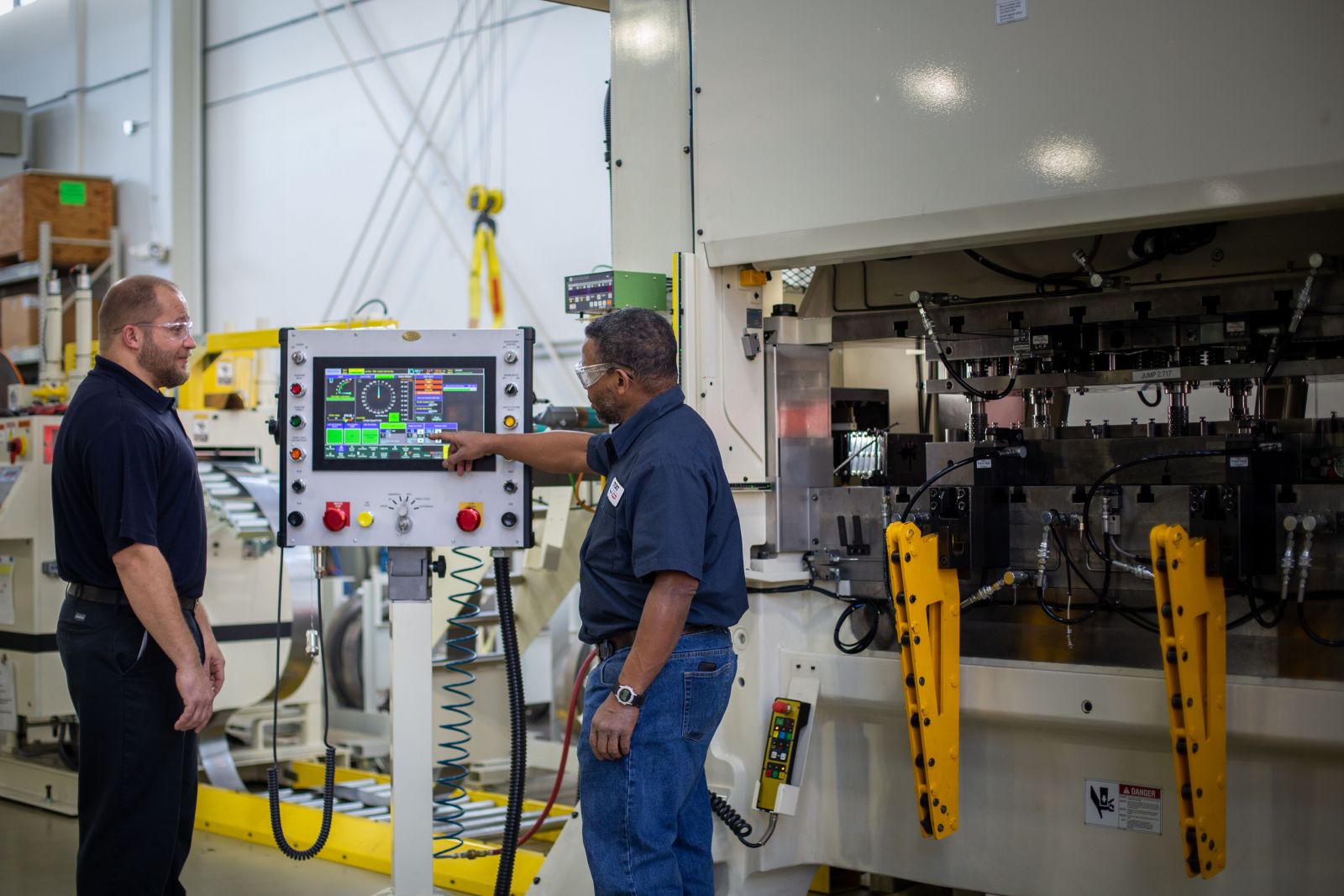 Even as the United States edges into the 12-month mark of the COVID-19 pandemic and vaccines are being deployed across the nation, job participation still remains leagues below pre-COVID levels, according to Laura Ullrich, regional economist for the Richmond Federal Reserve.

Employment has recovered by only 50%, she said.

No industry sectors have seen any positive growth of employment.

GDP plummeted by 2.5% last year, the largest fall since the Great Depression.

But South Carolina’s Upstate remains an anomaly, according to Ullrich.

Four industries in South Carolina witnessed boosted employment from February to December 2020: construction (at a 5,100-job increase), manufacturing (1,500 jobs), financial activities (1,100 jobs) and utilities (500 jobs), according to data Ullrich presented from the Bureau of Labor Statistics. About 5,100 jobs were also added to miscellaneous markets, while the hospitality, education, health services, business services, government and information sectors continue to suffer losses.

South Carolina added a total 15,000 jobs to the state economy from February to December, while job recovery numbers for women and the Black population still continue to lag behind the average.

Overall, this adds up to a 2.4% loss in jobs, compared to the nation’s 6.2% in December 2020, and with the Upstate’s flush of residential and commercial growth and a robust manufacturing sector, it’s performing higher than many other regions in the Carolinas.

North Carolina tends to make more legacy products like textiles and furniture. South Carolina, especially the Upstate, has made a more diverse portfolio for itself in the auto parts and advanced material industries, as well as a burgeoning life sciences sector, she said.

“Auto demand is really high right now,” Ullrich said, adding that manufacturers and retailers catering to high-income audiences, such as luxury auto companies, have not been impacted as strongly during the pandemic. 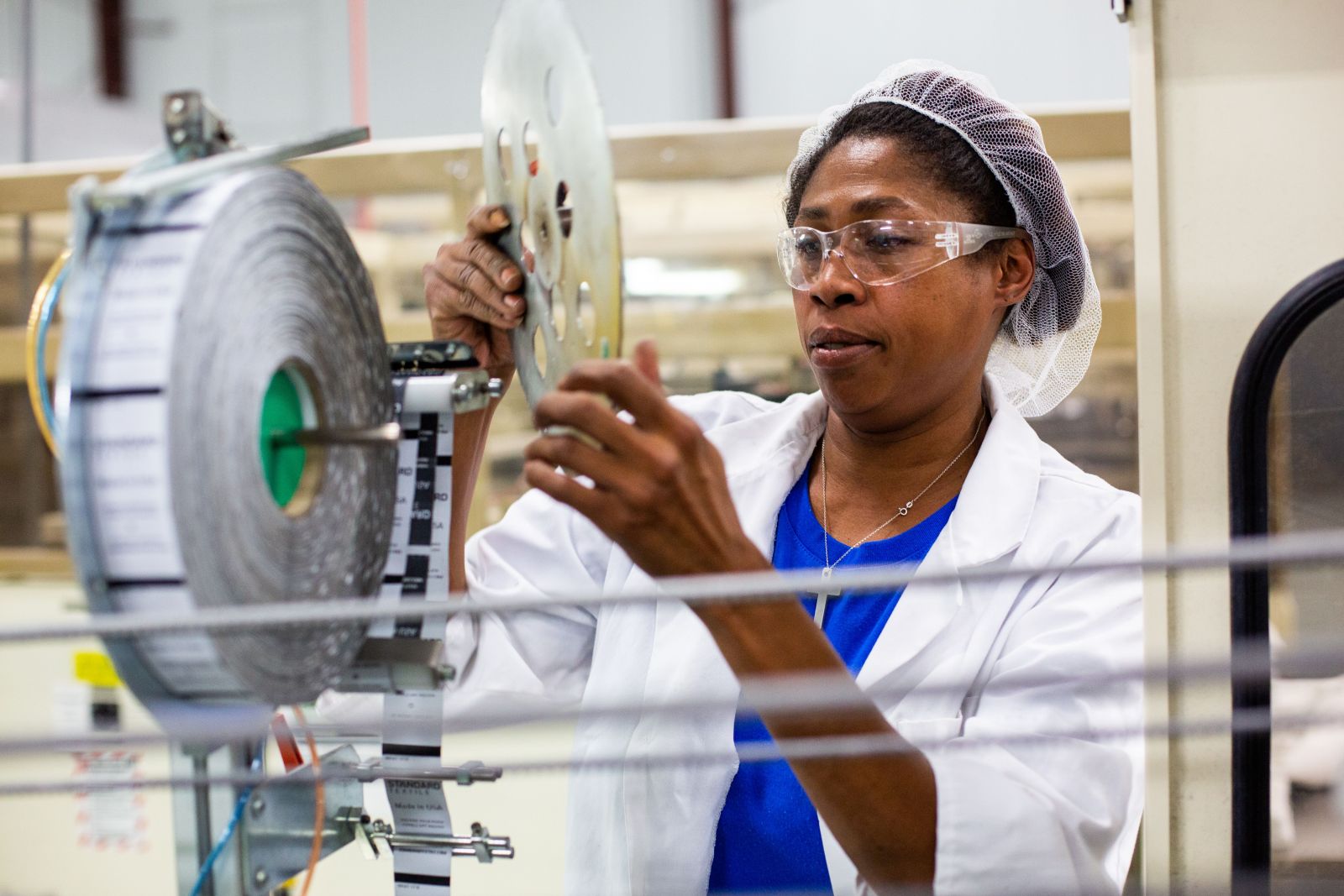 Both foreign and domestic companies are continuing to take notice of the Upstate’s catbird seat despite the difficulties provided by travel barriers and social distancing, according to economic developers.

According to Upstate SC Alliance CEO John Lummus, the economic development group conducted 263 presentations, hosted 34 visits and entertained 29 requests for information from companies interested in moving to the area last year. Despite the circumstances, the RFIs almost matched 2019 numbers and 57 economic development projects added up to $1.25 billion in capital investment and 3,017 new jobs for the Upstate.

“There’s one thing these numbers tell us, our relationships are stronger than any virus,” Lummus said during the meeting. “These continued business recruitment activities are a testament to the robust pipeline we’ve built through the years of travel meetings, building relationships with consultants, international trade officers and partners, such as Irish Manufacturing Research, United Kingdom Department of Investment and Trade and many more. And they show that the Upstate is a leading place for doing business.”

Overall capital investment in the Upstate kept abreast of past years, which Lummus attributed to the evolution of industrial technology.

“Rather than run from these ideas, we need to embrace any opportunity to make our existing industries more resilient and competitive,” he said. “In fact, we are eyeing the rise of industrial automation and improvement as the region’s future vehicle to growth.”

“We’ve seen the results in 2020, as John mentioned, of a lot of counties’ capital investment and job creation was higher than in 2019,” Coleman said.

Moving in tandem with industrial growth, a spike in home sales has swept the nation as a whole but especially the Carolinas, Ullrich said.

“Builders have not been able to build houses fast enough,” she said. “Supply is an issue in a lot of places, and I’m sure especially in Greenville County, that’s an issue for sure, but people have been very eager to buy homes during this period of time. You can see that as the number of new homes sold has declined because of supply, existing home sales have really shot through the roof. People are moving for all different reasons. Some of it, for states like South Carolina, is in migration — people are leaving bigger cities and coming to the Carolinas.”

South Carolina has been the second most popular state for new residents, according to United Van Lines data. National home prices increased last year by 9% with a higher uptick in the Carolinas.

Residential real estate markets in Carolina urban centers, especially uptown Charlotte and downtown Raleigh, N.C., have been less popular over the past year due to concerns about social distancing while using public transit or elevators, child care shortages and continued at-home education, she said. More remote or semi-rural scenic areas like Hilton Head Island and the more mountainous or lake-strewn regions of the Upstate, on the other hand, are experiencing a surge in growth.

“The residential housing market has remained very strong, certainly in places like the Upstate,” she said, adding that prices have also risen in areas of Charlotte and Raleigh. “In this interesting time, one of the things that has certainly stood out is that geography really matters.”