Rhythm on the River launches after two years in the wings 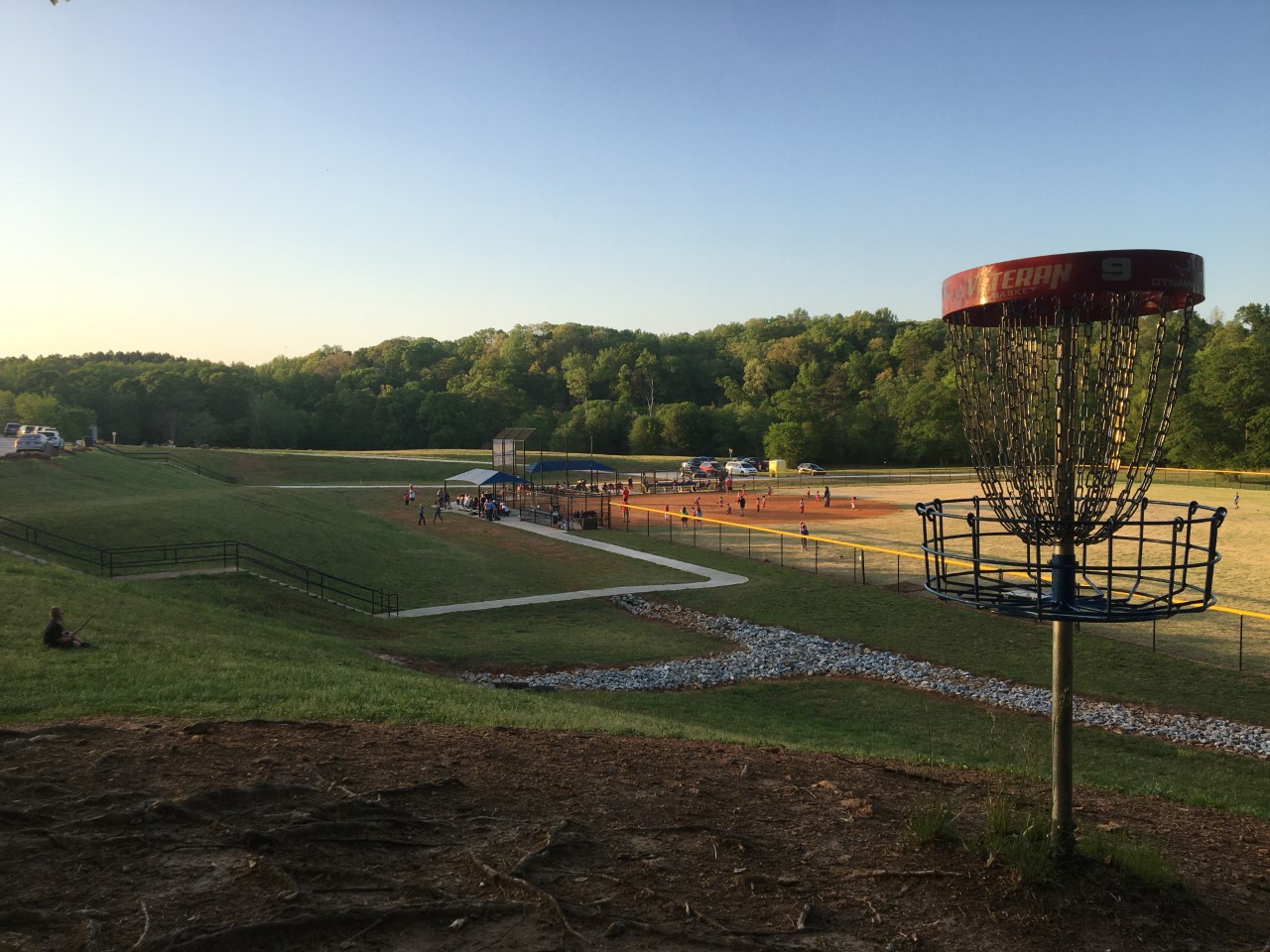 Powdersville’s Dolly Cooper Park transformed from an empty field fronted by a recycling center to a kayaking loop with walking trails, sports fields and a disc golf course within five years.

Plans are now underway to build out a picnic shelter, pickleball courts and a dog park.

But what didn’t happen during the past two years of COVID-19 will come to fruition with food trucks, bluegrass and barbecue Saturday at Dolly Cooper Park through Rhythm on the River.

“There’s a lot of dirt being moved around, a lot of things going on and a lot of good things planned for the future,” said Anderson County Administrator Rusty Burns when asked about the park. “Right after we have Rhythm on the River, we’re going to have the Saluda River Rally.”

Gordon Brush, the director of finance and administration for the Powdersville Water District, first came up with the idea of Rhythm on the River after frequenting Mauldin’s small-town festivals, according to Cindy Fox Miller, one of the forces behind the event.

The Powdersville Business Council, a branch of the Easley Chamber, vied in late 2019 for Ten at the Top’s $5,000 Hughes Investment Elevate Upstate Grant to fund the fête and won with its strategy to spotlight one of Anderson County’s most overlooked green spaces.

Hundreds of days of quarantine and Zoom meetings later, Rhythm on the River will make its proper debut on the banks of the Saluda on Saturday from 4 p.m. to 9 p.m.

“The Powdersville Business Council — obviously it was a couple years ago, but I remember when they presented — they were very excited about this opportunity to bring together the community there in Powdersville, which often does not necessarily feel like a community in the truest sense,” Dean Hybl, CEO and executive director of Ten at the Top, told GSA Business Report. “That was one of the things that they sold about haveing Rhythm on the River was that it would be an opportunity to create a sense of community and place.”

Hybl said he’s looking forward to visiting the park for the first time during the event.

For many Powdersville natives, it may be their inaugural trip to the once underdeveloped park at 170 Spearman Circle.

“We’re excited that even through the pandemic, they were able to keep the fires going to hold this event and coupling that with the improvements that have been done at the park, it sounds

like that’s going to be a great way of introducing the park to more people who hopefully will use it,” he said. “It’s a way of showcasing it to people who probably have not seen it yet.”

Anderson County and Duke Energy are among the major sponsors for the free event, which will host twenty local food and craft vendors including Coyote Coffee, The Pound Cake Man Bakery, Sofrito, Eggs Up Grill, The Leafy Vine Living Home Décor, Vampire Penguin and The Pint Station.

The Powdersville High Jazz Band will launch the festival at 4 p.m., along with MC JDew, followed by bluegrass group Tugalo Holler at 4:30 and ‘70s, ‘80s and ‘90s cuts from the Rhythm City Band throughout the night, according to Fox Miller, lead agent of Cindy Fox Miller and Associates.

A kids’ zone will be populated with balloon twisters, face painters and interactive play vendor Big Play in a Box.

Organizers say residents of the unincorporated Powdersville are hungry for fellowship and something to do in town — not in Greenville or Anderson or Easley as close as they may be.

“We want an even bigger turnout for this event, because it is a gift to the community,” she said. “I want to get the word out to come out, enjoy it and see your neighbors and network.”

Read more about Anderson County’s plans for Dolly Cooper Park in the May 9 print edition of GSA Business Report.