Greenwood Genetic Center has invested more than $1.75 million in laboratory equipment and a new on-site aquaculture facility that the organization says is the largest zebrafish facility in the state. 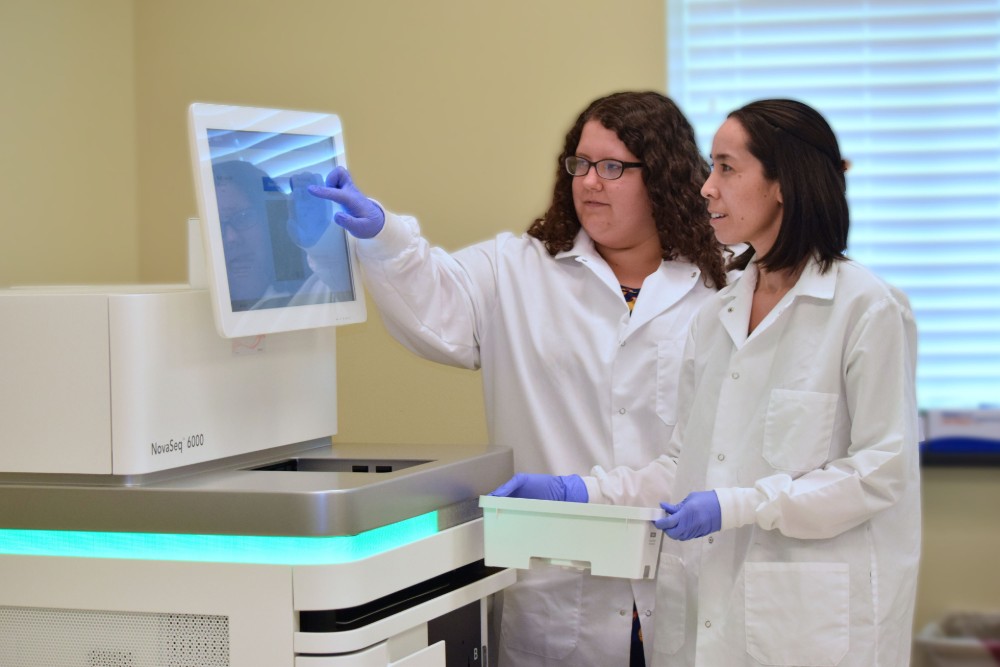 The new equipment includes a NovaSeq DNA sequencing system and a confocal microscopy system. The Illumina NovaSeq 6000 System offers high-throughput sequencing across a broad range of applications. The NovaSeq also meets the research needs of both the center and the Clemson Center for Human Genetics, according to a news release.

“The NovaSeq is the most powerful sequencer available, and through a collaboration between GGC and Clemson’s Center for Human Genetics, the only one in South Carolina is here in Greenwood,” Steve Skinner, director of the Greenwood Genetic Center, said in the release. “This instrument not only increases our DNA sequencing capacity and ability to diagnose complex patients through whole genome sequencing, but also provides genomic data to advance Clemson’s studies and GGC’s zebrafish models with the ultimate goal of improving patient health and quality of life.” 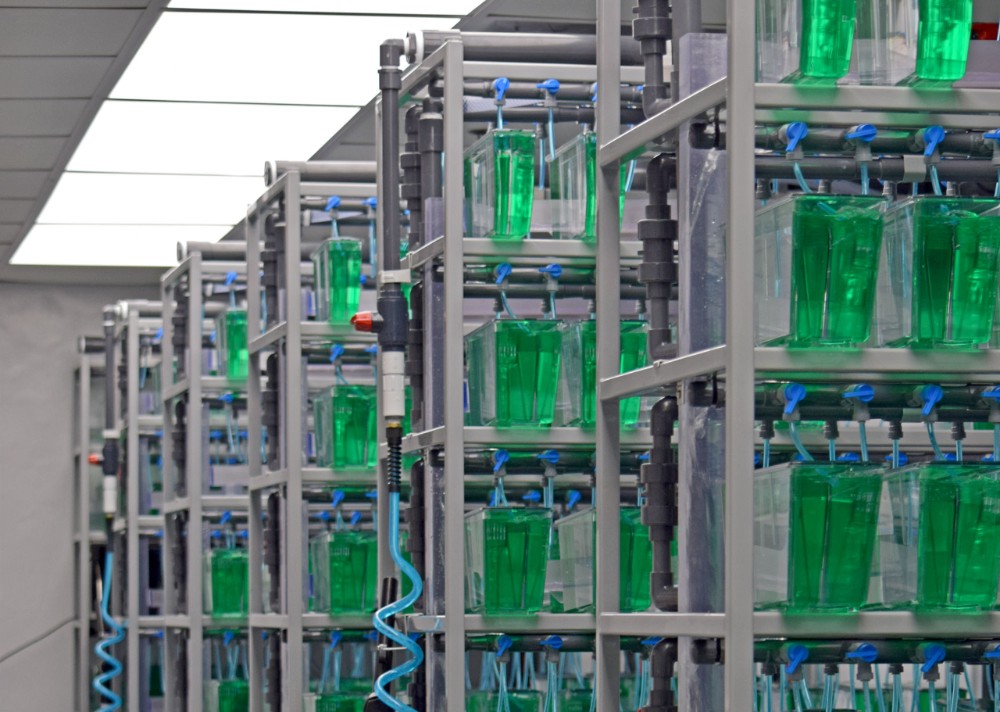 The Hazel and Bill Allin Aquaculture Facility, already in operation in the J.C. Self Research Institute on the center’s Greenwood campus, will ultimately house 10,000 zebrafish that will be used to study genetic disorders, learn about the genes that underlie them and identify new ways to treat them, the release said. Zebrafish are a useful model organism for studying human genetic diseases partly because they share approximately 70% of genes with humans. Eighty-five percent of disease-causing genes in humans have a zebrafish counterpart, according to the release.