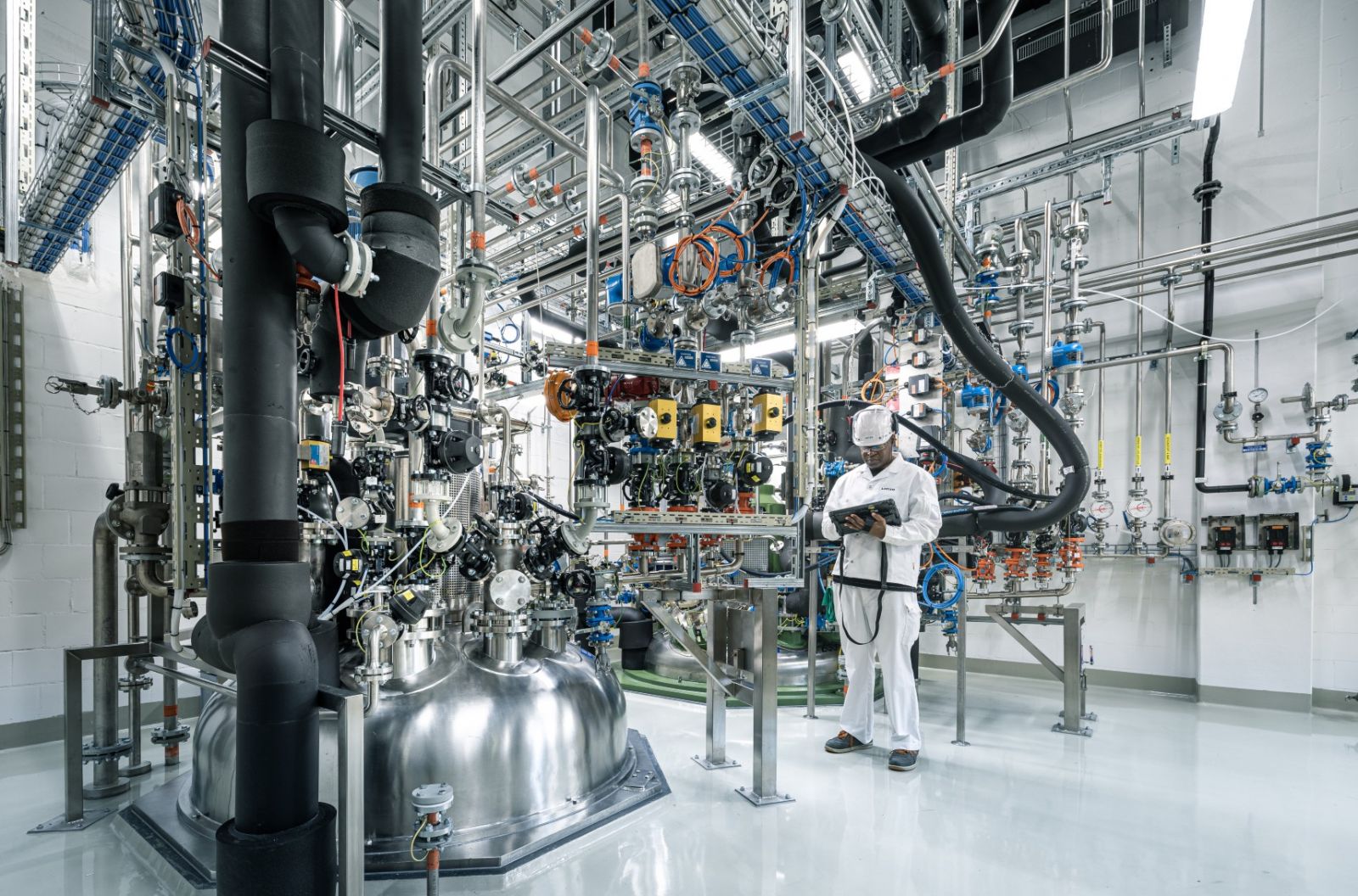 While some fear that greater automation on the factory floor will replace the human employee, at Greenwood County’s biotech supplier Lonza, the company’s $53.7 million investment in an automated production line is expected to create 30 new jobs over the next five years.

“We have been part of the Greenwood community since 1967 and have built up the site as a center of excellence within our global network for production of capsules and health ingredients,” Travis Dover, vice president of operations for Lonza, said today in a news release. “We have an experienced and committed workforce here, and our decision to expand in Greenwood is based on this strong foundation of know-how and expertise.”

The company is currently hiring up to 22 new staff members ranging from equipment cleaners and shift leaders to project engineers and sales managers. Greenwood County Economic Development Director James Bateman said the investment will focus on streamlining capsule lines for the Swiss manufacturer, which plans to expand its worldwide production capacity by 30 billion capsules each year.

The company’s global investment of $93 million, announced in October 2020, was spread across eight of its facilities in Greenwood, Belgium, France, India, Indonesia, Mexico, Japan and China.

Lonza’s 535 N. Emerald Road plant is the company’s largest capsule facility in the country and produces its Capsugel products, as well as finished dosage form solutions and ingredients for nutritional supplements, according to Bateman.

“We continue to see strong demand for our products across all markets, as consumers and patients alike take a more active interest in their health,” Claude Dartiguelongue, president of Lonza’s capsules and health ingredients line, said in the announcement. “Therefore, we felt it is critical that we make this commitment to expand the manufacturing capacity of our network, not only addressing supply needs in the near term but also supply availability over the long term."

Worldwide, the company has pursued efforts to develop vaccines in the past. And while the Greenwood plant isn’t directly involved with these production lines, Bateman does believe the pandemic has spurred on success for the company in other ways. 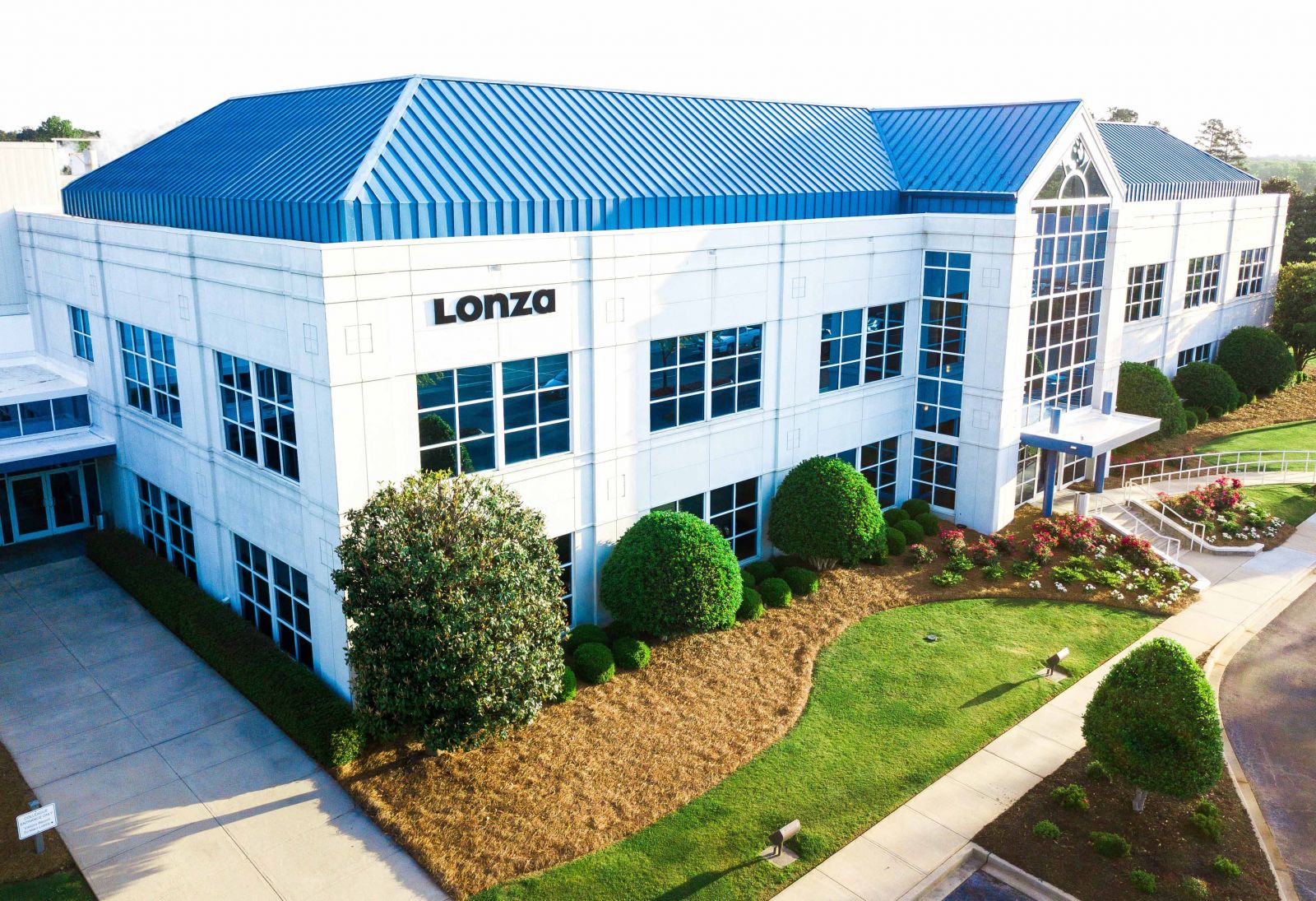 “This project is not tied to vaccines or to COVID directly, but it is part of Lonza’s global corporate strategy and their consumer health and ingredients market where they are seeing increased demand for their two-part gelatin capsules for delivery of their dosage forms because of an increased awareness of health and well-being world-wide,” he said.

The Greenwood investment is one in a series Lonza has made in partnership with the county. In 2018, Lonza announced a five-year investment of $46 million to expand its facility by 50,000 square feet with the addition of 30 jobs, according to an earlier report, following the company’s $5.5 billion acquisition of Capsugel the previous year.

“South Carolina has always been a leader in the industrial and mechanical industry,” Greenwood County Councilor Melissa Spencer said in today’s release. “For the last 50 years Lonza, a pharmaceutical giant, has expanded this leadership for our state and has given Greenwood County a front row seat to experience it. We are proud to say that this admired global company continues to grow its core business and expand into new markets. With their culture and vision, and our commitment, the opportunities are endless."

Lonza followed through on their 2018 commitment, Bateman said, and even exceeded the job creation and capital requirements commitment with the installation of an undenatured collagen product line in the new facility.

Bateman said part of their success boils down to the workforce Greenwood has to offer, especially through the company’s partnership with the county’s dual enrollment Edge program.

The program allows high school juniors and seniors to complete a manufacturing certificate before graduation and has brought at lest one graduate so far into Lonza’s maintenance program.

And this is just the beginning of the partnership, Bateman said, “as you will hear company officials talk about the success of that student and that they want more Edge completers for them in that emerging talent pipeline to fill those 30 jobs that they’ve announced as a part of this project.”