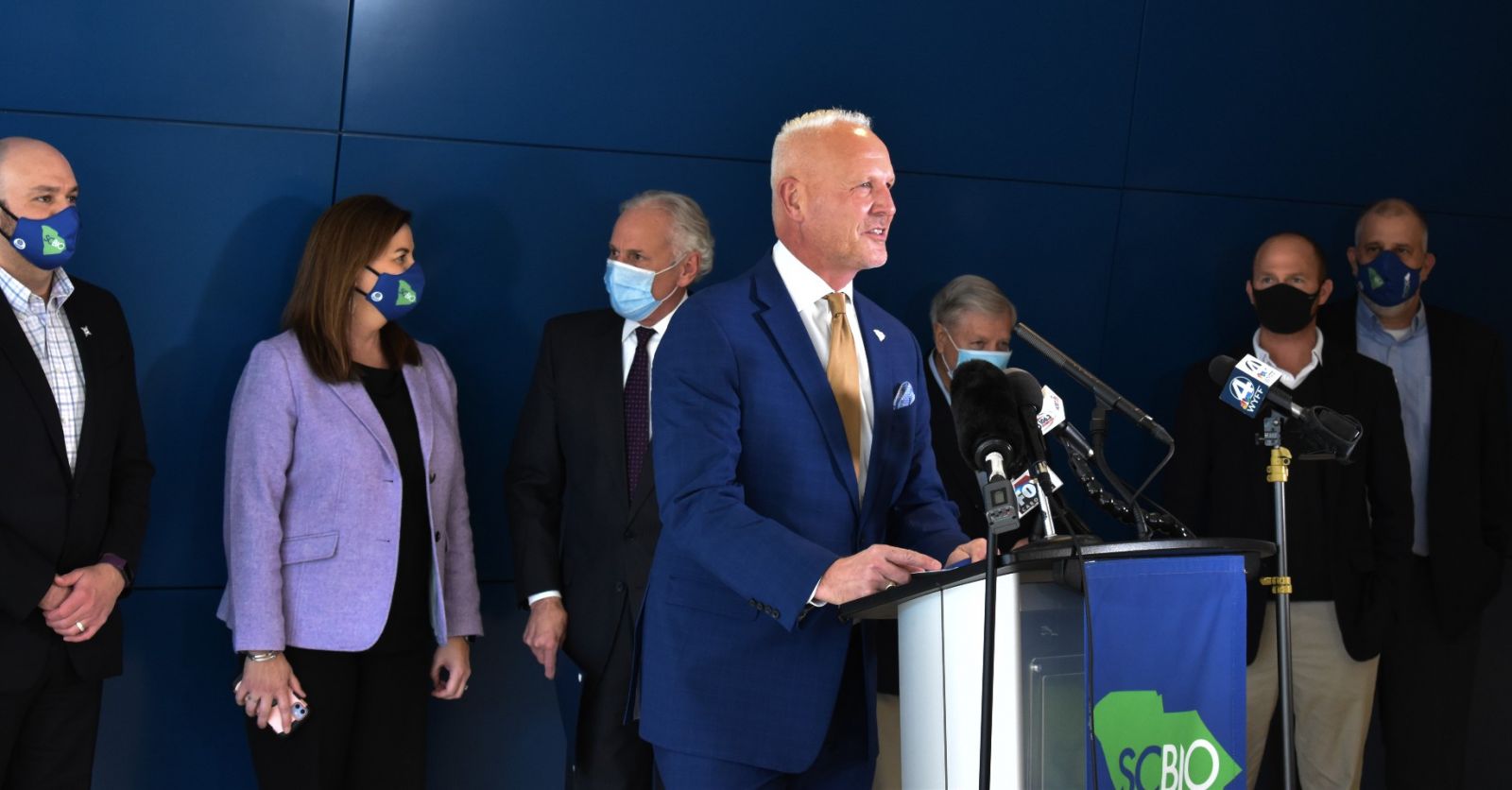 Starting this March, a South Carolina lab will become ground zero for a preventative test that can detect cancer-causing mutations, risks or tumors in advance through a quick blood sample taken at home or a physician’s office.

S.C. life science organization SCBio and the Charleston Regional Development Alliance linked together Charleston’s Vikor Scientific and California’s Quantgene Inc. when the West Coast company was on the hunt for a lab that could commercialize its AI and genomic-powered preventative care program, Serenity.

Serenity puts to task a deep genomic sequence process that covers 20,000 genes in combination with the disease, medication and lifestyle risks that could contribute to multiple variations of cancer. Along with the blood test, or “liquid biopsy,” it can detect cancerous mutations in the blood, according to Vikor Scientific co-founder Shea Harrelson. 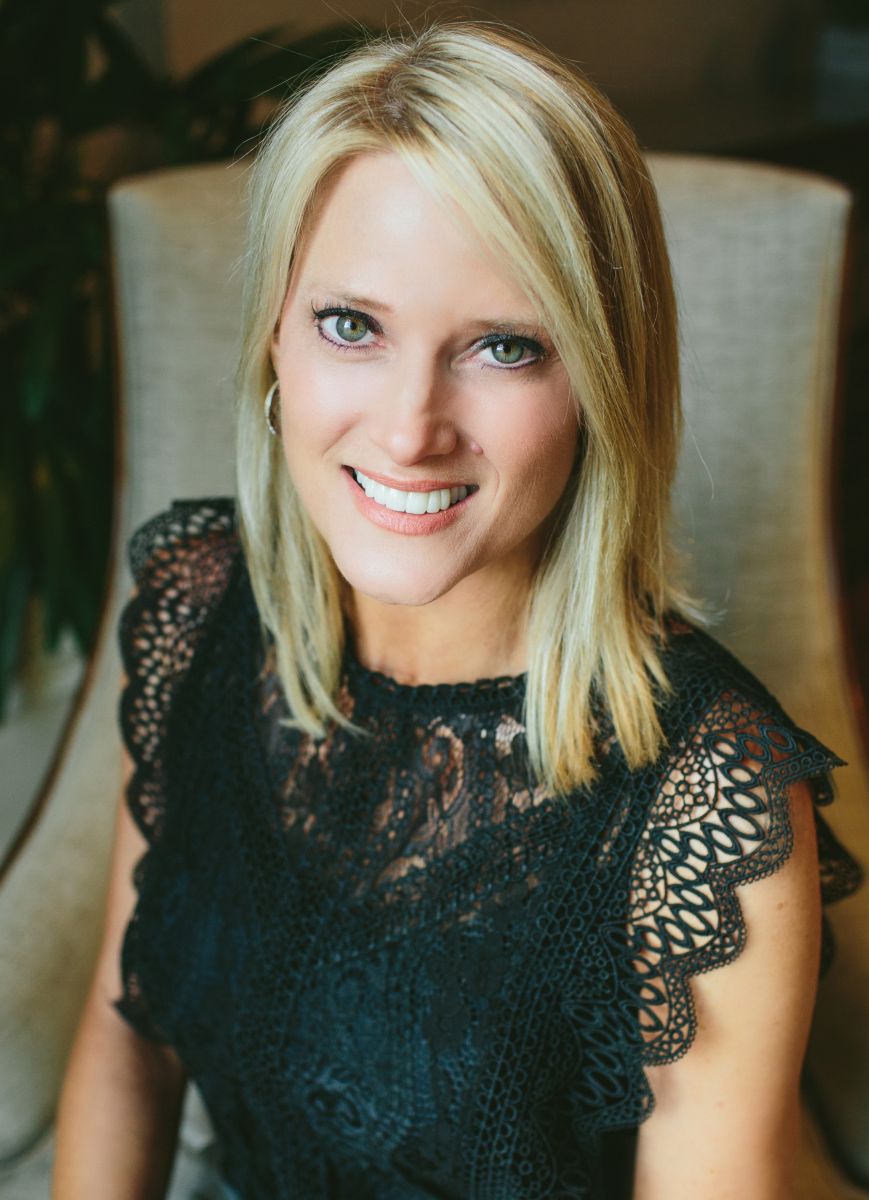 “What this means is that we can detect cancer early enough so that patients don’t have to resort to chemotherapy,” she said during SCBio’s Virtual Meeting Wednesday morning. “They may have options for immunotherapy or aggressive preventative strategies or even excisional therapy.”

“With Serenity, we are first-to-market in combining liquid biopsy cancer detection with whole exome sequencing and advanced medical intelligence,” Johannes Bhakdi, founder and CEO of Quantgene, said in a news release. “We hope to unlock a new era in medicine in which trained physicians can detect multiple cancers at early stages in the blood with single molecule precision. Serenity brings genomic technologies to patients within an innovative system of preventative care that we believe will set a new standard in patient-centered personalized medicine. We are excited to take this important step with our partners at Vikor Scientific.”

Vikor Scientific, a hub for medical testing, will process test results in collaboration with Serenity’s proprietary cloud for both individual end-users and health care professionals. 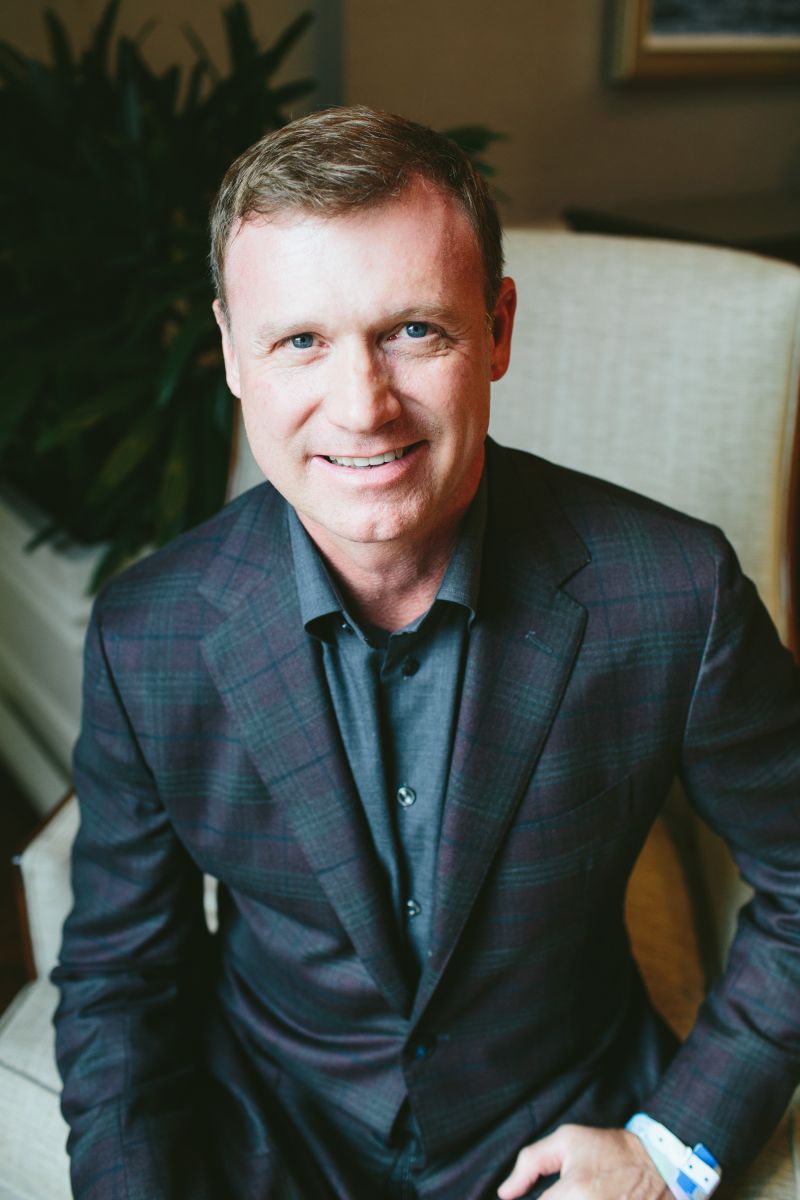 The South Carolina company will launch its public awareness and physician education campaigns alongside the concierge-product release on March 1, according to Scotty Branch, co-founder of Vikor Scientific, and will soon build out its current location in Charleston.

“Our number one goal is to educate physicians throughout the country, which is what we do best,” Branch told GSA Business Report, adding that the team is working to get insurance companies on board with the treatment program now.

“Until then, the liquid biopsy, or the early detection portion, will be on a concierge or cash-paid basis,” he said.

Vikor Scientific will conduct whole exome sequencing and send that information to the Serenity cloud for both physicians and individual consumers, potentially for a variety of uses.

While existing genetic tests on the market like those sold by 23 and Me may be able to offer a surface level detection of certain cancer-causing genetic variations in a patient, Serenity takes genomic testing to the next step of preventative treatment, the company said.

“Genetic mutations only play a role in about 5% to 10% of cancer,” Harrelson said. “So, there’s about 90-95% of cancers that don’t have genetic mutations, and without that, you still have a lot of familial cancers. And most people die from cancer, heart disease or automobile accidents, so this liquid biopsy test will be very important, because if patients have put stress on their body or smoke or other risk factors that can increase their chance for cancer, this liquid biopsy test is pretty painless and a great screening tool for this and other cancers that … like pancreatic cancer. We often don’t find out about pancreatic cancer until stage three or four.”

Taking into account detected at-risk genetic variations, the Vikor-Quantgene team will analyze additional risks for early stages of cancer through the liquid biopsy test, in lieu of more invasive measures, which can detect whether nascent tumors are forming in the body.

“It’s a great continuum of care,” he added. The test analysis could then be used, in tandem with additional data, to launch preventative treatment and care.

“We need to use liquid biopsy as part of an annual or bi-annual screening,” Branch said.

After a Monday Vikor Scientific Board meeting, Branch said 99% of the plans for the facility buildout have been nailed down. The full announcement will come when the company approves the final portion of its development strategy.

“This is an amazing announcement for South Carolina and for economic development, where we are going to build out at our location at 22 West Edge, where Vikor’s location is currently,” he said. The company will start small with 10 to 20 new employees and scale up from there. “That is exciting news that a corporate hub would be located here in Charleston’s West Edge Medical Innovation District."