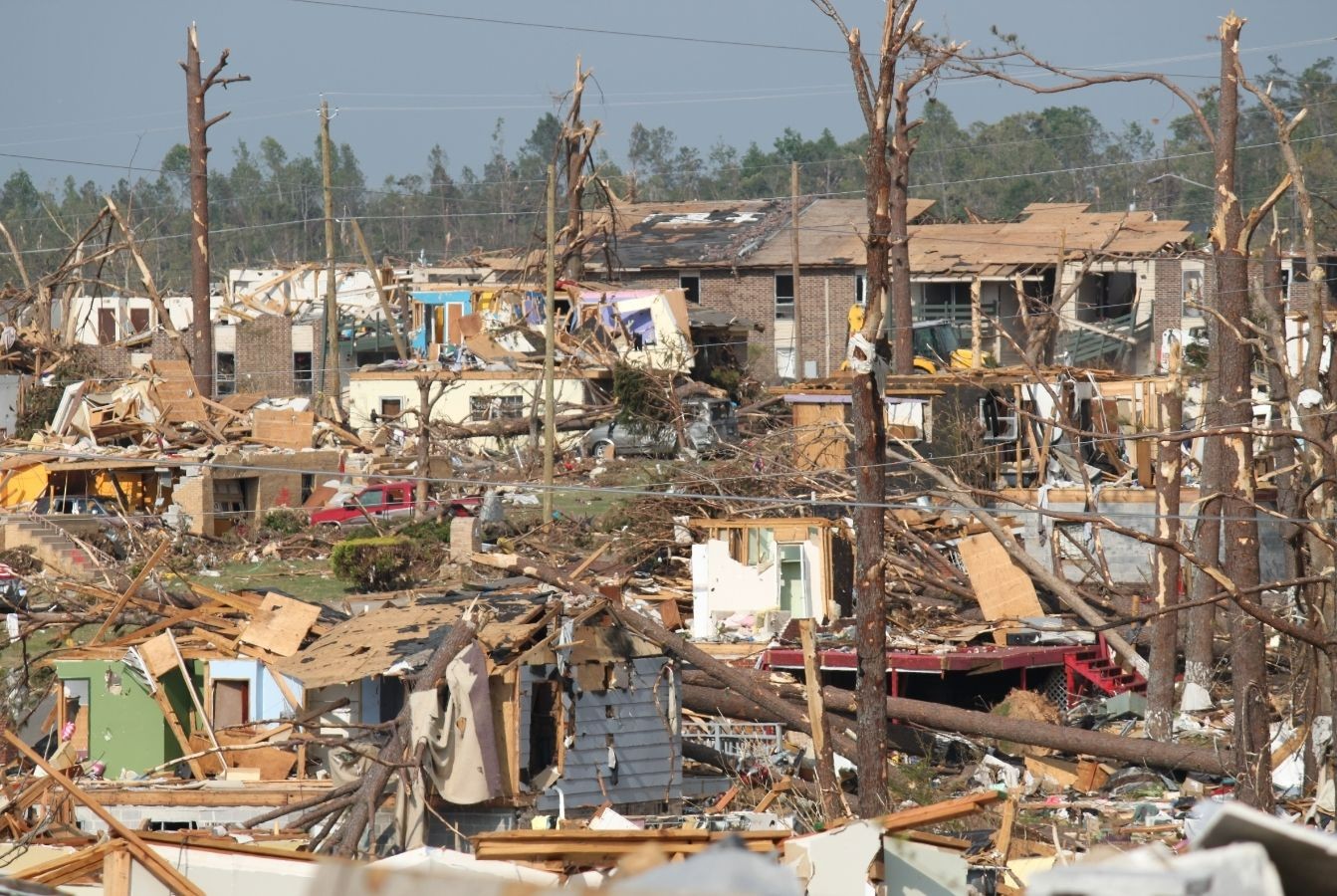 Blood donated at  The Blood Connection, headquartered in Greenville, may now be en route to those injured by what some accounts regard as the longest-running tornado in U.S. history.

Earlier this year, The Blood Connection joined the Blood Emergency Readiness Corp., a group of 21 blood banks committed to collecting extra units on a rotating “on call” schedule used for critical-need scenarios across the country during an ongoing supply shortage.

The group has been activated again following the tornados that killed dozens on Dec. 10 with the Upstate’s Blood Connection one of three centers mobilized to send extra units to Blood Assurance in Nashville.

“The Blood Connection is currently working to deliver life-saving blood to the hospital that is treating the patients of this terrible disaster,” Delisa English, president and CEO of The Blood Connection, said in a news release. “While this is our first week on call with the BERC, we are ready and able to help those of the Midwest communities thanks to the loyal TBC blood donors in our communities here at home. Our hearts go out to the victims, their families and their loved ones.”

The American Red Cross of South Carolina has also deployed workers from throughout the state to Kentucky, where eight emergency shelters were deployed Saturday for about 190 people, according to a news release.

The Red Cross, which has sent 200 blood products to hospitals in affected areas, is calling on donors to give either blood, platelets or financial support to aid tornado victims.