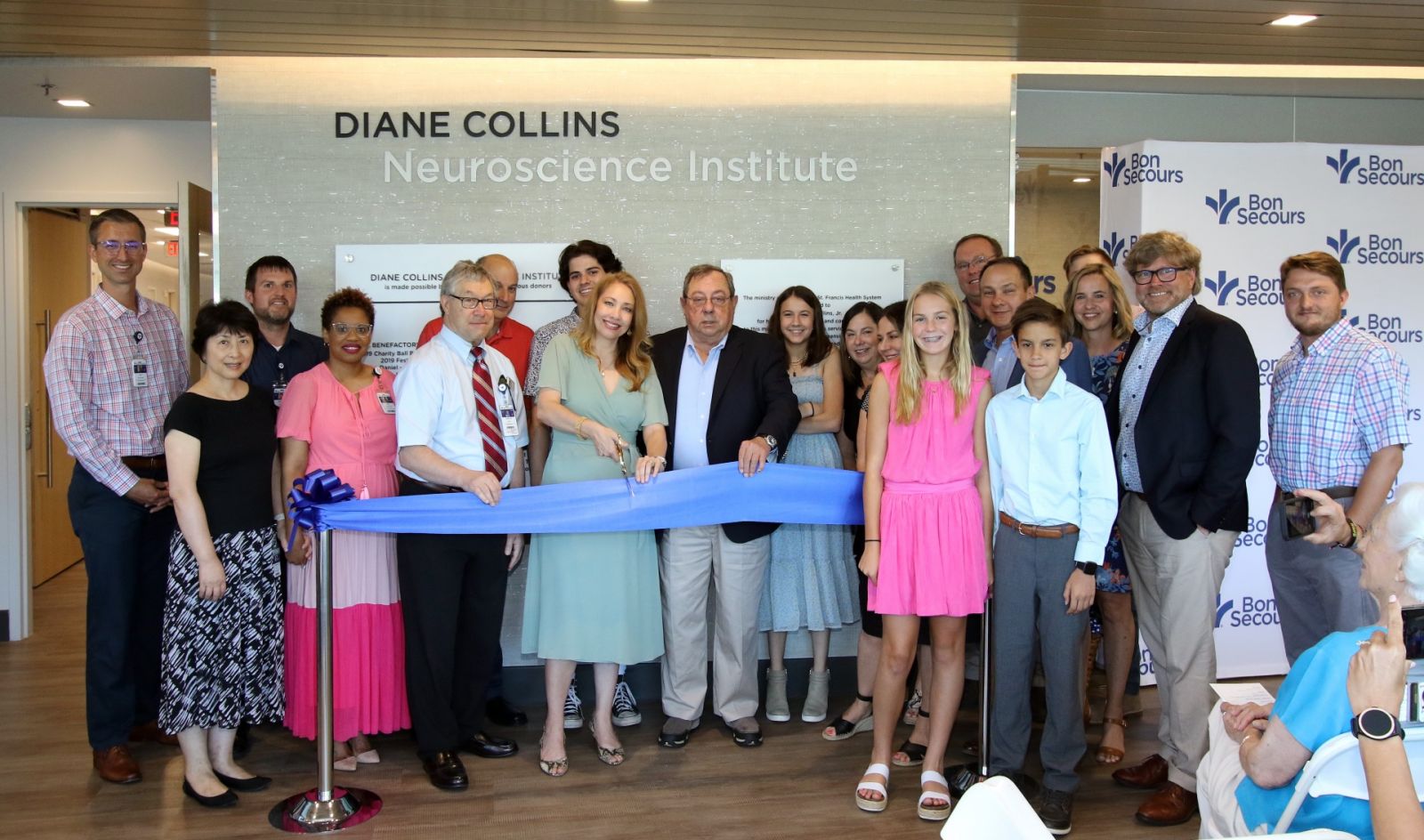 Bon Secours St. Francis Health System celebrated the debut of the Diane Collins Neuroscience Institute over the weekend, a new center that allows patients to receive various, and sometimes all, aspects of their individualized neurological care at one location, according to a news release.

The $8 million institute is located on the third floor of the medical office building on the Bon Secours St. Francis Millennium Campus–2 Innovation Drive, Suite 350, Greenville. The five physicians at the Bon Secours Neurology-Eastside practice relocated to this new location, effective May 23, according to the release. In this new space, patients have access to a dedicated speech pathologist, neuro-trained physical therapist, and other services that patients can benefit from based on their needs.

“We were able to create a one-stop shop to centralize neurological care, making a destination place for patients seeking comprehensive treatment for conditions affecting the brain, spine, and peripheral nervous system,” Wayne Fraleigh, Bon Secours Medical Group chief operating officer, said in the release. “Our team of highly skilled health care experts now have spaces created specifically with these patients in mind so they can offer treatment in an environment that promotes healing. This program expansion is a renewal of our commitment to raising awareness and acting as a frontline resource for those suffering from neurological disorders.” 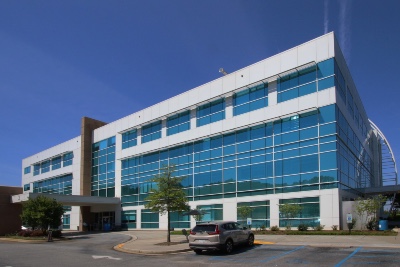 The Bon Secours Diane Collins Neuroscience Institute began as a grassroots effort by members of the community that witnessed the benefit of comprehensive care themselves or for their loved ones, the release said. In fact, the family of the Institute’s namesake provided a gift that made it possible for the project to take off. Diane Collins was known for her volunteer work throughout the Upstate and spent many years living with Parkinson’s disease.

“This would not be possible without the generosity of donors who so believe in the impact that will be made by bringing this place of healing and hope to fruition. We are humbled by those who stand in the gap for those who suffer from neurological disorders, and know the impact made by the care provided for our patients and family members will be tremendous,” Erik Whaley, president of the St. Francis Foundation, said in the release.

Disorders affecting the brain and central nervous system – such as migraines, strokes, dementia, and dystonia – are as complex as the brain itself. At Bon Secours, our board-certified team of neurology experts combine compassionate care with the most advanced medical treatments to help patients with neurological disorders maintain their highest quality of life.