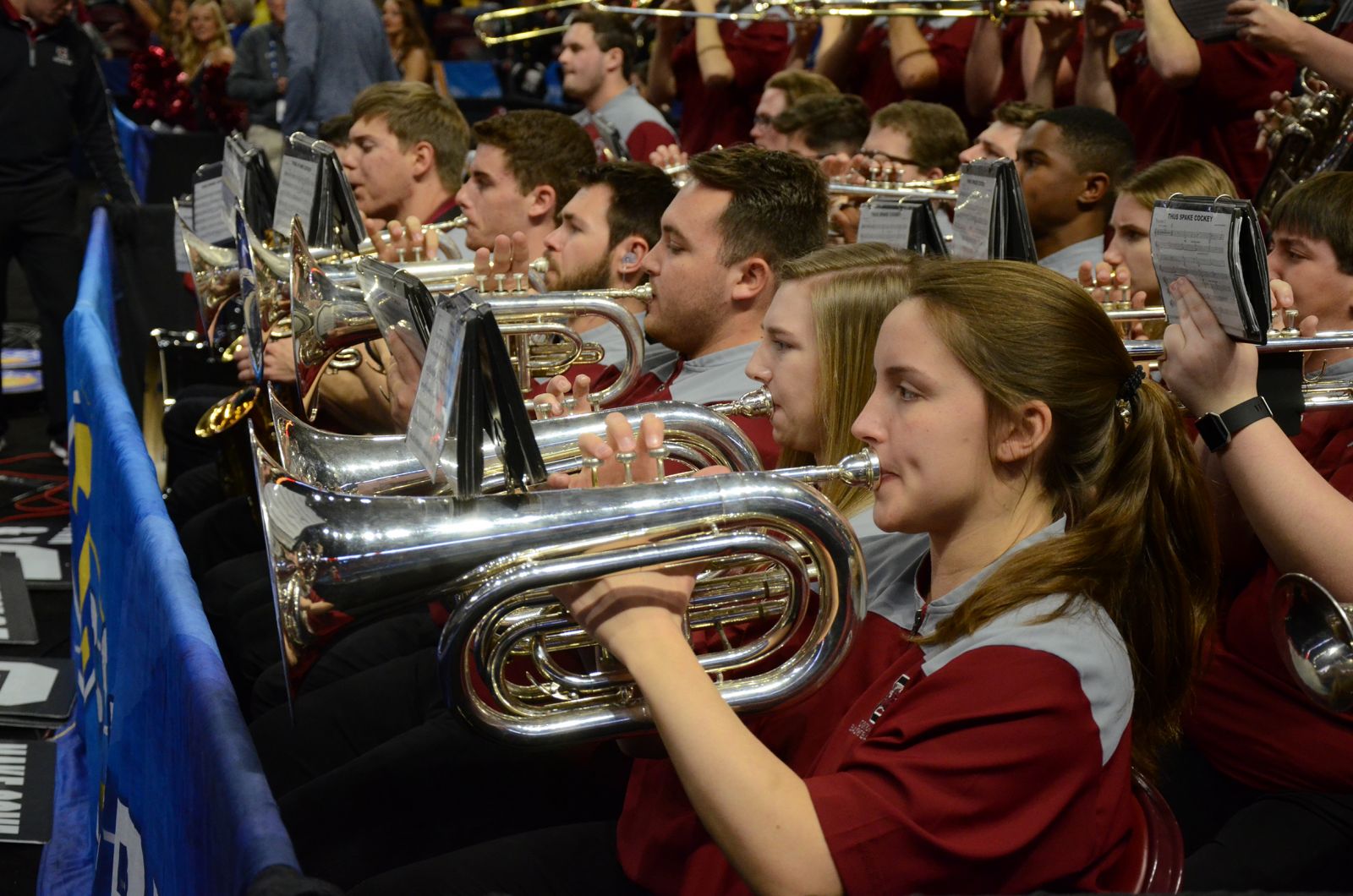 South Carolina will host seven NCAA championship events between 2019 and 2022.

Additionally, Greenville will host a regional of the 2020 Division I Women’s Basketball Tournament.

“We are super excited,” said Robin Wright, senior sales manager for VisitGreenvilleSC. “We just hosted in 2017 and we are hosting again and we got a women’s tournament … this is great news.

“It shows coming off 2017 and the hard work that went into that … why not Greenville right?” 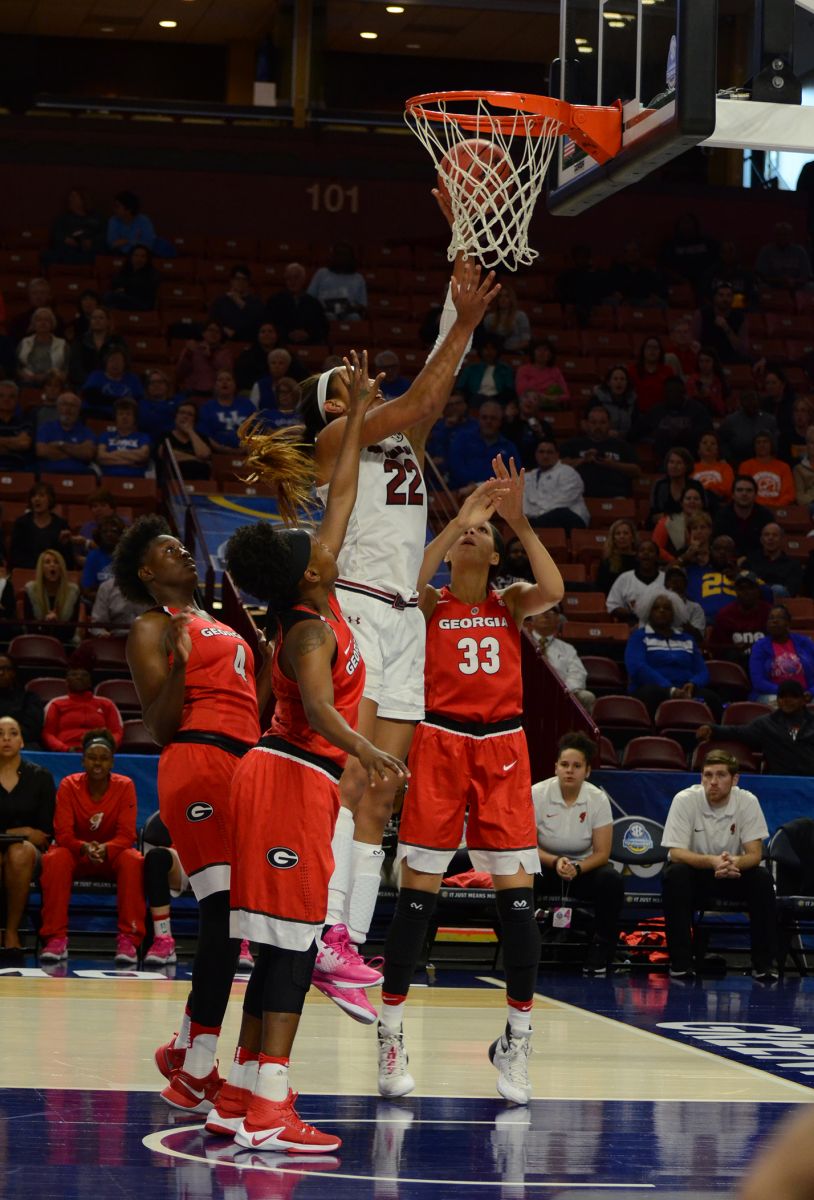 Following the NCAA’s decision to pull seven 2016 and 2017 championships out of North Carolina after that state’s General Assembly enacted legislation the NCAA said violated its “values of inclusion and gender equity,” Greenville was awarded the 2017 first and second rounds of the men’s tournament that was initially scheduled for Greensboro.

VisitGreenvilleSC officials said the tournament — which was hosted on the heels of Greenville hosting the Southeastern Conference Women’s Basketball Tournament in March — was a resounding success. Wright said the tournament yielded $3.75 million in direct spending, 6,300 room-nights and was the first site to sell out of tickets (42,000).

Wright said initial projections for the 2020 women’s regional is for 16,000 tickets sold over two sessions, 4,100 room-nights and $2.2 million in estimated direct spending.

The N.C. General Assembly recently repealed HB2, or the “bathroom bill,” that surrounded the NCAA pulling its tournaments out of the state. On Tuesday, North Carolina was awarded 26 different championship events across all three divisions.

“We are very happy for North Carolina and that the championships are back there,” Wright said. “They are our neighbor.”

In addition to men’s and women’s basketball, South Carolina will also play host to the following championship events:

“Everyone in our industry should be very happy at this moment,” Wright said. “We have a lot of really good people in our industry in this state that work very hard and they all deserve it.”

According to the NCAA, over 3,000 submissions were received with 613 sites selected. Pennsylvania garnered the most with 53 events while Florida was second with 51. The city of Pittsburgh, Pa. was awarded 22 preliminary rounds and finals, the most of any city.

“Working with our valued host institutions and conferences, as well as sports commissions and cities, to create a great atmosphere for student-athletes, coaches and fans with the men’s and women’s basketball tournaments is our goal every year,” said Dan Gavitt, NCAA senior vice president of basketball, in a news release. “We’re looking forward to working with the groups that earned preliminary-round basketball sites, as well as the local organizing committees already slated to host NCAA Men’s and Women’s Final Fours.”

For the city of Columbia, it will mark the first time since 1970 that the city has hosted an NCAA championship event.