A pair of Greenville businessmen are preparing to open a new kind of lodging facility — one they believe will attract American and European travelers with a professional interest in marketing and creative arts.

Merriam-Webster dictionary defines hostel as “an inexpensive lodging facility for usually young travelers that typically has dormitory-style sleeping arrangements and sometimes offers meals and planned activities.” Greenville resident Joe Hindman defines it as “the budget traveler’s means of getting the local experience.”

Hindman and business partner David Stone are developing Modal, a hostel at 813 Augusta St. in Greenville. It is poised to be the second hostel in South Carolina. The other is NotSo Hostel in Charleston. Hindman plans to open Modal to guests and the public in mid to late fall.

“We first went public in 2016,” Hindman told GSA Business Report. “We did an Indiegogo fundraising campaign and got some community involvement and raised about $8,000 to put toward what we had initially under contract in the Village of West Greenville. That ended up falling through so we pivoted and started looking elsewhere.”

That search landed Hindman and Stone at a former dentist office on Augusta Street. 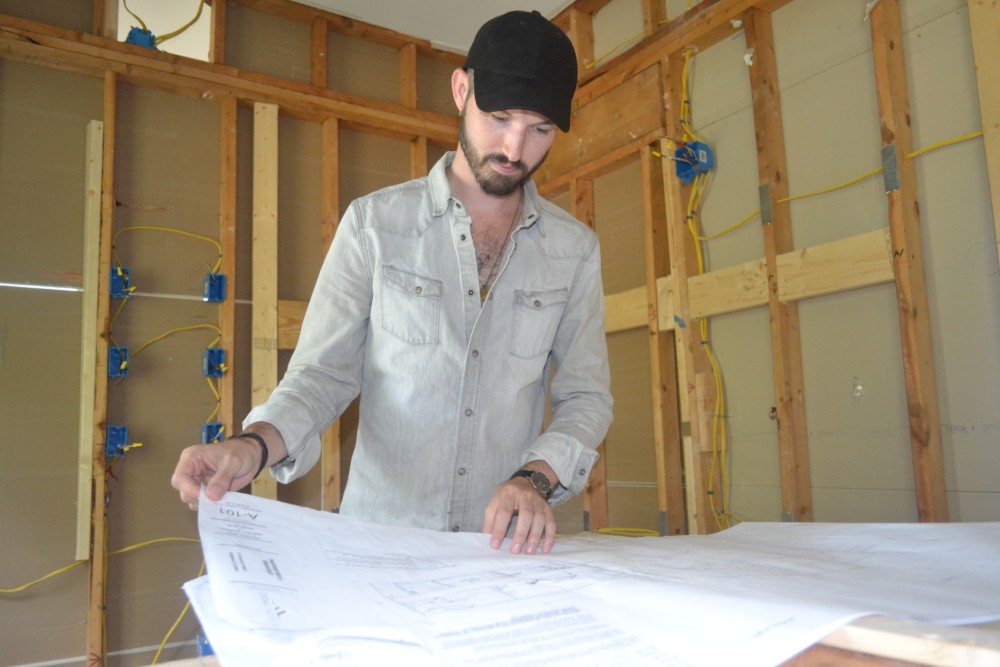 “The process has been like getting a master’s degree in commercial real estate and hospitality,” Hindman said in a news release. “With Greenville growing at a rapid rate, the developmental process for nontraditional concepts takes even longer. We’re grateful though that this extended waiting period has given us ample time to ensure the design and function of our property meets every need for our future guests.”

Hindman said hostels “are all about community, lifestyle and socialization.” He said hostels, at times, have a bad rap as party scenes.

“In my concept here, I’m targeting individuals who are similar to my professional background,” Hindman said. “By trade I’ve been a marketer, designer, visual artist — so there’s enough of a market here in Greenville that’s growing in our local arts community. I want to be that conduit to tie our local community to national and international communities.” 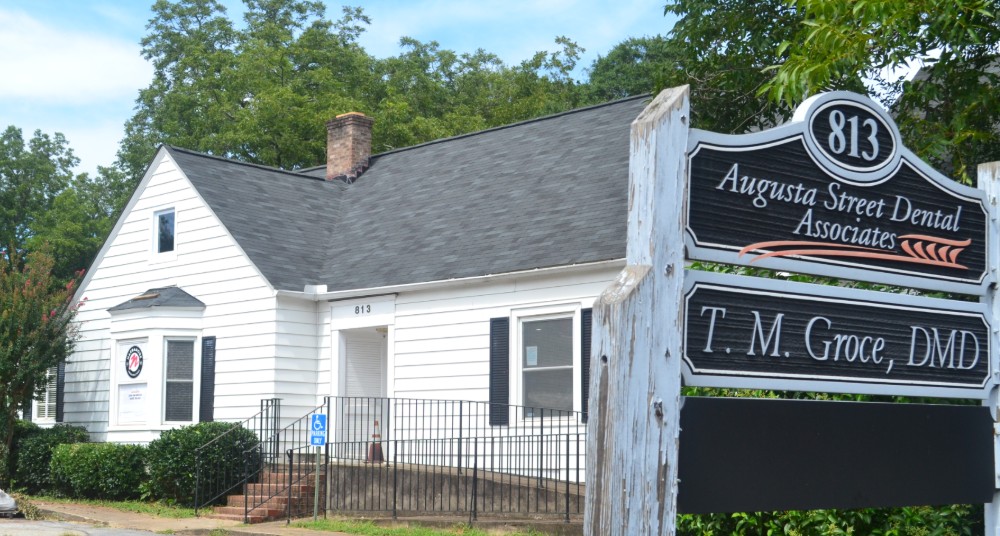 The American hostel doesn’t have a distinct template, Hindman said. While popular in Europe and South America, the hostel concept has been slow to catch on in the United States. However, that appears to be changing, he added.

“Within the past two years I’ve gone to a hostel conference in Charleston,” he said. “That property has hosted probably close to 50 to 60 hostel owners, managers and potential owners each year that come out because they realize this is something the U.S. market is ready for and interested in.”

And why the growing interest? Hindman believes AirBnB “has opened us up to shared accommodations and feeling less weirded out by the idea of a stranger being in your own space.”

Modal will feature 3,700-square-feet of space and provide lodging for 28 people. The entrance will include a check-in area and service space, along with a family room style gathering space. Hindman envisions the gathering space being used by tenants and members of the community.

“A lot of hostels traditionally have bars or restaurants attached to them that are open to the public,” Hindman said. “I don’t have that luxury here because of square footage, but I still wanted to have a little bit of space where locals could come and participate in what’s happening, like music events or art shows.”

The front part of Modal will function outside of the community common area, he said. Tenants of the hostel will have key card access to the overnight areas of the building. Dorms rooms have private bathroom access and bunk beds with dedicated power and USB at each bunk. Rooms also have lockers that are accessible by the tenant’s key card. Modal plans call for one double queen room that resembles a standard hotel room and a private queen room.

The hallway access to the rooms will serve as a type of artist gallery, according to Hindman. He plans to display artwork on the walls the first Friday of each month. And all of the dorm rooms will be named after local artists or artists who have influenced Hindman.

“The biggest and most important things to us as a brand are cleanliness and safety,” Hindman said. “Individuals who travel alone, especially females, tend to feel a sense of insecurity and a lot of hostels do have co-ed spaces, but more often than not they have dedicated female-preferred or male-preferred rooms and we will be doing that.”