Greenville-based Auro Hotels reopened its second international hotel on Tuesday in Surat, Gujarat, India, and under a new brand as a Marriott.

The newly transformed Surat Marriott Hotel features 209 redesigned guestrooms with views of the city and Tapi River, each with a variety of complimentary amenities including recharging stations, high-speed wireless Internet, mini bar and in-room dining services, according to a news release. The hotel includes a 24-hour state-of-the art gym with fitness trainers, spa and salon, outdoor swimming oasis, business center and more than 44,000 square feet of flexible meeting and event space, the release said. 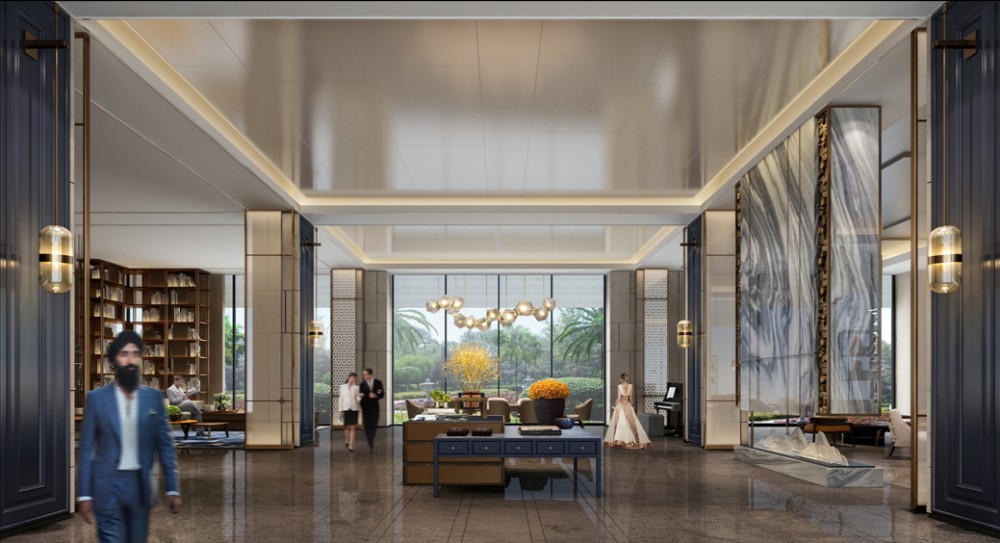 “The M-Club, designed for the sophisticated business traveler and exclusively made for the Marriott Bonvoy Elite members, helps guests recharge and refocus by offering the most premium complimentary services,” the release said.

“We are proud of our strong relationship with Marriott International and especially for developing a Marriott Hotel in the city of Surat, Gujarat,” Auro President D.J. Rama said in the news release. “Our associates and leadership team look forward to serving our guests and the Surat community for years to come. We are also excited to work closely with Auro University’s Hospitality program to train our future generation for the industry.”

The Surat Marriott Hotel is Auro Hotels’ first luxury hotel opening in Surat and its second hotel in the city, followed by the recently opened Courtyard by Marriott Surat. Auro Hotels also owns and operates Auro University located in Surat, with the School of Hospitality.

A successor to JHM Hotels, Auro Hotels has developed, owned, and operated hotels for 44 years. The company currently owns and operates 35 hotels with over 6,197 guestrooms in the United States and India, according to the release.