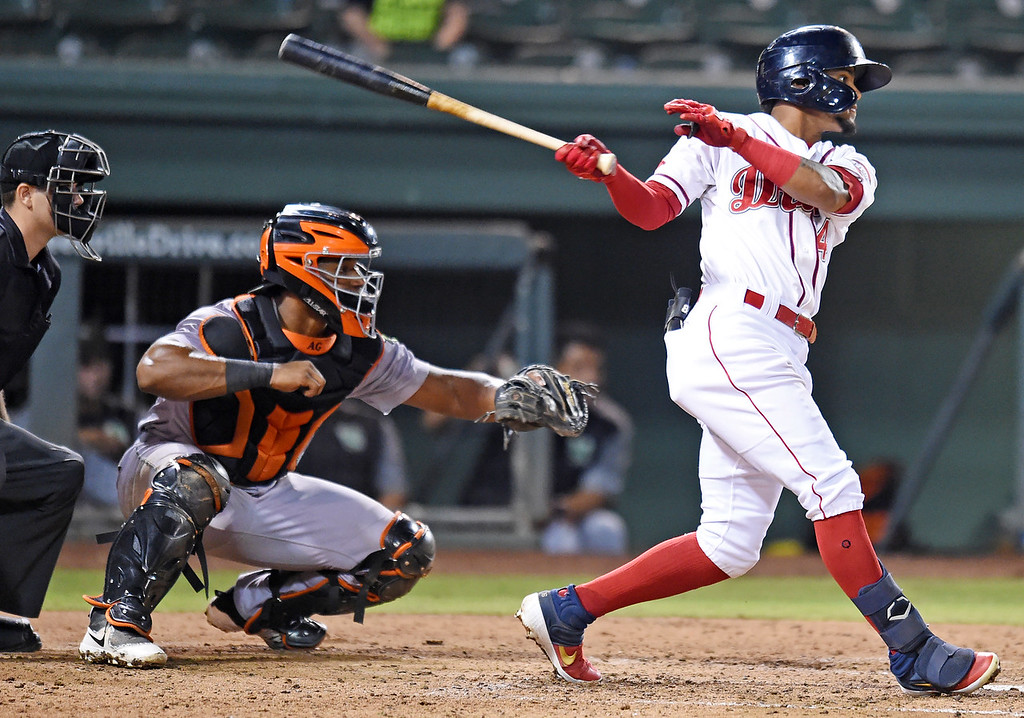 In fact, the Greenville Drive is even strengthening their 17-year relationship with the major league team this year with its transition from a Low-A to Advanced-A Status-affiliated team. It means the Drive will be the second stop for players drafted by the Red Sox and groomed for the majors.

“We will be the player’s second stop rather than their first stop on their journey,” Jarinko said. “The Red Sox draft very young players out of high school and college, and so when they come to Greenville, it’s really their first taste of Minor League Baseball, professional baseball. They’ve gone from playing 30 games a season in high school to all of a sudden 140 games, so there is obviously a learning curve there. They just have to get used to it. So, by us moving up a level to High A, they will have already experienced that.”

Greenville will be trading places with Salem, Va. for the position, which is now drafted players’ first stop on their climb to the top. Thus far, 93 players have reached the major league by way of Fluor Field, Jarinko said.

Several of South Carolina’s minor league teams paired up with new affiliates this year. The Columbia Fireflies, originally a Class A affiliate of the New York Mets, became a Kansas City Royals affiliate this winter. Charleston’s RiverDogs rejuvenated old links to the Tampa Bay Rays in lieu of their 16-year-old ties to the New York Yankees. But Jarinko said the Drive’s link with the Red Sox runs deep with Fenway Park literally serving as an architectural model for Fluor Field.

“At our core, we are very relationship and partnership driven,” Jarinko said. “You can kind of see that with all of the different organizations within the Upstate that we’re involved with, and our biggest relationship that we have is with the Red Sox on the major league partnership. We’ve very proud of that relationship.”

Despite no play on the field this season, the Greenville Drive has also kept up momentum for the next season with awards on both the national and local fronts. The minor league team was awarded the Bob Freitas Award for the Nation’s Top Single A Franchise by Baseball America for its operations and community initiatives.

“It’s been important for us since our inaugural year to be more than just a baseball team,” he said. “We want to be rooted in this community. We want to be a part of a fabric of the Upstate community. We have kind of said since day one, “while we may be located downtown Greenville, we want to be a team of the Upstate.” Baseball is what we do, but it really the community endeavors and initiatives that we take part in, whether at a Drive game or during the off-season … that makes us who we are.” 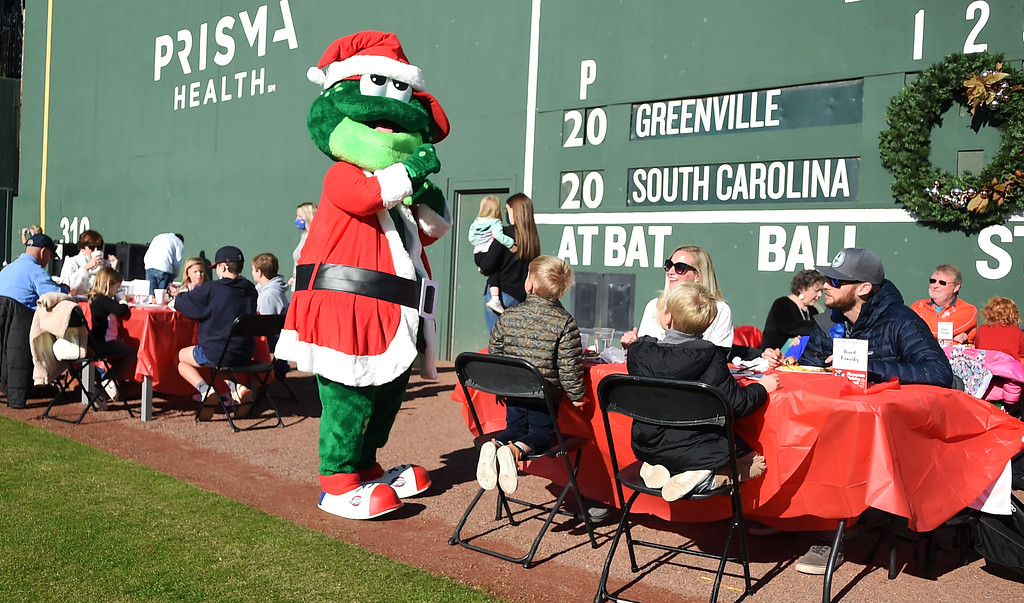 The Drive’s community ties have become even more apparent as the venue has had no play on the field this season and is relying on event income for all revenue. Jarinko said that when the new season swings around, he hopes that their commitment to the Upstate will bring back the continued support of their fans.

Jarinko gave what he called a low, rough estimate of $19.6 million as the direct economic impact generated by a regular season at Fluor Field, not including concession or retail purchases. Thus far, the Drive is waiting to receive season dates from their affiliate, which are slated to arrive next month. Jarinko expects to hear more about stadium capacity restrictions at that time.

The team has pledged its support to the community through various educational, literacy and employment service initiatives over the years, and was recognized by Southernside Neighborhood for Owners Craig and Vicki Brown’s efforts to open access to commercial centers, employment and economic empowerment.

“2020 has been an extraordinary year for our entire community, and the Drive is no different,” Brown said in a news release. “Like the Greenville community, the Drive worked to take these changes in stride, adapting and adjusting to challenges and tackling them head-on, and, as these awards demonstrate, ultimately overcoming. These honors not only demonstrate our relentless commitment to giving back to our community but more importantly, our community’s continued support of and belief in our organization. In many ways, 2020 actually became our best and most impactful year ever — a true testament to the unique and special nature of the Upstate community and how lucky we are to call this place home.”