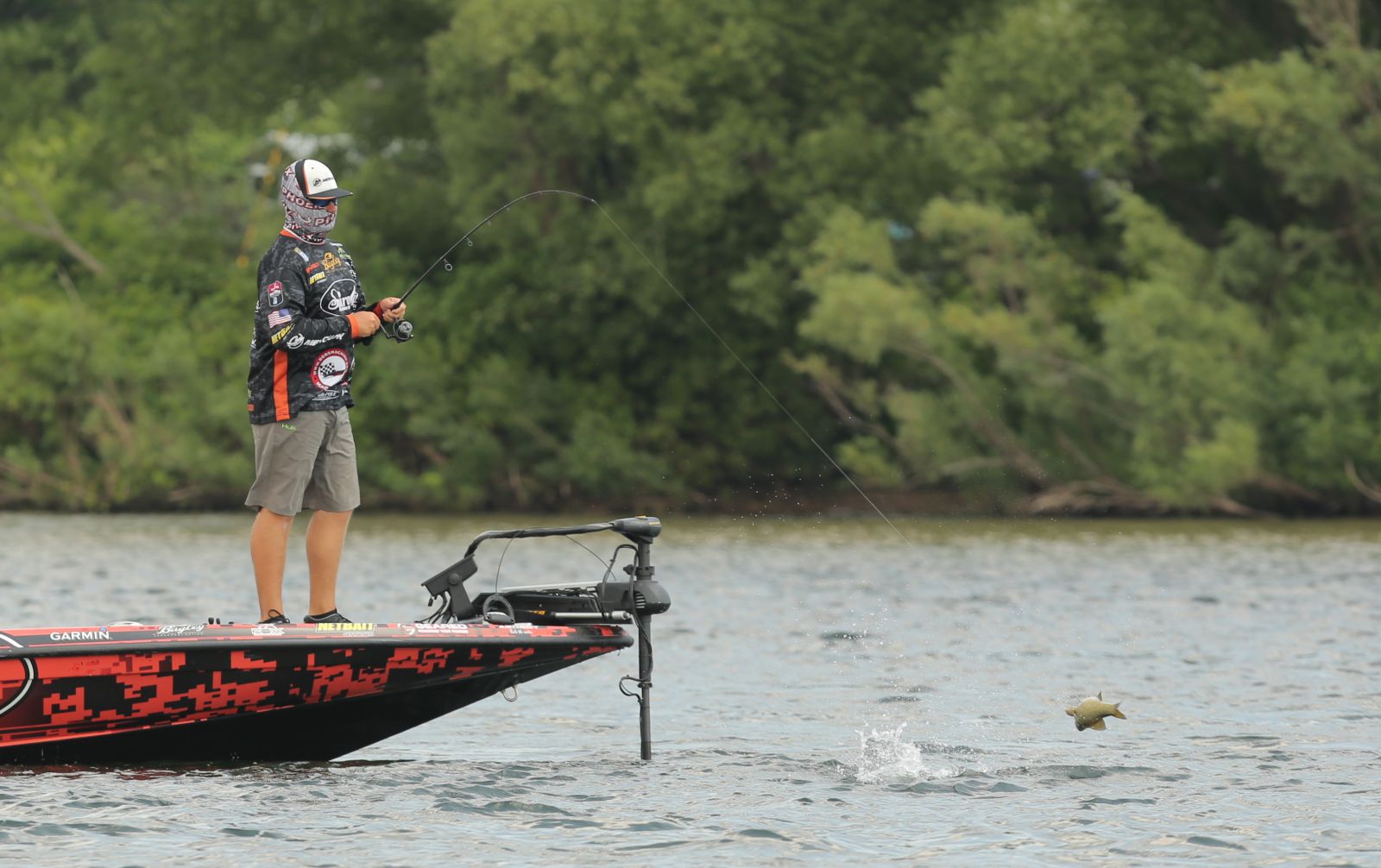 Timothy Bush stepped to the helm of One Spartanburg Inc.’s tourism department only a handful of months after the lifeblood of Upstate tourism — business travel, particularly through Greenville-Spartanburg International Airport — skidded to a halt.

The chief tourism development officer had his work cut out for him upon arrival in October 2019, but after 16 years of leadership in the industry and role in launching the Cajun Bayou brand in Louisiana’s Lafourche Parish, he’s well acquainted with the ebbs and flows of the sector.

“2021 will start off slow,” Bush told GSA Business Report. “Second quarter will be a little better off, but by the time we get to the third and fourth quarter, I think we’re really going to be in the process of turning the corner. I think by the time … we get to 2022, I think we’re going to see some really strong increases.”

He does foresee some rebranding strategies in the works and, although he cannot yet share any specific plans, Bush said 2020 brought to light travel trends that may remain in place for years to come.

“I think Spartanburg is in a unique position, but I think about how we can continue to build on the success that we’ve already had by creating new messaging that allows us to speak to business,” he said, adding that the messaging would highlight some of the city’s best quirks.

And judging from the success of sports-based and leisure tourism in the city, perhaps open-air jaunts or downtown shopping sprees will play significant roles in the city’s future appeal, he said. 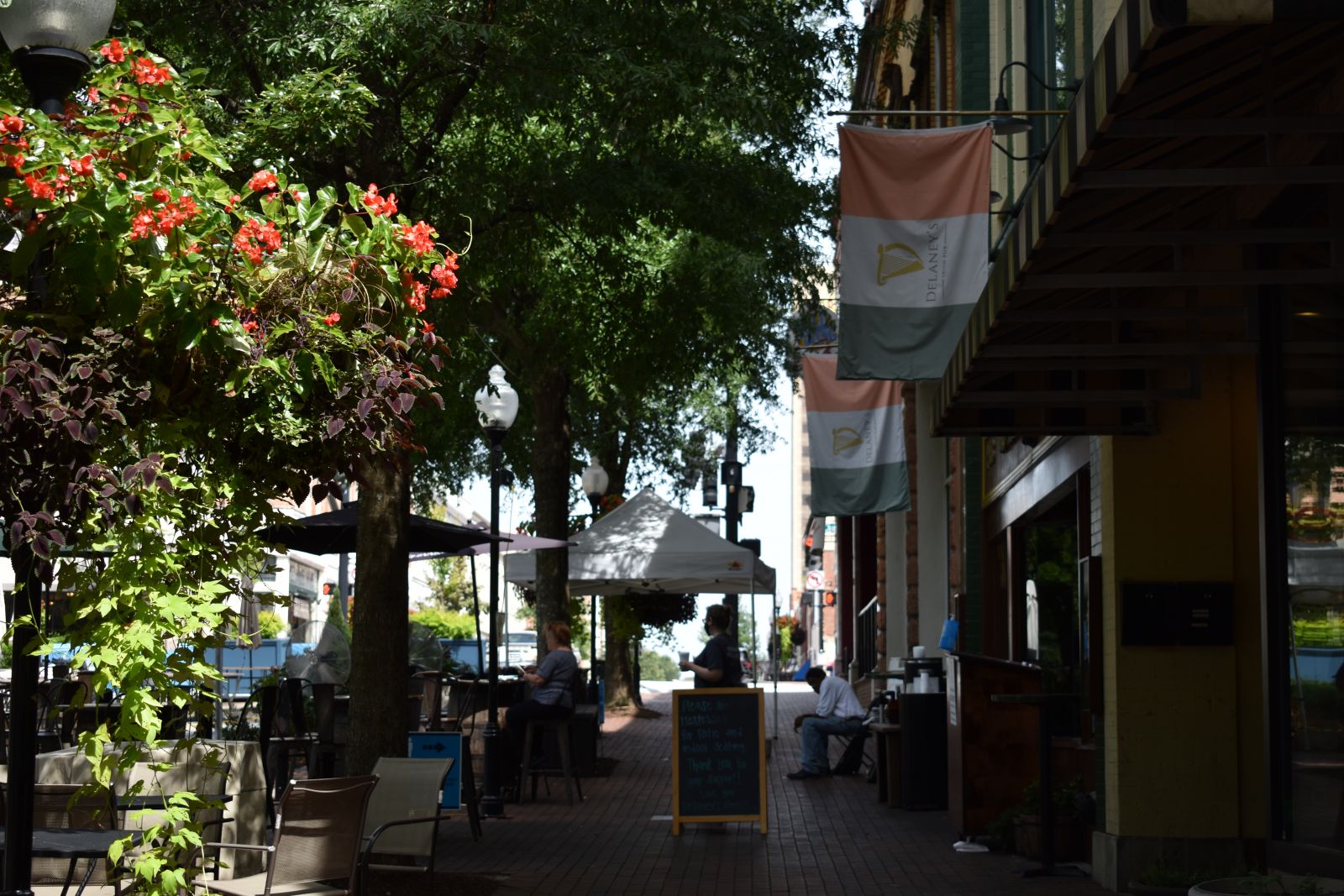 Last fall, pandemic losses spurred on a sharp drop in area hotel occupancy year-over year, but October saw 52.7% occupancy numbers — an increase from those recorded in the spring. He said these values corresponded with the increases in capital penny sales tax income and Morgan Square visitor numbers credited to the county’s Bringing Back the Burg task force.

In November, hospitality tax income from the county peaked above 2019’s $400,000 mark, while October’s capital penny sales tax income continued to reach past $4 million — also an increase from 2019. Passenger numbers from 2019 dwarf those recorded last fall — as do accommodation revenues – but both have seen a steady increase, along with visitors to Morgan Square, which reached about 7,000 in November.

Leisure travel, especially in terms of sports tournaments, have dominated the city and county tourism scene, along with small business meetings.

“We as a community have fared better than other communities primarily because of sports coming into Spartanburg as a result of our outreach,” said Bush, especially with the capability of sports and outdoor activities to provide for social distancing.

All in all, Bush thinks the vaccine will trigger a wave of visitors in the months to come, preceded by travelers who feel more comfortable making the trek to see friends and family. Quoting a national study, he argued that 80% of respondents had a tentative trip in the works for the future, 44% want to make a major trip once the vaccine becomes available and 45% are open to hearing more about travel options in the months to come.

“I think that there’s been a lot of pent-up demand,” said Bush.

One has served an outlet for stir-crazy residents and visitors alike this year. The other attracted far fewer visitors than expected.

“We have the highest concentration of hotel rooms outside of Clemson, so during a typical football season, our hotels are full seven weekends each fall between Labor Day and Thanksgiving,” said Neil Paul, executive director of Visit Anderson.

And at first, it appeared as though Anderson’s other outdoor events would be in the lurch until 2021. One draw was the Bass Federation High World Finals, which attract up to 1,000 families from across the country to fish, Paul said. Conservative estimates posit that visitors directly spend an average of $175 in the community per angler, per day. 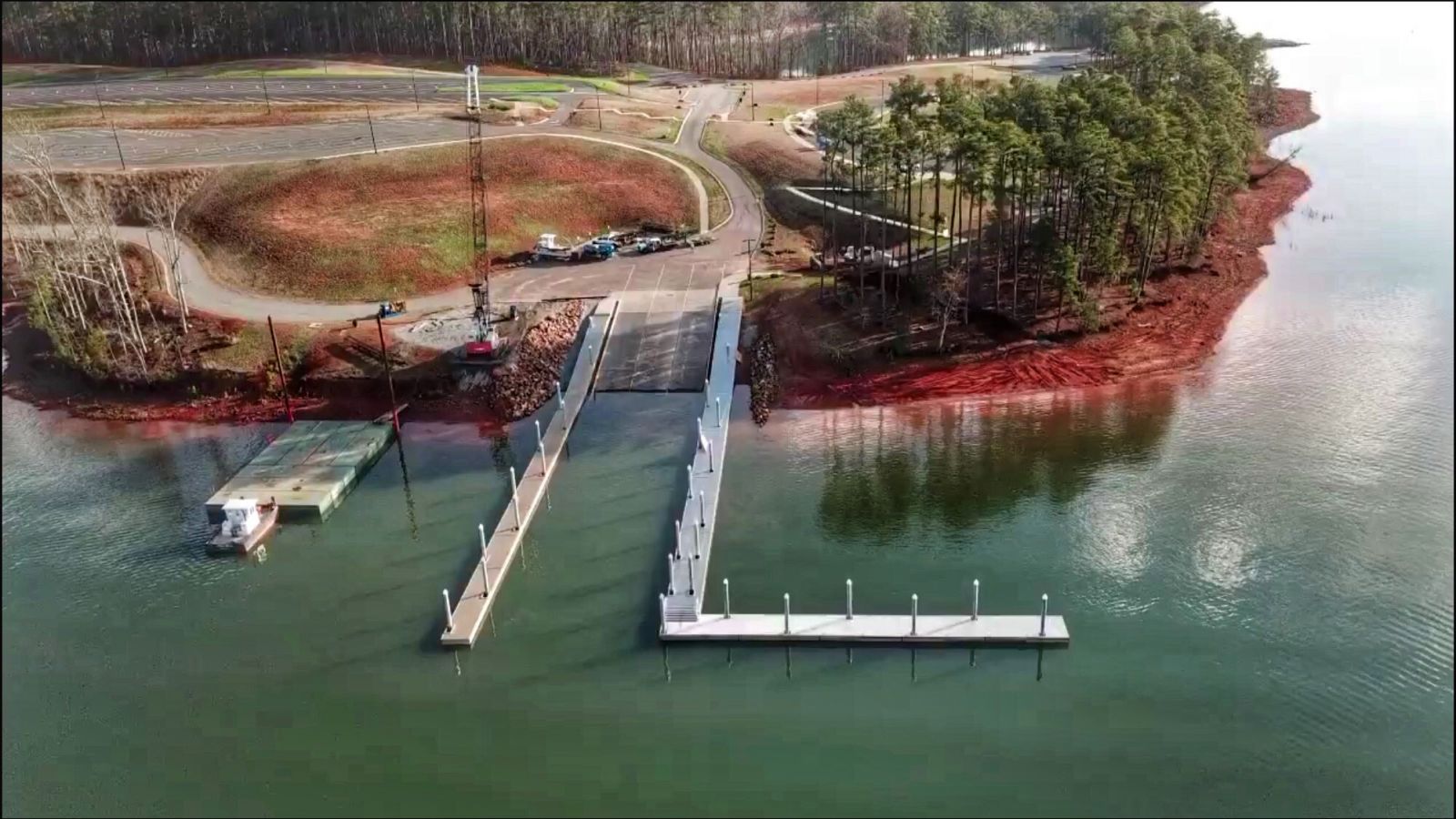 “Back in the springtime, with the outbreak of the global pandemic in the spring, we lost all of our spring events from a fishing and outdoor standpoint,” he said. “Thankfully, we were able to reschedule. We did lose one event. We picked up two that we did not have originally scheduled and we rescheduled one event for 2021, but otherwise we were able to move all our spring events to the fall.”

Rescheduled events reeled in 5,000 hotel stays in Anderson between mid-August and mid-November.

“And in a global pandemic, that’s a pretty significant number for sure,” he said.

As for 2021, Paul wasn’t able to pitch any upcoming events yet, but is hopeful about their continued success and the chance for Anderson to tap Lake Hartwell’s burgeoning potential, especially with droves of anglers, hikers and campers driven outside by the pandemic.

“We’ve got a lake that covers 56,000 acres,” he said. “It’s fed by two rivers and it appears a lot larger. I mean, the lake carries roughly a thousand miles of shoreline, and I tell people the lake has more shoreline than the coast of California.”

According to the U.S. Army Corp of Engineers, the Hartwell reservoir attracts about 10.5 million visitors each year, close to the 12 million travelers the Great Smoky Mountains National Park attracts as the most visited national park in the country, he said.

“So, if the lake were a national park, it’d be the second most visited national park in America,” he said. “When you figure that there’s really no lodging, no true lodging in terms of hotels and there’s a limited number of campgrounds available on the lake, and you see that kind of traffic, I think people have seen there is a need for more lodging type destinations along the lake.”