On the Menu: Pangaea Brewing opens 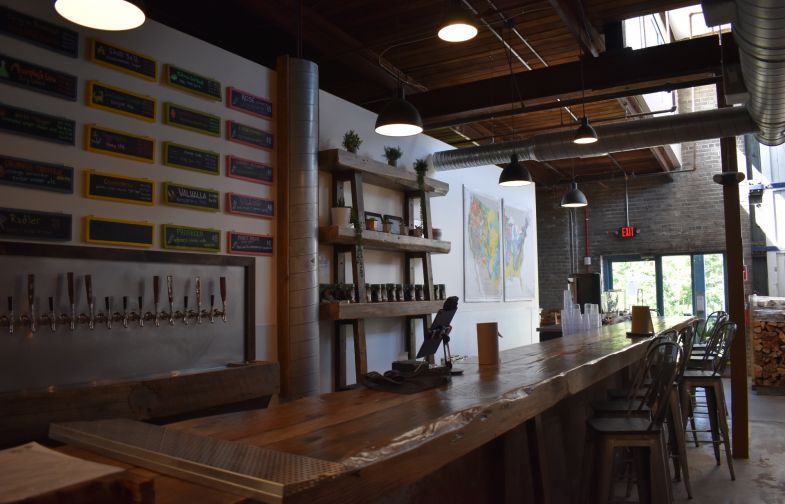 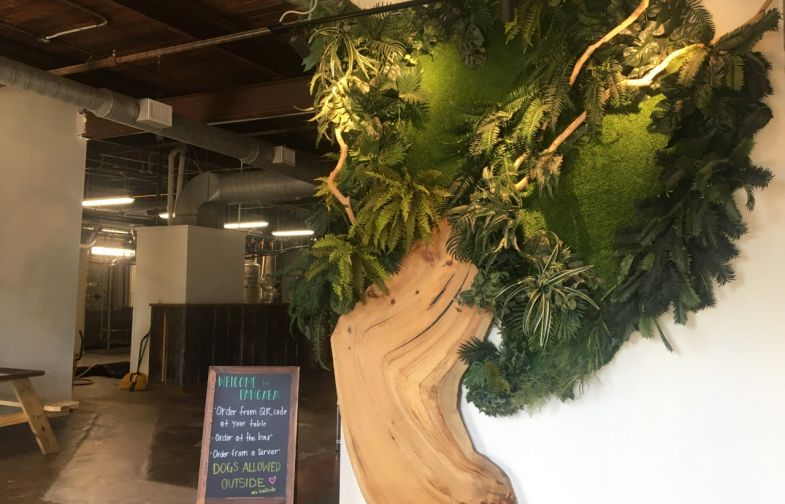 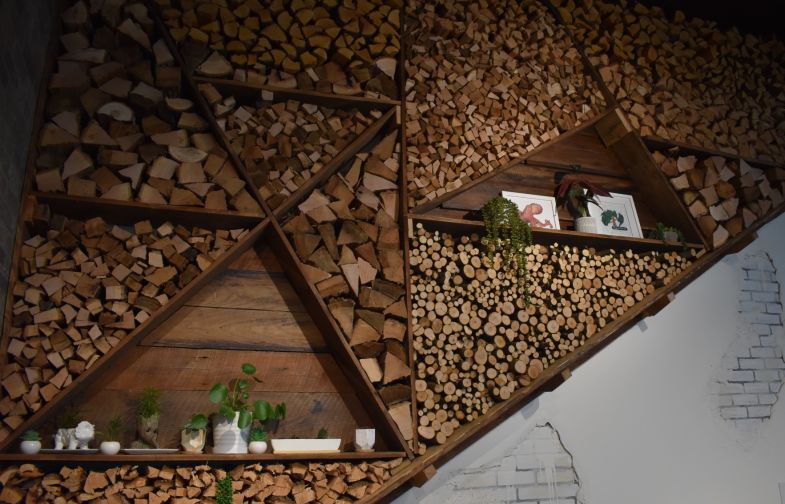 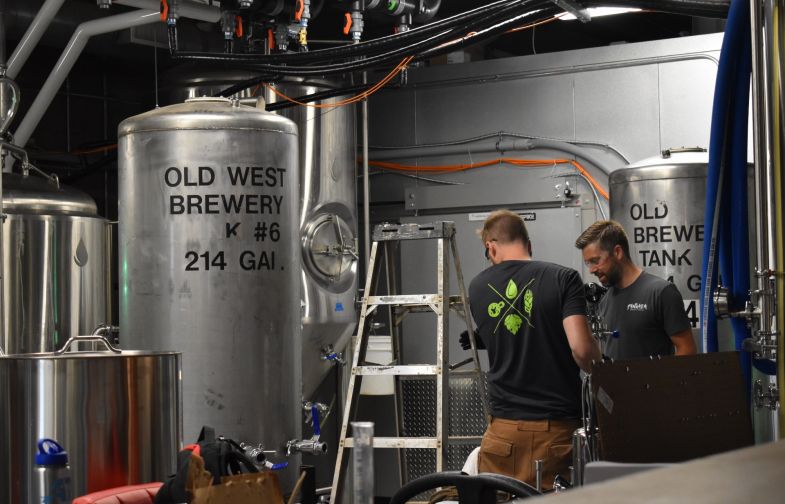 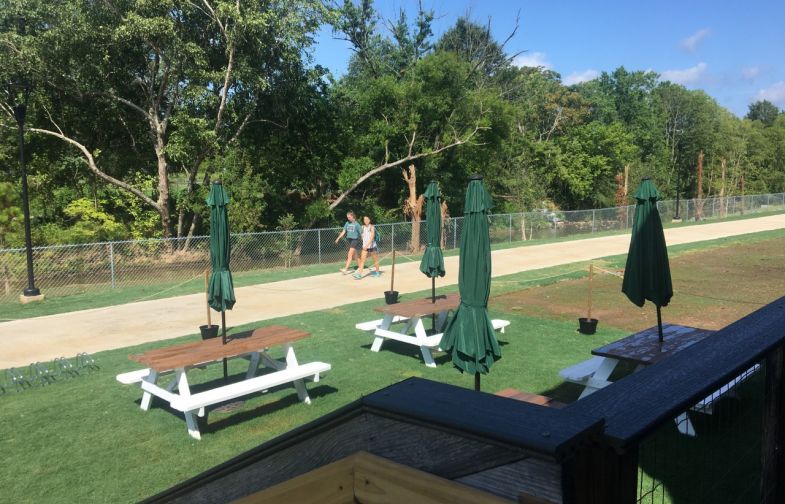 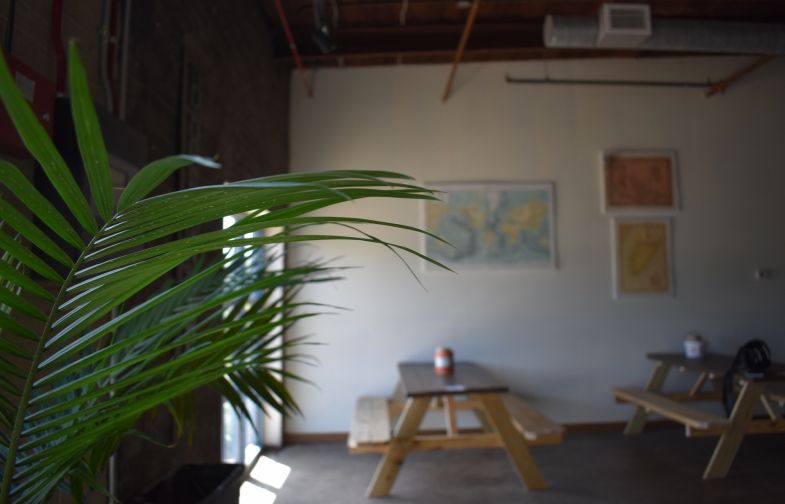 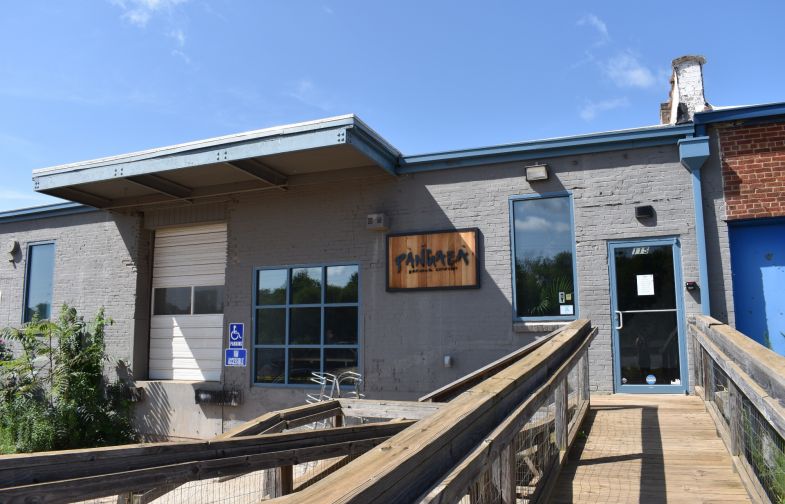 The brewery, reminiscent of an urban jungle within 115 Welbourn St.’s 5,000-square-foot industrial-retail space, draws from the idea that like its Paleozoic namesake, its brews are bringing the world back together again, according to Schofield. Dogs are welcome, as are families hoping to sample the brewery’s craft sodas and games.

Salads and specialty pizzas are the gastro pub’s calling card. Alongside traditional cheese and pepperoni, a pizza called The South Carolina features pork butt and bacon jam on a beer-mustard base, while the Vietnamese samples ingredients much farther from home with a hoisin base, pickled carrots, crushed peanuts, beef jerky, cilantro and pecorino romano. The Italian, Spanish and Mediterranean add to the international lineup.

Make sure to snag a copy of the next print edition of GSA Business Report to see how Schofield’s mechanical engineering background laid the groundwork for owning a taproom and how Pangaea Brewing fits into the overall vision for Unity Park.