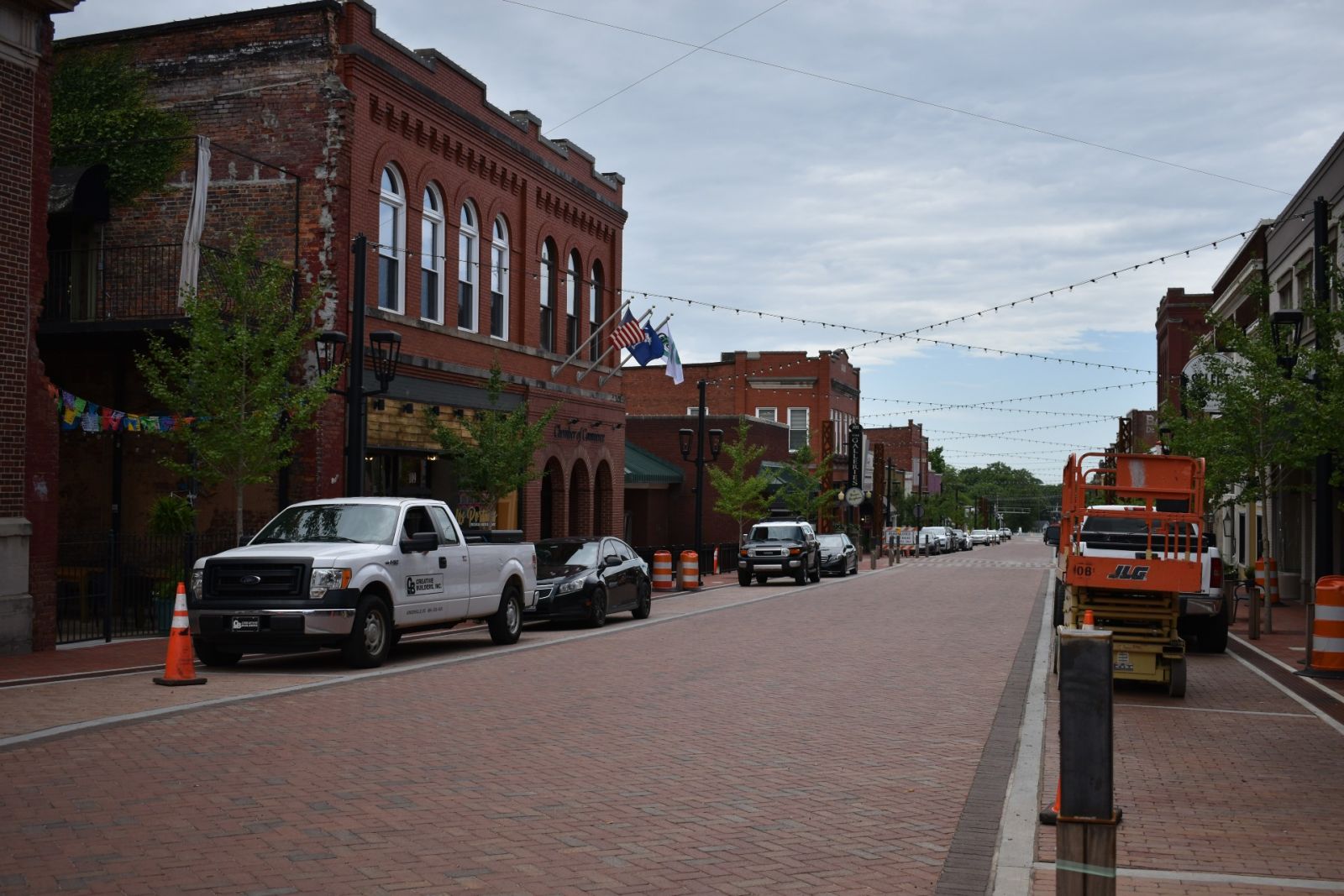 Select Dining owner Jeffrey Gossett had made the right kind of headlines before. But this time he’s making headlines for pleading guilty to fraudulent use of coronavirus relief funds.

After purchasing property at 112 Trade St. for $1.1 million, according to Greenville County property data, Gossett opened upscale bistro Select Dining during downtown Greer’s repaving and streetscape projects in 2019. He was one of several businesses owners in the district who talked with news media of their support for city’s improvements.

Then came COVID-19. And like millions of business owners, Gossett applied for Paycheck Protection Program and Economic Injury Disaster Loans in March 2020.

But Gossett did things a little bit differently than most, according to the U.S. Attorney’s Office, South Carolina District.

According to court documents, over the course of six months, Gossett received close to $2 million under various individual and business names, some of which he didn’t own.

The Epicurean Restaurant, once located on 1455 Woodruff Road, was founded by George Stathakis of the Stax restaurant chain before Stathakis passed the torch to Gossett in 2013, according to Gossett’s Yelp profile. The grill closed permanently, reportedly before 2020, according to CityData.

Today, Gossett pled guilty to felony courts of wire fraud and money laundering through receiving COVID-19 relief funds via fraudulent loan applications, according to a news release from the U.S. Attorney General’s Office for the District of South Carolina, which filed the charge against Gossett on July 6.

“Taking money meant for those in need is reprehensible, especially during a pandemic,” Acting U.S. Attorney M. Rhett DeHart, said in the news release. “With the help of our federal and local partners, this office will continue to investigate and prosecute those who seek to turn the misfortune of others into illegal gains for themselves.”

For the most serious charge, Gossett faces a maximum penalty of 20 years in federal prison, a fine of $250,000, three years of supervision to follow the term of imprisonment and restitution. U.S. District Judge Timothy M. Cain accepted the guilty plea and will sentence Gossett after receiving and reviewing a sentencing report prepared by the U.S. Probation Office, the news release said.

“While many small businesses were struggling to make ends meet at the height of the COVID-19 pandemic, Gossett submitted fraudulent claims for his personal benefit," Susan Ferensic, special agent in charge of the Federal Bureau of Investigation Columbia field office, said in the release. “The FBI and its federal partners will continue to pursue those who take advantage of programs meant to help small businesses during difficult times.”

The FBI investigated the case along with the Small Business Administration Office of Inspector General and the Internal Revenue Service. Assistant U.S. Attorney Winston Marosek is prosecuting the case.