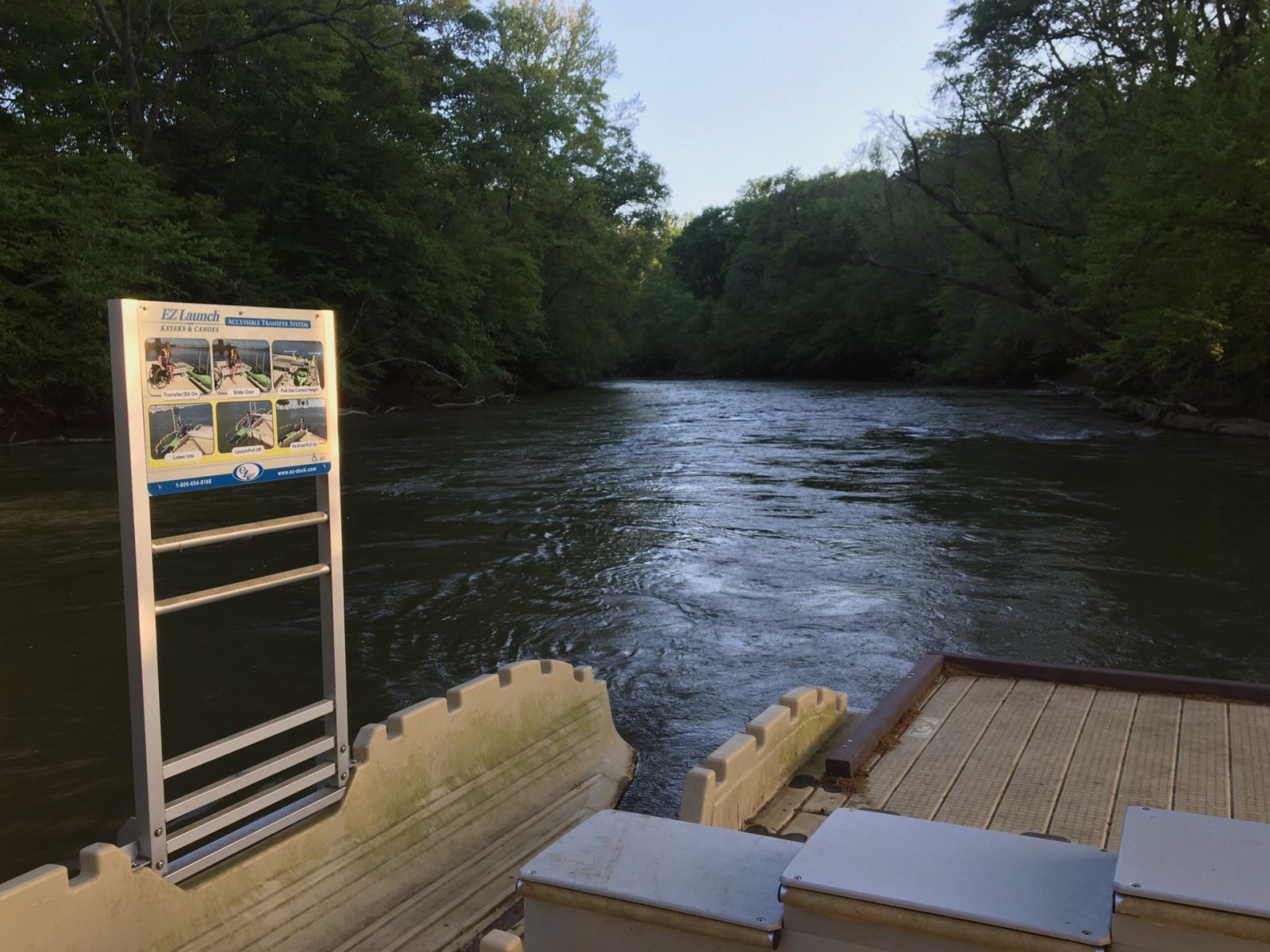 One of the Upstate’s swiftest-growing towns isn’t even a town at all.

Just behind Central, Mauldin and Greer, Powdersville has grown by 32% over the past decade, according to U.S. Census data.

Only a few minutes from downtown Greenville, yet with the appeal of Anderson County property taxes, Powdersville’s ranks have boomed to more than 10,025 residents. But unlike Central, Mauldin and Greer, the community straddling the Anderson-Greenville county border — and a stone’s throw from Pickens County — remains unincorporated: a loose coalition of commuters, strip malls and new neighborhoods.

“We are missing opportunities as a county to offer and possibly profit more from parks and recreation in Powdersville,” wrote one anonymous resident in a 2017 community survey. “Wren has Hurricane Park — Powdersville has nothing. There is an incredible explosion of residents and development, award-winning schools and now, commercial development. ... Anderson County has had a gem in northern Anderson County for years and not even realized or embraced the vision.”

In 2017, Powdersville did have a park but as indicated by at least eight of the 92 survey responses, beyond a recycling center, a kayak launch and a walking trail around a barren field, much of Dolly Cooper Park was left to the imagination as funding stalled. Powdersville locals remained concerned about safety at the secluded park.

“I would like to see Dolly Cooper Park completed as a community-friendly place to enjoy the Great Outdoors,” commented another resident: one of many suggestions that the park could meet its full potential with ballfields, kayak put-ins and amphitheaters for local concerts and festivals. Now some of those respondents may be able to see that vision translate into reality through support from Duke Energy, Appalachian Regional Commission, Michelin and the S.C. Department of Parks, Recreation and Tourism. 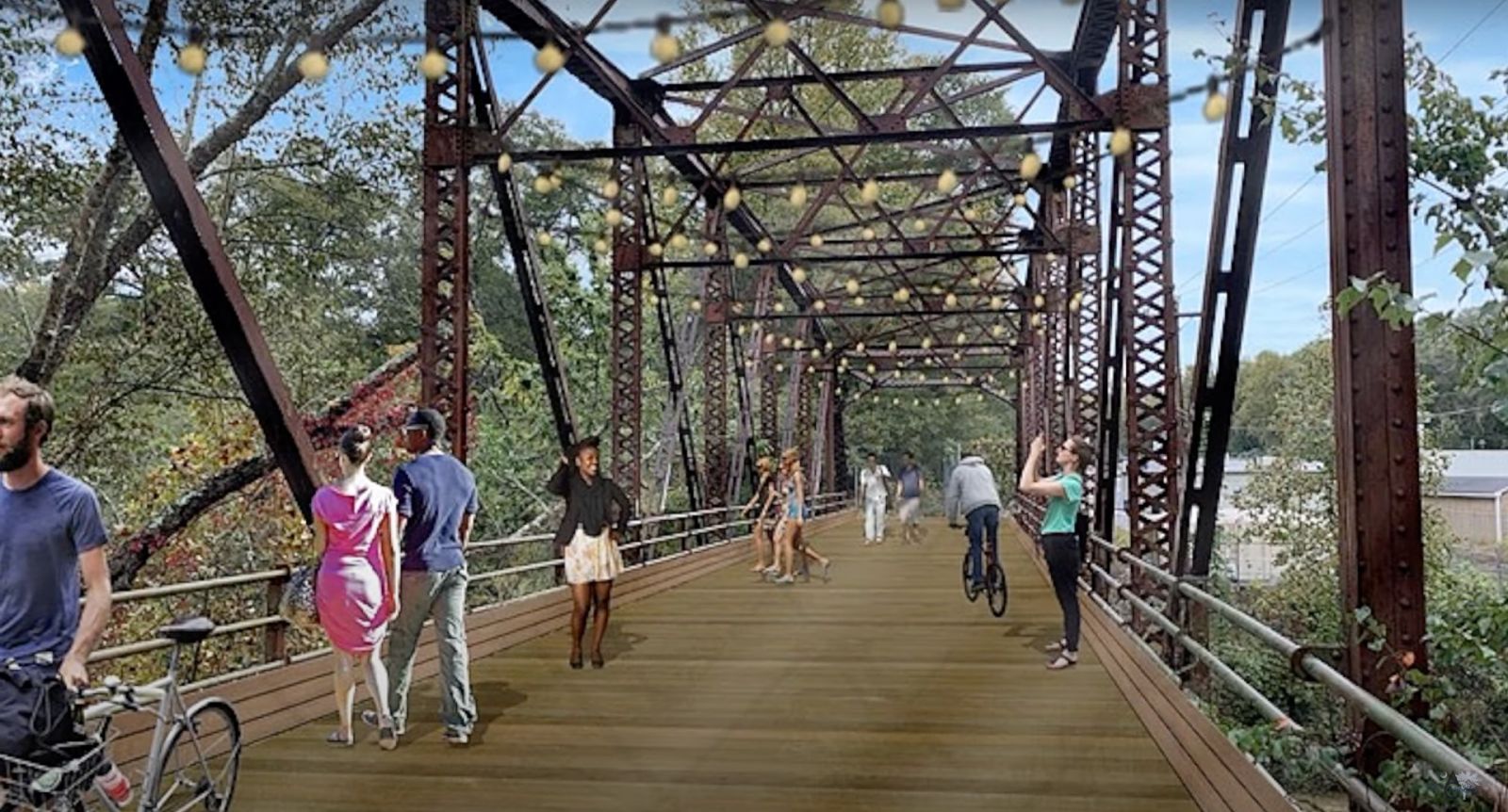 An 18-hole disc golf course and paved walking path was built onsite in 2019, according to the Professional Disc Golf Association. In 2021, Anderson County opened a second ADA-accessible kayak put-in a quarter mile down the river for tubers and boaters, a baseball field and a football field with a $25,000 Park and Recreation Development Fund grant and $145,000 from the county.

“We’re going to be putting — and this is in the future but not the distant future — pickleball courts out there,” he said. “And another thing that we’ve just done out there is we put a fueling station, tucked neatly in the back that you can’t see, for the Sheriff ’s Department, which will allow us to have our deputies on the road more often. They will also help address some security concerns at the park from visitors."

According to Burns, the county has been in discussion with a private business that could offer kayak rentals, food options, as well as access to the river in the Powdersville area.

“This project would not be possible without the support of my fellow County Council members, our legislative delegation partners Rep. (West) Cox and Sen. Richard Cash, and NewSpring Church.” Anderson County Councilmember Jimmy Davis said in a news release. “It has been a pleasure working with Senator Cash on this project, and we could not do this without him.”