Hotdog and barbecue franchise to open in Spartanburg 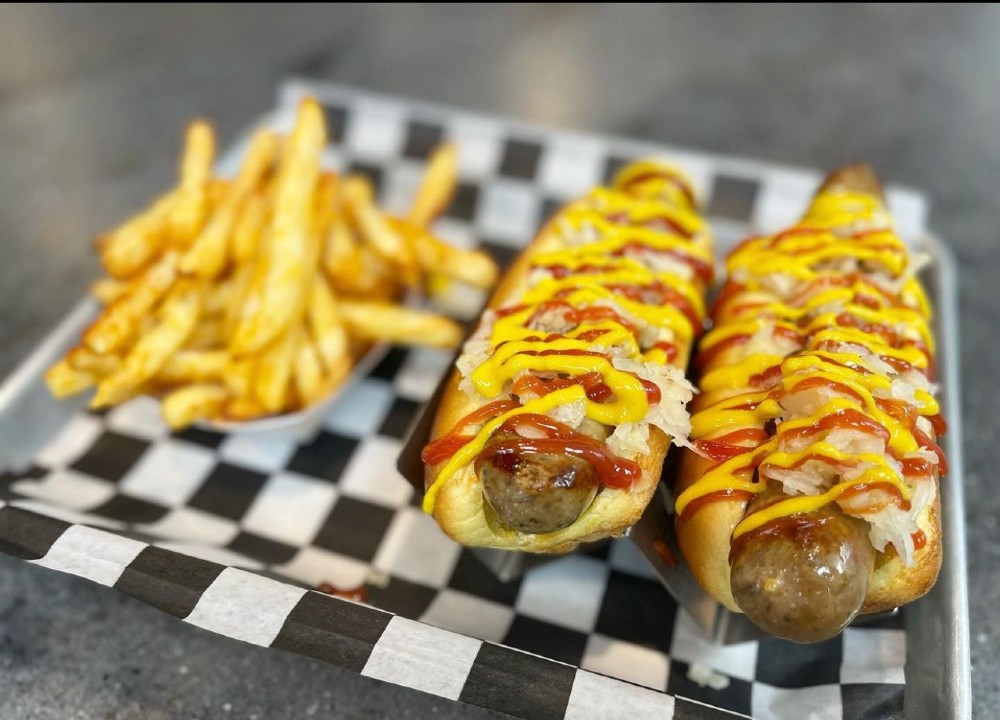 Crave Hot Dogs & BBQ has solidified plans to move into the Upstate.

The company said it has signed a franchise agreement with Carlos Goodman for a location to be determined in Spartanburg, according to a news release.

Crave has a site in Charleston and another planned for Sumter, according to its website. The news release said plans are under way for “many more” in South Carolina.

With more than 20 topping options, Crave offers a selection of menu items such as sliders, sandwiches, hot dogs and plates with sides like mac and cheese, corn fritters, fries and more. Each location is designed to have a rustic modern interior and a self-serve beer wall 32-48 beer, wine and cider options on tap, the release said.

Locations are stocked with a collection of classic board games and some have axe throwing, the release said.