Greer wants to be a destination spot — here’s how 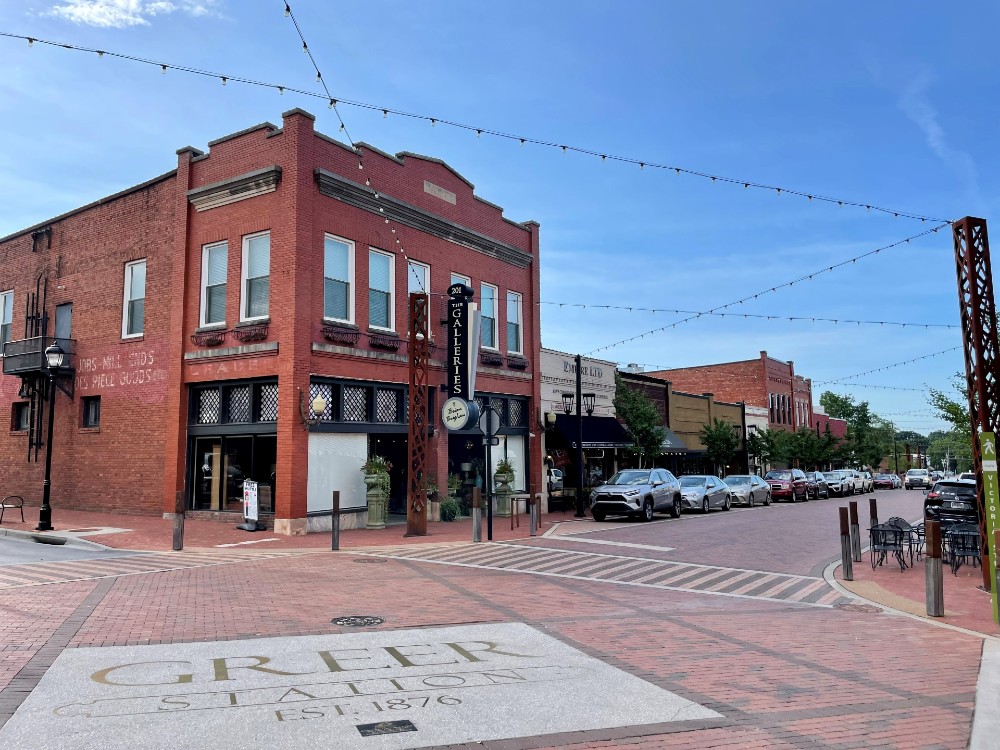 Greer has rebranded its parks and recreation department with the addition of a tourism division to capitalize on its rising popularity and to draw more visitors.

The Parks & Recreation Department is now the Parks, Recreation, & Tourism Department, and a new website — DiscoverGreer.com — serves as a one-stop shop for tourism information and for promoting Greer as a destination spot.

“Tourism depends on attractions … public parks are often the engine that drives tourism in many communities and are responsible for much of the economic impact. They are central to tourism,” Ann Cunningham, director of Greer's Parks, Recreation & Tourism, said at a Tuesday news conference. “Changing our name to include tourism reflects our continued growth in the city.”

As part of the rebranding, the city promoted Lindsey Shaffer to serve as its tourism specialist. Shaffer is the former events coordinator with the city’s parks and recreation department.

Greer’s redevelopment has caught the attention of media outlets across the country, including Thrillist, which recently named the city one of the “best suburban neighborhoods you should totally move to.”

“The city has been on an incredible growth spurt in the last 20 years, and along with that comes things that have helped bring us to the forefront of attention, particularly in the Upstate,” Mayor Rick Danner said during the news conference. “There are a lot of things going on that we want to make sure that everybody knows are available and that we are prepared to deal with in terms of not only our citizens but those that want to visit the Upstate and those that are coming here and making a decision about where they want to move or live.”

Danner highlighted Greer’s proximity to golf courses, lakes and parks, with the crown jewel being “an award-winning downtown that I now know from several awards that we won is being referred to as the criss-cross light city in South Carolina,” he said, referring to the lights strung above its streets.

“We have become a destination in downtown.”

The revitalization efforts of downtown and the Trade Street area represent an investment of nearly $20 million, according to Danner, which he says has generated $200 million in return investment.

“We think that speaks pretty highly of what we’ve done,” Danner said, “and what we are continuing to do.”