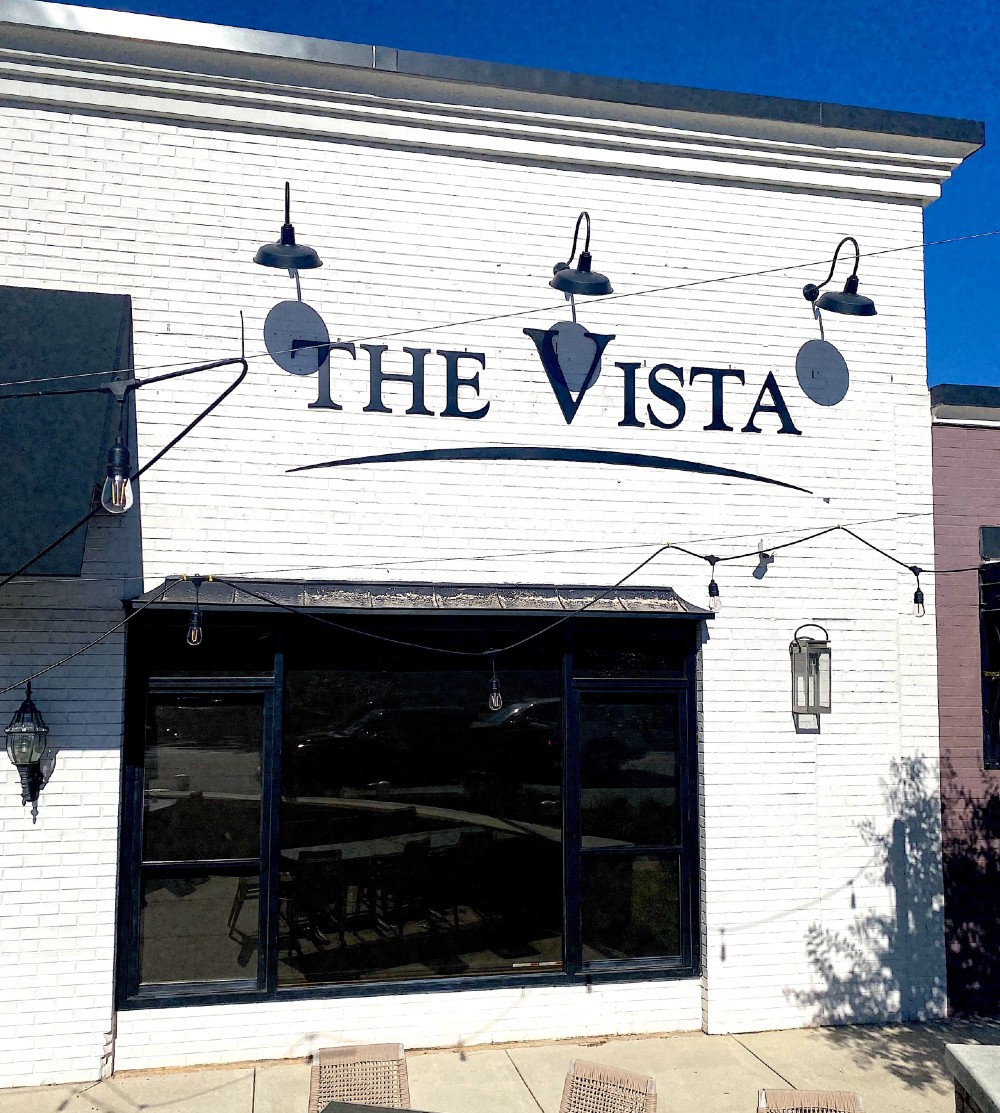 Rick Erwin Dining Group is set to open a new restaurant concept in the Augusta Road area in Greenville in late October.

The Vista, named for Greenville’s historic Alta Vista neighborhood, which is known for its tree-lined streets and sidewalks in the area between East Faris Road, Augusta Street, and South Church Street just outside of downtown, is designed to bring the Rick Erwin Dining experience to people in their own backyard, a news release from Rick Erwin Dining Group stated.

“This will be a neighborhood restaurant and bar, much like our Eastside and Clemson locations,” Michael Ivey, owner and chief financial officer for Rick Erwin Dining Group, said in the release. “You will still get the same level of quality and excellence you’ve come to expect from us, but this is not a fine dining establishment and you won’t see any white tablecloths here.”

Hospitality industry veteran Adam Hester will serve as general manager, bringing 20-plus years of experience in upscale dining and a focus on servant leadership, the release stated. Crawford Campbell, who previously served as executive sous chef at Rick Erwin’s Eastside, has been named executive chef.

The Vista will be open for dinner service Tuesday through Saturday and brunch on Sunday. The list of starters features things like deviled eggs, fried green tomatoes, and crispy calamari, with prices starting at $8, the release stated. Entrees will range from the mid-teens to the low $30s, with regular chef feature offerings. Options include everything from rotisserie chicken, seared tuna, and pasta dishes to fresh fish and and the Company Crab Cakes.

“We’ll have steak on the menu, but this is not a steakhouse,” Ivey said in the release.

The Vista will be located at 2017 Augusta Street, in the building formerly occupied by The Burrow, according to the release. Guests will notice some decor changes, like a map of the Augusta Road area on the wall, giving a nod to the neighborhood, its history, and the families who live there.

“We’ve wanted to be on Augusta Road for several years, and it was worth the wait for the perfect spot,” Ivey said in the release. “We want The Vista to be your new favorite place to come eat, where you request your server by name and feel like you are dining with friends every time you walk through the door.”

A brewery is being planned for a former cigar warehouse in Greenville's West End.

The Poinsett District in Greenville is growing into a destination and a community.

Here’s why this national outlet says Greenville is ‘on the cusp of stardom.’