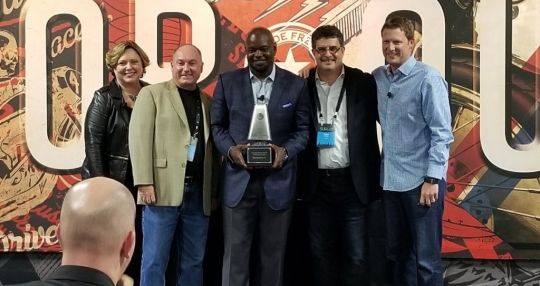 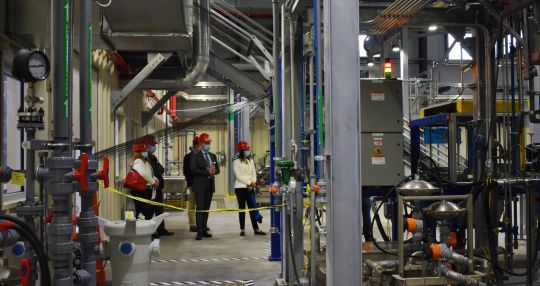 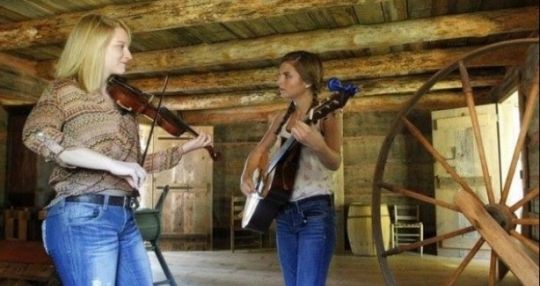 Francis said more details of the transaction will be released at a later date.

According to the emailed announcement, a monitoring station is included as part of the acquisition and gives Priority One Security “the opportunity to facilitate an even higher standard of customer service. Priority One Security is excited about the future given the added resources and quality personnel gained from Blue Ridge Security.”

“The acquisition of BRSS strengthens our current position in the market place and affords us the ability to further establish ourselves as a leader in the industry,” Francis said in the email. “Once we complete the integration of Blue Ridge Security, we will begin pursuing additional growth opportunities."

Blue Ridge Electric President and CEO Charles E. Dalton was quoted in the email saying, “Priority One has a proven track record as a well-managed security services provider. After overtures from a number of companies nationwide, we believe this is the company that will best serve our customers.”

Priorty One Security is headquartered in Greenville. Blue Ridge Security Systems is based out of Anderson.