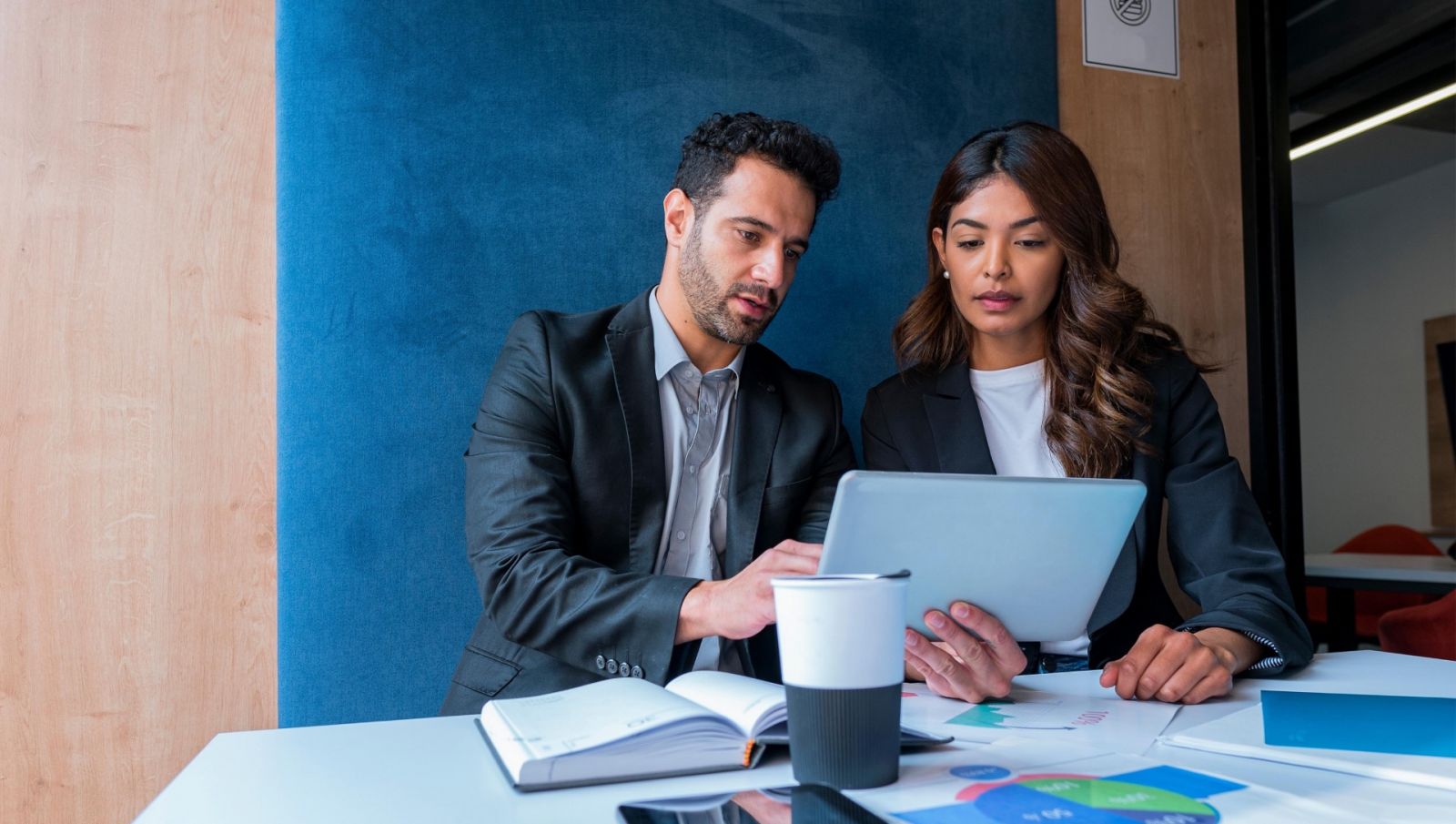 “One thing that COVID did do, is it kind of educated America’s CEOs that people can work remotely and be effective also,” said Sabrin, senior vice president of recruitment at QBS.

That realization dove-tailed with the growth of Colombia’s bilingual, college-educated and much cheaper remote workforce.

“Over the past 18 to 24 months, we’ve exploded,” he said about VensureHR’s Colombia operation. “We now have about 17,000 employees working for American companies.”

Many live in Medellín, Colombia, but on this trip, he was in Barranquilla — a two-and-a-half-hour flight away from his office in Miami. Other popular fields for remote work in Colombia include customer service, benefits implementation, executive administration and sales.

“They can now do everything because of the technology out there,” he said. “When you think about everything from billing to accounts receivable to helping out with QuickBooks, for calendar-holding, meeting and appointment setting, everything can be done on a remote basis.”

And on top of that, remote employees in Colombia are 60% to 70% cheaper on his clients’ pocket than domestic talent — a move that Sabrin said frees up companies to leverage the benefits and bonuses needed to hire some team members closer to home.

It’s no secret that employers are turning to extreme measures to fill their talent needs during what Sabin calls the “year of the resignation,” as employers are finding it more difficult than usual to keep people on the payroll.

“The lack of retention certainly has put a lot of pressure” on those people charged with keeping jobs filled, he said.

Some are offering sign-on bonuses or payment just to interview. Others pitch a week’s stay at a vacation home, a year-long employment contract or enhanced equity or investment plans.

Still, more than 5,352 South Carolinians received unemployment checks in the last week of November, according to S.C. Department of Labor and Workforce data, and October’s unemployment rate hovers around 3.9%.

“The job hopping is at an epic rate,” he said. “And we all understand that most CEOs and hiring managers, they don’t like job hoppers. I am noticing a little more flexibility for people who have changed their jobs: people who left, people who resigned and even people who were laid off due to COVID.”

As far as resignations related to COVID-19 vaccination mandates go, Sabrin has seen some employees leave because companies didn’t put a mandate into place and others leave because they did. Still, at least where he stands, he hasn’t seen too much attrition due to mandates or lack thereof — especially among companies that have kept ears open to employees’ opinions on the matter.

“I’m hearing a lot of anger on both sides. Sometimes a recruiter is like a priest or a clergyman. People just confide and sometimes they just want to vent,” he said. “But at the end of the day, what I see is a great opportunity for companies to communicate with their staff, with their employees. And a lot of companies are taking advantage of this: they’re talking, they’re learning, they’re taking surveys, they are listening to their employees — sometimes for the first time ever. I think those are the companies that are going to come out of this.”

It’s difficult to ascertain where the administrative workforce has disappeared to — whether it’s into new sectors, new education opportunities, startup companies, retirement or childcare — but one thing is for sure, he said, the country is going to need to scale up its recruiting horsepower.

Sabrin’s visit to Barranquilla involved training recruiters in LinkedIn, cultural differences, the psychology of looking for work and interviewing to do just that.

“There was a lot of work a few years back in India and the Philippines, and it continues to be there,” he said. “But there are some locations that are not as far.”