BarberWind Turbines LLC, a wind technology company based in Greenville, has selected Concordia, Kan., as the demonstration site for its second-generation midsize wind turbine.

BarberWind Turbines selected Concordia Technologies LLC to be the manufacturer and fabricator of its turbine design, which has been certified by DNV GL. The demonstration site's location, which is close to the factory, will serve to expedite the project and allow daily, in-person coordination between site engineers and factory personnel, the news release said. 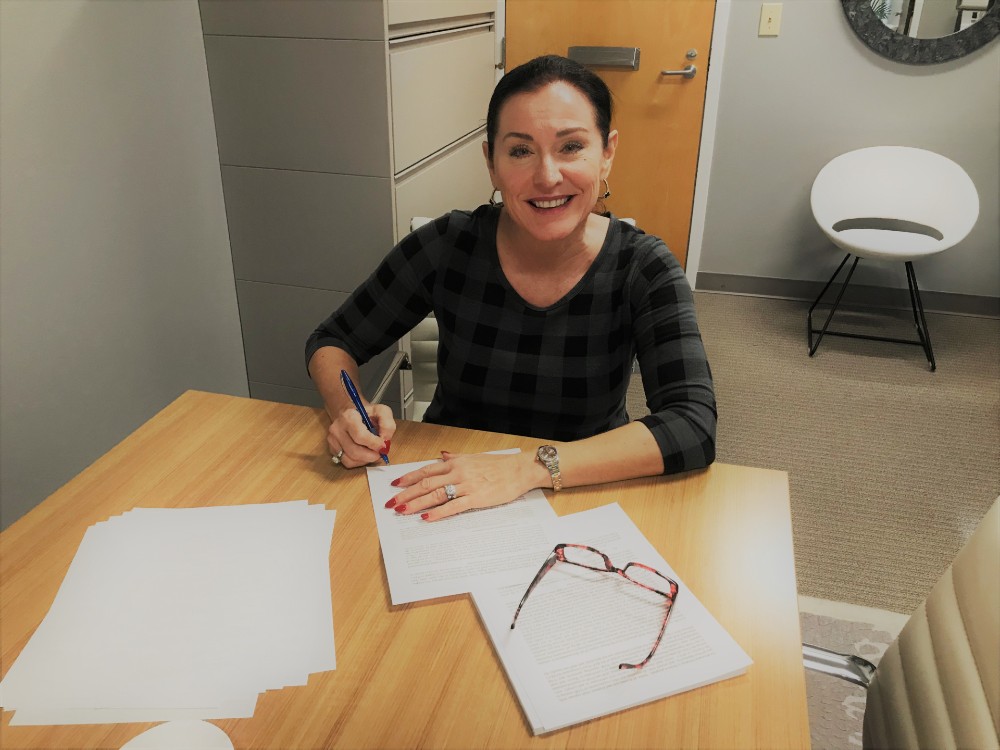 A power purchase agreement has been negotiated with Sunflower Electric Power Corp. and the interconnect will be executed with Prairie Land Electric Cooperative.

“We wanted our demonstration turbine to be located within driving distance of the factory to speed up the installation of the turbine,” Jerry Barber, inventor and chairman of the board, said in the release. “We are grateful to Prairie Land and Sunflower for working with us to make this possible.”

“The demonstration project will showcase the innovative technology of the BWT800kW, which uses 1,280 blades on 64 spokes instead of the traditional trio of blades that are typically over 100 feet long each,” Debbie O’Hara, BarberWind Turbines’ chief marketing officer, said in the release. “The smaller blades act as airfoils, automatically customizing their pitch to capture a greater percentage of available wind, making this turbine more efficient than other turbines of its size. It’s the perfect solution for micro grid and other distributed energy applications.”

BarberWind Turbines broke ground at the site in December. "After nine years in development, we are excited to have reached this milestone,” Tammy Barber, owner and COO of BarberWind Turbines, said in the release. “We are fortunate to be working with such progressive people as we've found in Concordia.”