Even as they wait for the Trump administration’s enforcement of the Defense Production Act, S.C. manufacturers Pharmaceutical Associates Inc. and QM Group are gearing up to provide critical medical supplies amid the COVID-19 pandemic.

The act, invoked on March 18, vests the president with the power to prioritize the production of critical goods during a national security threat. 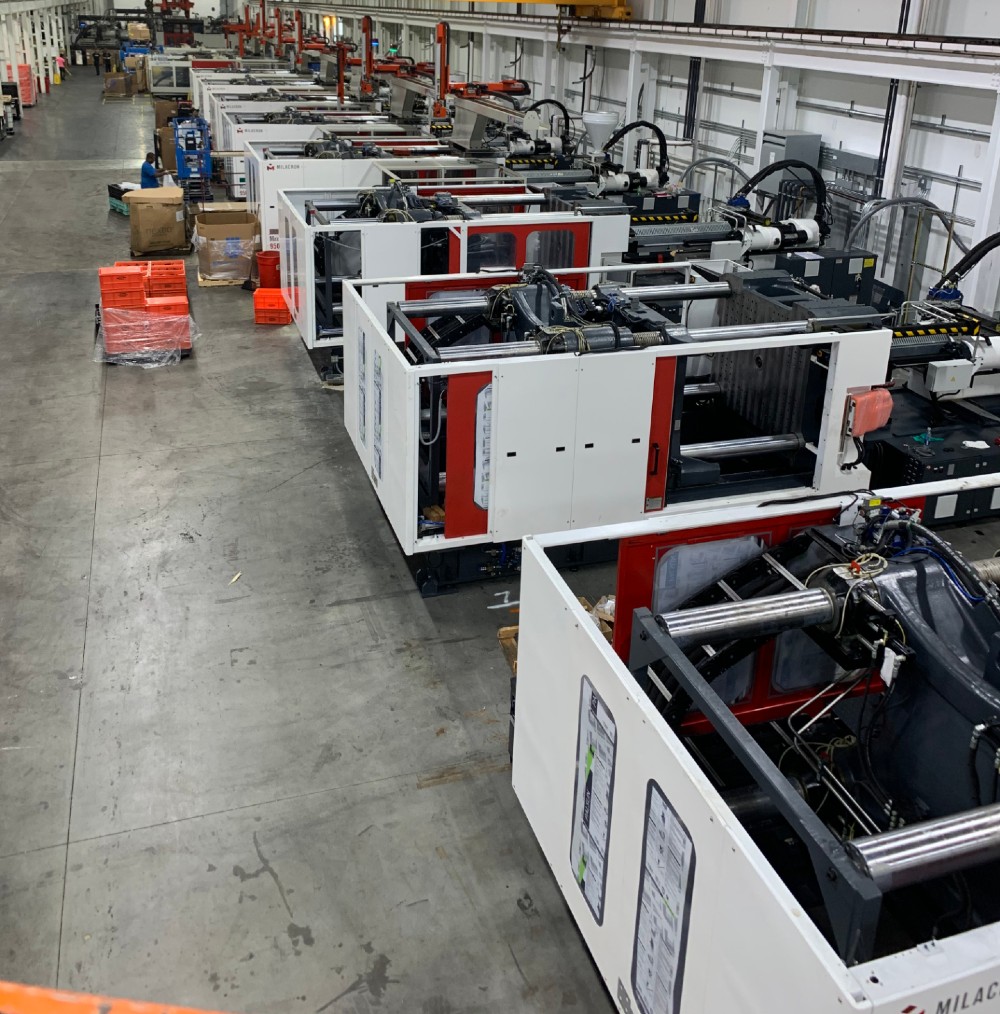 President Donald Trump has yet to enforce the act, despite prompting from national medical organizations, but Peter Navarro, the administration’s trade and manufacturing policy director, asserted that a number of private companies have volunteered to produce and donate critical goods during a nationally broadcast news conference on Sunday.

“The Defense Production Act has given me quiet leverage,” Navarro said. “What we have seen with this outpouring of volunteers from private enterprise, we are getting what we need without putting the heavy hand of government down.”

“Manufacturers are positioned to help. Those that can, I have no doubt, will,” said Erin Ford, executive vice president of SCBio. “In South Carolina, we take care of each other, so I have no doubt that leadership at the life science organizations will do so if they are able to. We have an innovative culture, so even if it is not apparent at first blush, it is something that people will be working on.”

Greenville’s Pharmaceutical Associates Inc. may not be able to donate respirator components or face masks, but it does produce pharmaceuticals like acetaminophen and ibuprofen. These pharmaceuticals, along with others that ease flulike symptoms, have seen demand spike, according to Blaise Winch, PAI’s supply chain director.

“We’re looking for the opportunity, if it presents itself, to donate some of our products if they’re in need, whether its locally or nationally. We’re just waiting to get some specifics back about what types of products that we could potentially provide for whoever needs them,” Winch said.

QM Group, a plastic-injection mold company based in Orangeburg County, had been alerted to the request by Gregg Robinson, executive director of the Orangeburg County Development Commission. QM Group has since confirmed that it has the capacity to produce plastics components and molds for critical items including ventilators, masks, beds, respirators, medical packaging, vital sign monitors and over-the-shoe protection.

“Even though we do not produce these types of products, we do have the technology available to produce the molds and tooling for this product in a handful of weeks,” said Mike Newman, technical sales director of QM.  He says the plant has immediate capacity in its injection molding, thermoforming and mold-building departments.

“At this point in time, it’s really about the human touch here and doing what is right for the everyone in this time of crisis," Newman said.

The plant could produce more than 200,000 to 250,000 units per week, depending on resource availability and tool capacity, according to Newman.

“It’s an all-hands-on-deck approach from the federal government down to the local level,” Robinson said. “If this epidemic continues to track and pattern in the same path that it is, then we are going to retool and provide the medical and/or equipment needs to combat the virus. If we have learned anything from (Gov. Andrew) Cuomo in New York, it is that we have got to look at it. These are unprecedented times and it takes unprecedented measures.”