Pall Corp. is sealing the deal on a promised $30.2 million investment in a new biopharma manufacturing center in Duncan with the purchase of the 85 Logistics Park.

The off-market sale of 816 Berry Shoals Road, completed Thursday through McCraney Property Co., will offer Pall Corp. the opportunity to expand beyond a 201,600-square-foot building into 18.57 acres, according to a news release. 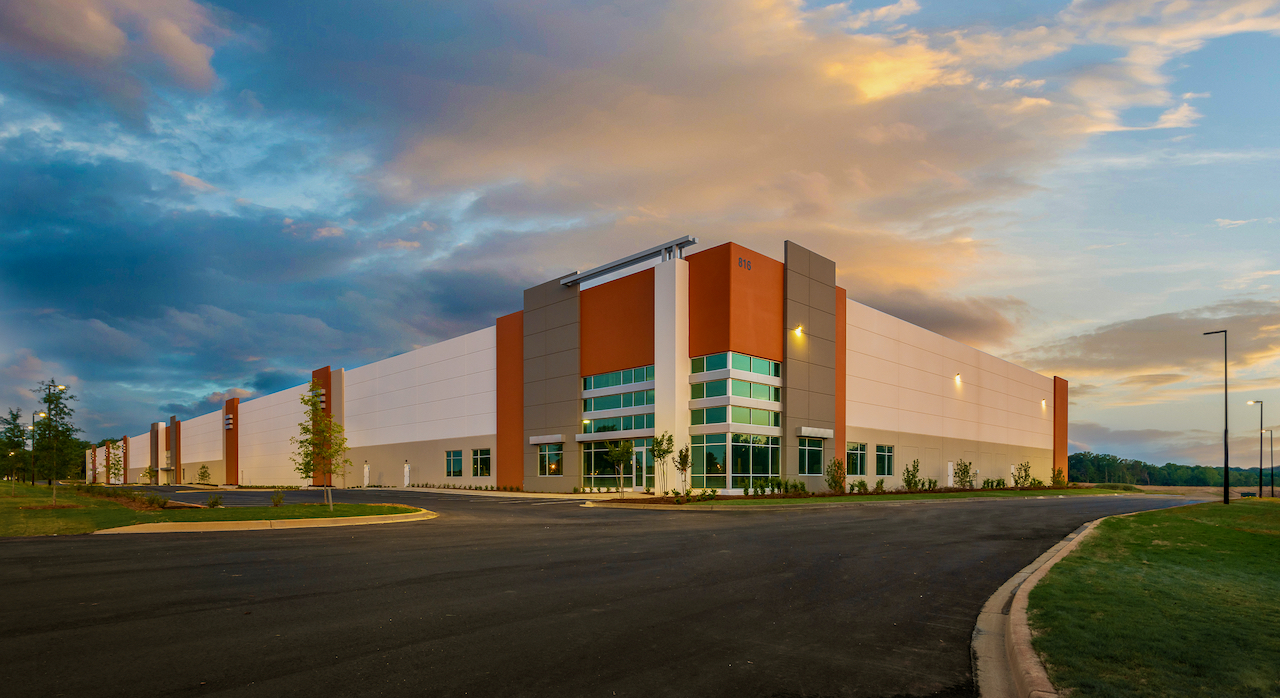 That may be likely given the company’s recent plans to support COVID-19 vaccine development alongside the likes of the University of Oxford and AstraZeneca. Following that announcement, the company invested $114 million in a global expansion at six facilities in Europe and the United States. The company also weaves filters for ventilators and submarines.

"The addition of Pall Corp. to the Greenville-Spartanburg industrial submarket will result in the addition of 425 new jobs," Joseph Curley, leasing and acquisition specialist of McCraney Property Co., said in the news release. "Greenville has a skilled labor force, which can meet the growing demand from the medical manufacturing industry."

Over the past five years, the medical device manufacturing industry outpaced the growth of the U.S. overall economy, according to the release. Danaher Corp., the parent company to Pall Corp. since 2015, reported that as of the first quarter of 2021, it achieved a 182.5% year-over-year increase in net earnings, with revenues increasing by 58% for the same period.

“It puts us in a different stratosphere than we’ve been in for the last 25, 30 years,” County Councilor David Britt, chairman of the Spartanburg County Economic Development Committee, told GSA Business Report following the January investment announcement. He said that over the past 15 years, the goal for Spartanburg County has been to expand its manufacturing and office markets to new life science opportunities.

“This not only puts us in the game. It’s a grand slam for Spartanburg County and the state of South Carolina,” he said.

As a new-to-market business, this transaction will add to South Carolina's uptick in overall absorption, according to the release. In the first quarter of 2021, absorption totaled 5.5 million square feet, of which the Greenville-Spartanburg industrial submarket accounted for 59% at 3.2 million square feet.

"With vacancy rates dropping across the state, new construction down year-over-year and overall asking rental rates on the rise, the original lease discussions with Pall Corp. transitioned into the buyer acquiring this asset for owner/occupier purposes," Steven McCraney, president and CEO of McCraney Property Co., said in the release. "This transaction is in line with the increased interest from national/international manufacturing in the Greenville-Spartanburg industrial submarket, which resulted in more than $400 million in investments and 800-plus new jobs created in the first quarter of 2021."