Three S.C. companies make next round of Walmart pitch event 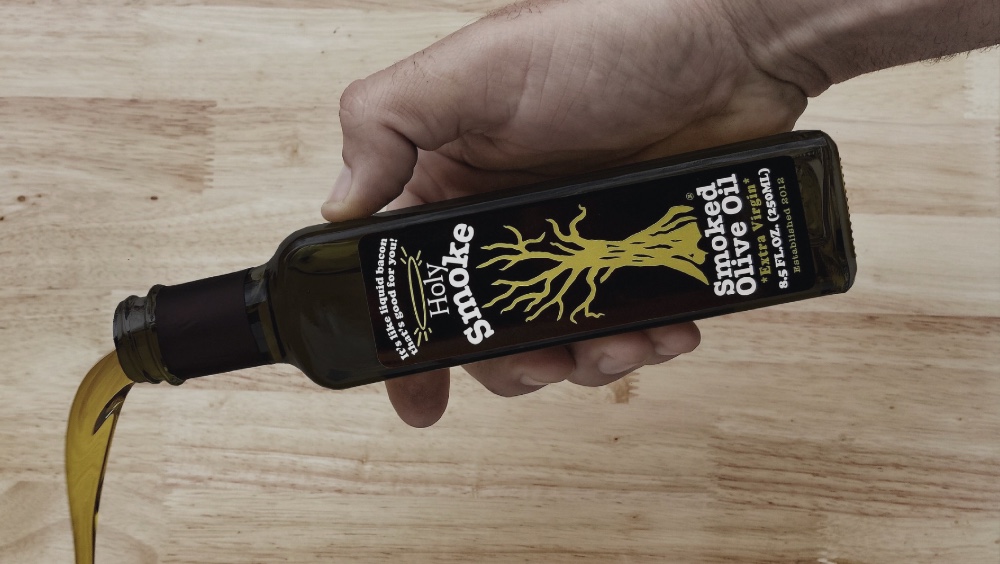 It may not have as many viewers as Shark Tank, but once Walmart wraps up its Open Call pitch event, winners among the 900 small business competitors will have their products distributed across the company’s countrywide network of Sam’s Club and its titular supercenter brand.

Three entrepreneurs among the 167 selected to move on to the next round hail from the Palmetto State: Greenville’s The Bandanna Co., Simpsonville’s Pace LLC and Holy Smoke LLC.

Another 705 of the competitors from all 50 states, the District of Columbia and Puerto Rico will receive further consideration following their pitch. Aspiring Walmart suppliers were required to make, grow or assemble their goods in the U.S. to compete.

“Open Call supports Walmart’s overall commitment to U.S. manufacturing and small businesses,” Laura Phillips, Walmart’s senior vice president of customer and business development as well as U.S. manufacturing for global sourcing, said in the release. “In March, Walmart announced an additional spend of $350 billion on items made, grown or assembled in the U.S. over the next 10 years. We also announced our American Lighthouses concept, which strives to accelerate progress on this commitment.”

Walmart’s Lighthouses are a plan to unite key stakeholders in specific regions of the country to identify and overcome top-down barriers to U.S. production, especially in the textile, metal, motor, food processing, plastics, pharmaceutical and medical supply fields.

For Greenville’s The Bandana Co., the only large manufacturer of domestic-made bandanas, according to a news release, that means a chance to see their paw-printed Doggie Dannas on Walmart shelves across the country. The company has been in business since 1946.

Pace LLC. has two products on the table: an adjustable back brace for toddler toilet tutoring dubbed the Super Potty Trainer as debuted on Shark Tank and TidyHook Home, a hanger for storage bags.

Holy Smoke LLC, based on Johns Island, will also see its Hickory Smoked Olive Oil brand progress to the next round.

In addition to an increase in spending and support for small businesses and diverse suppliers, Walmart estimates the $350 commitment to U.S. suppliers facilitated by the event will support the creation of more than 750,000 new American jobs and stymy 100 million metric tons of CO2 emissions by sourcing closer to customers, according the release.

The company currently spends $1.6 billion with Palmetto State suppliers, indirectly supporting an estimated 22,000 jobs across the state, according to the release.