Robert Engelhorn is the new president and CEO of BMW Manufacturing. In a private ceremony at the BMW Zentrum on Wednesday, Engelhorn took over plant leadership from Knudt Flor, who is retiring.

Englehorn most recently was director for BMW Plant Munich in Germany, where he prepared the plant for production of the all-electric BMWi4.

Installation of a new electric battery plant was among the highlights of Flor’s six-year tenure in Greer. The assembly plant supplies lithium-ion battery modules for two vehicles — the BMW X3 xDrive30e and the BMW X5 xDrive 45e.

Flor was at Plant Spartanburg for a $600 million expansion, the 25th anniversary celebration of BMW in South Carolina and assembly of the 5 millionth car. His tenure also was marked by record production until the COVID-19 pandemic caused a worldwide supply slow-down that caused the Greer plant to halt production — 1,500 cars a day at the time — for a brief time in 2020. Flor oversaw that challenge as well as the return to production.

The value of cars made for export at Plant Spartanburg exceeds the value of exported vehicles made by any other plant in the United States, according to the company.

“Plant Spartanburg has been a critical part of BMW’s global production network for decades, and the plant’s impact is far reaching,” Engelhorn said in a company news release. “Their performance — both in quality and production — is impressive, and I am excited to lead this extraordinary team.” 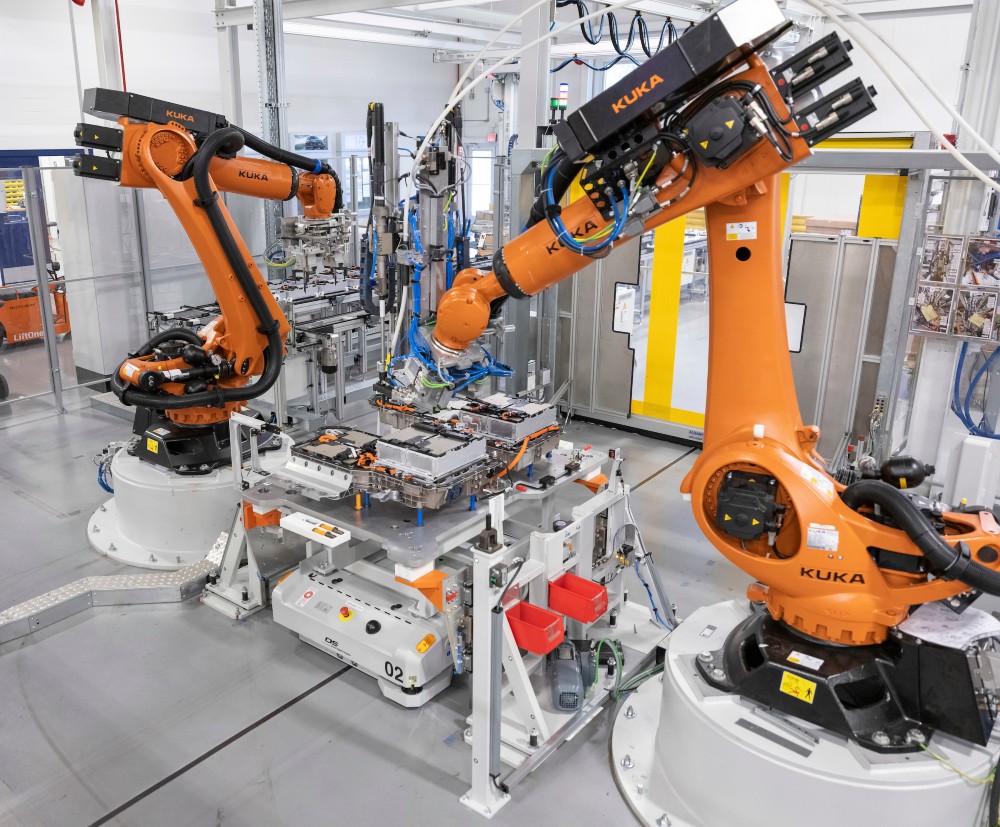 Engelhorn joined the BMW Group in 2011 and held various positions at the Munich and Regensburg plants in Germany. In 2016, he moved to the BMW Brilliance Automotive joint venture in China, where he led the technology and production division for the Dadong and Tiexi plants, the news release said. In 2018, Engelhorn took over as director for BMW Group Plant Munich.

“Robert is the perfect match for Plant Spartanburg. He combines great international experience and broad technical expertise, especially for the manufacturing of electrified cars,” Milan Nedeljkovic, a member of the BMW AG Board of Management responsible for production, said in the release. “I’m sure he will successfully steer this plant into its great future.”

Flor is retiring after 33 years at the BMW Group and nearly five years as president and CEO at BMW Manufacturing. He is the second-longest serving president of the Spartanburg plant.

BMW Group Plant Spartanburg is the largest BMW Group plant in the world, again producing about 1,500 vehicles each day. The South Carolina factory exports more than two-thirds of its models to 125 global markets.