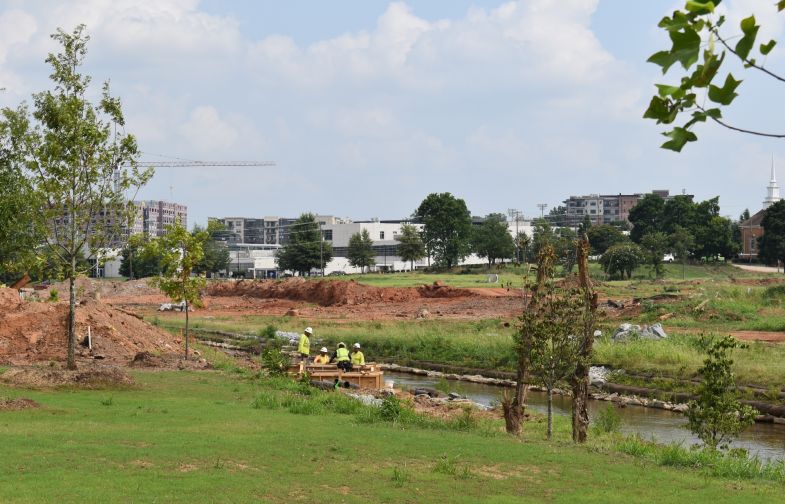 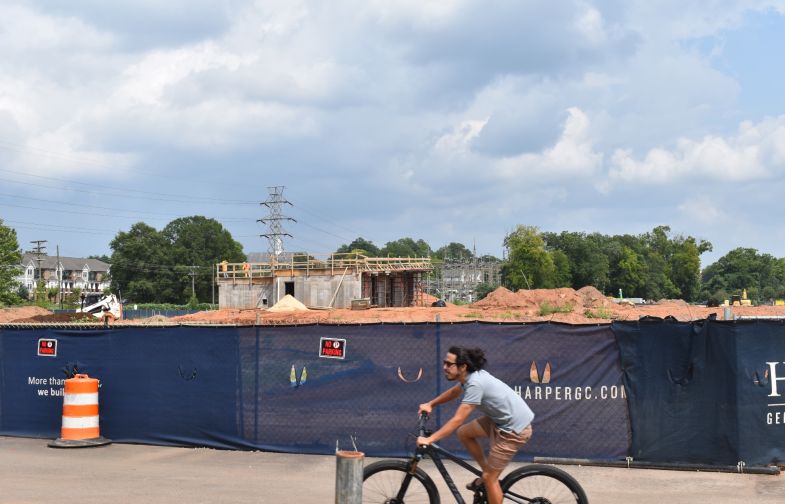 Forget a chop saw or electric drill. Developers and advocates argue that rezoning is one of the most essential tools for building out affordable housing in Greenville County.

“If you have a larger lot size, your density can be spread out instead of up,” Bryan Brown, CEO and president of the Greenville Housing Fund, told GSA Business Report. “Having a little bit bigger footprint is actually, in my view, more neighborhood friendly.”

The project is the first under the new Unity Park character code, according to Brown, so in some ways, it will be a pilot for how, moving forward, such incentives will play out in Unity Park and beyond.

“Eventually, the flexibility in removing some of the barriers that affordable housing faces … that will help the future incentives that are eventually looking to go citywide,” said Tina Belge, community engagement manager at the Greenville Housing Fund.

Especially as Greenville City Council seeks to weave the Greenville 2040 Comprehensive Plan into zoning code — a process that may take at least two years, according to Brown. 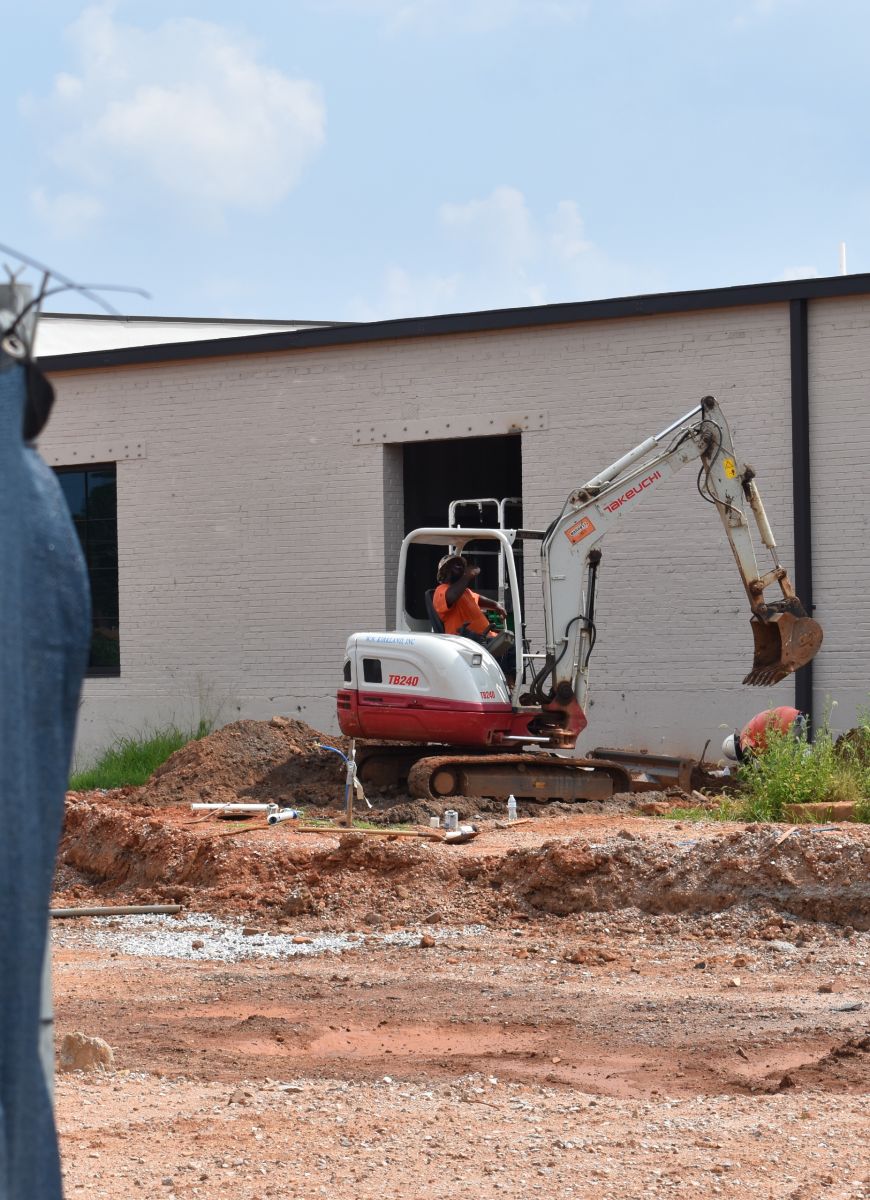 The new development will feature some of the 148 affordable senior housing units designated for Unity Park and made viable through a 4% low-income housing tax credit bond, according to a presentation at Greenville City Council’s 2021 annual retreat on Feb. 19.

The roughly two-acre property is part of the total 5.7-acres given by the city to the Greenville Housing Fund in February. A one-acre parcel adjacent to the intersection of West Washington Street and Trescott Street will also be developed as senior housing, according to the February presentation.

To date, the city has donated almost nine acres of land valued at $8 million to the Greenville Housing Fund.

When the fund asked the Southernside neighborhood (.pdf) what they hoped to see from the property, Brown said residents, especially community leader Mary Duckett, expressed their desire for elderly neighbors to age in place.

“They wanted an affordable senior development as one of the first ones around Unity Park, because Southernside is a historically African-American neighborhood with a lot of longtime residents,” he said. “I think there’s a perception that they’ve been pushed out by aggressive redevelopment in their neighborhood. Mary Duckett in particular wants a housing community that allows the people that she knows to remain in the neighborhood in a high-quality housing environment.”

Terraces overlooking Unity Park’s riverscape will be a must, Brown said, as well as an architectural presence that is fitting for prime real estate near the park and also represents the neighborhood’s existing character.

At the time of the interview, details about how that could play out awaited a Southernside-only viewing of the renderings and details. In late July, the fund was still nailing down general contractors with a preference for those in the minority business community.

Once the development’s residents do have a chance to walk out on their terraces and survey runners and cyclists trekking across the Lila Mae Brock plaza to Unity Park, the Greenville Housing Fund and its partners will have a better idea on how to best move forward with projects marketed to a “rich diversity of housing topography and rich diversity of incomes.”

This includes workforce housing for catalysts of the downtown hospitality and service industry, first responders who work at Bon Secours St. Francis’ downtown hospital and entry-level professionals who will be able to walk to downtown offices.

“It’s frankly, how neighborhoods used to be,” Brown said. “It’s like back to the future in some ways.”

Through site planning with a private developer, the parcels under Greenville Housing Fund management are expected to house an estimated 100 units of affordable and workforce housing, according to the Feb. 19 City Council presentation.

“We’re trying to be a place that brings the community together, that promotes what we have in common versus what separates us,” he said. “I think mixed income to diverse housing options promote that unity that we want in our community, and frankly, what we need.”