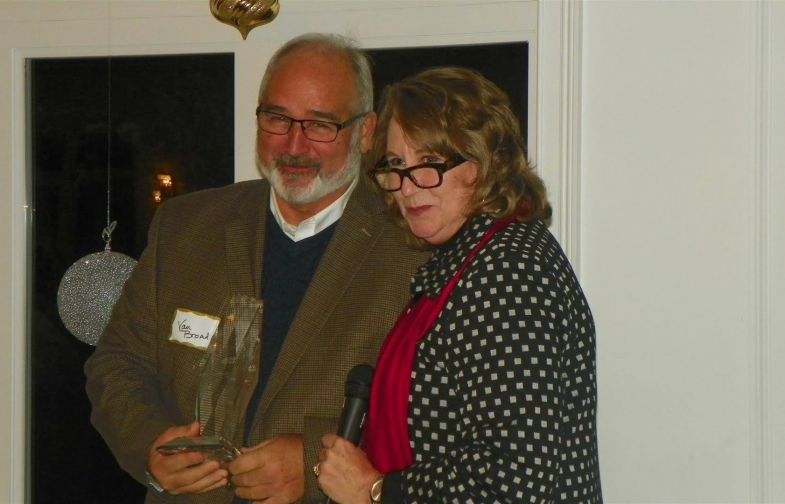 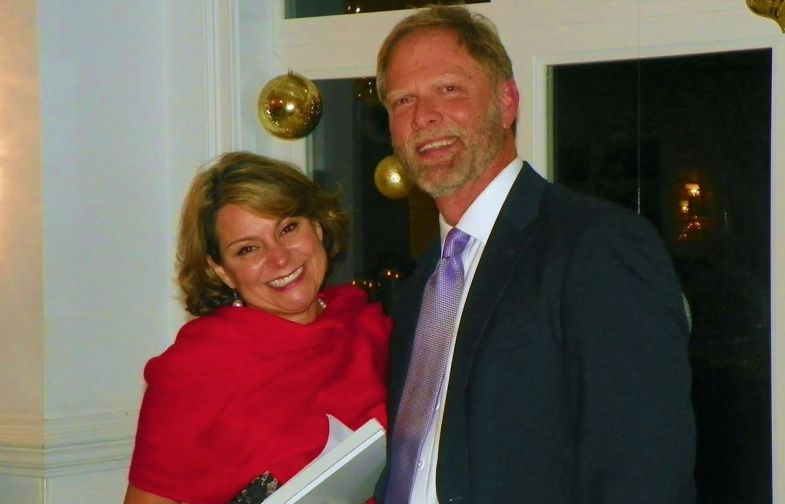 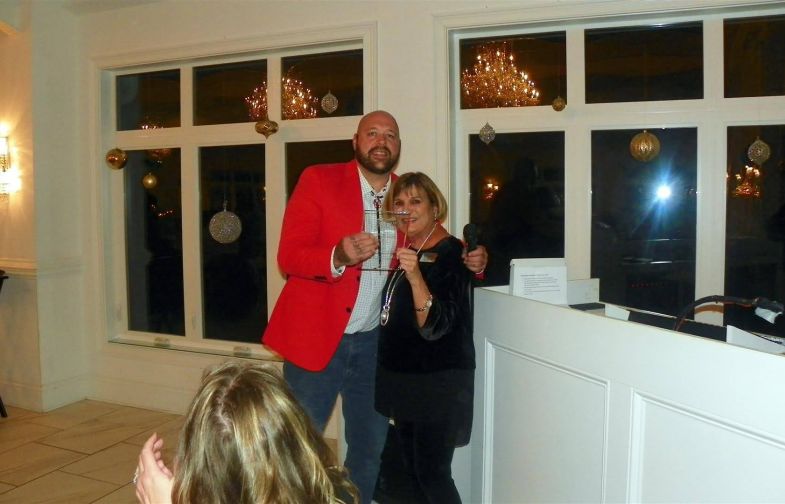 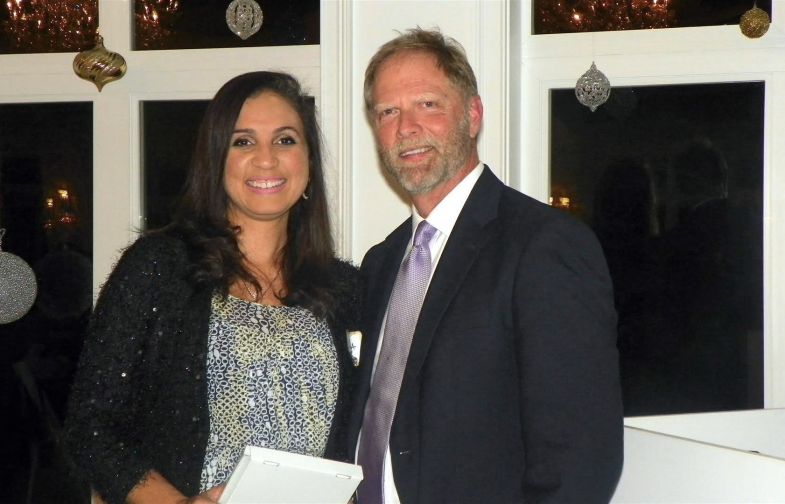 Clarissa Gainey of Bright Graphic Design is honored with the Above and Beyond the Call of Duty Award. (Photo/Provided) 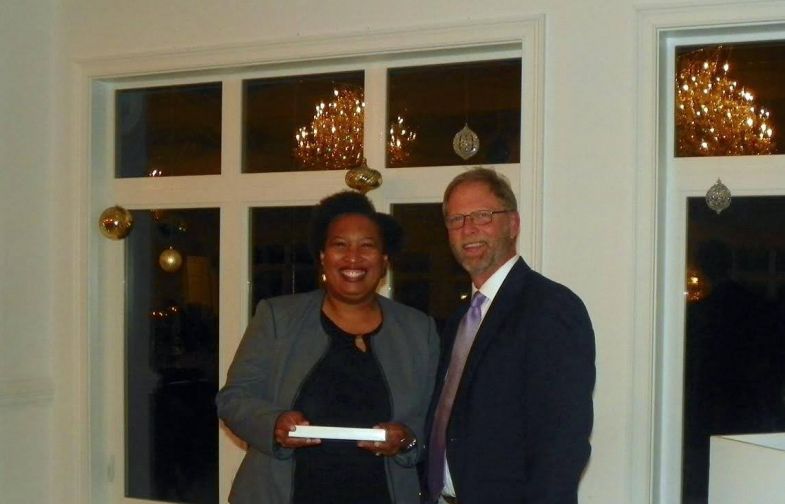 Panessa Dean of United Community Bank was another 2021 Above and Beyond the Call of Duty Award honoree. (Photo/Provided) 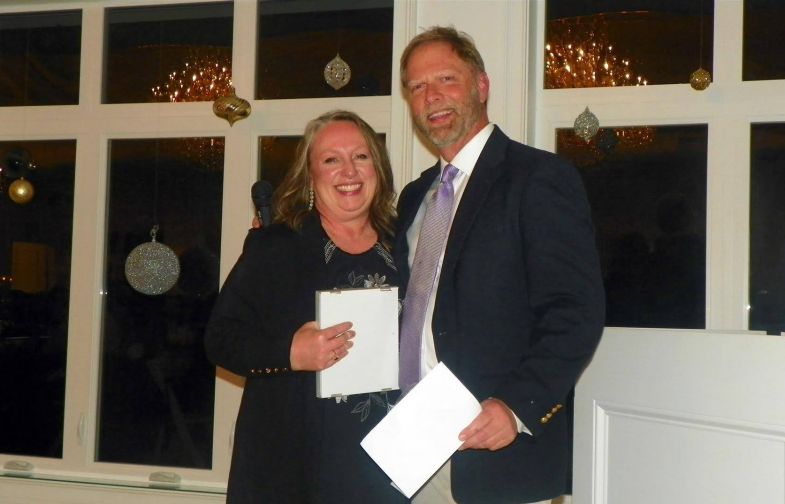 The chamber named Holly Sherrill of South State Bank another Above and Beyond the Call of Duty Award winner. (Photo/Provided)

Mauldin business leaders gathered in the Georgian halls of the Grand Holland Estate Wednesday night to celebrate the year’s accomplishments and those who helped the community accomplish them. 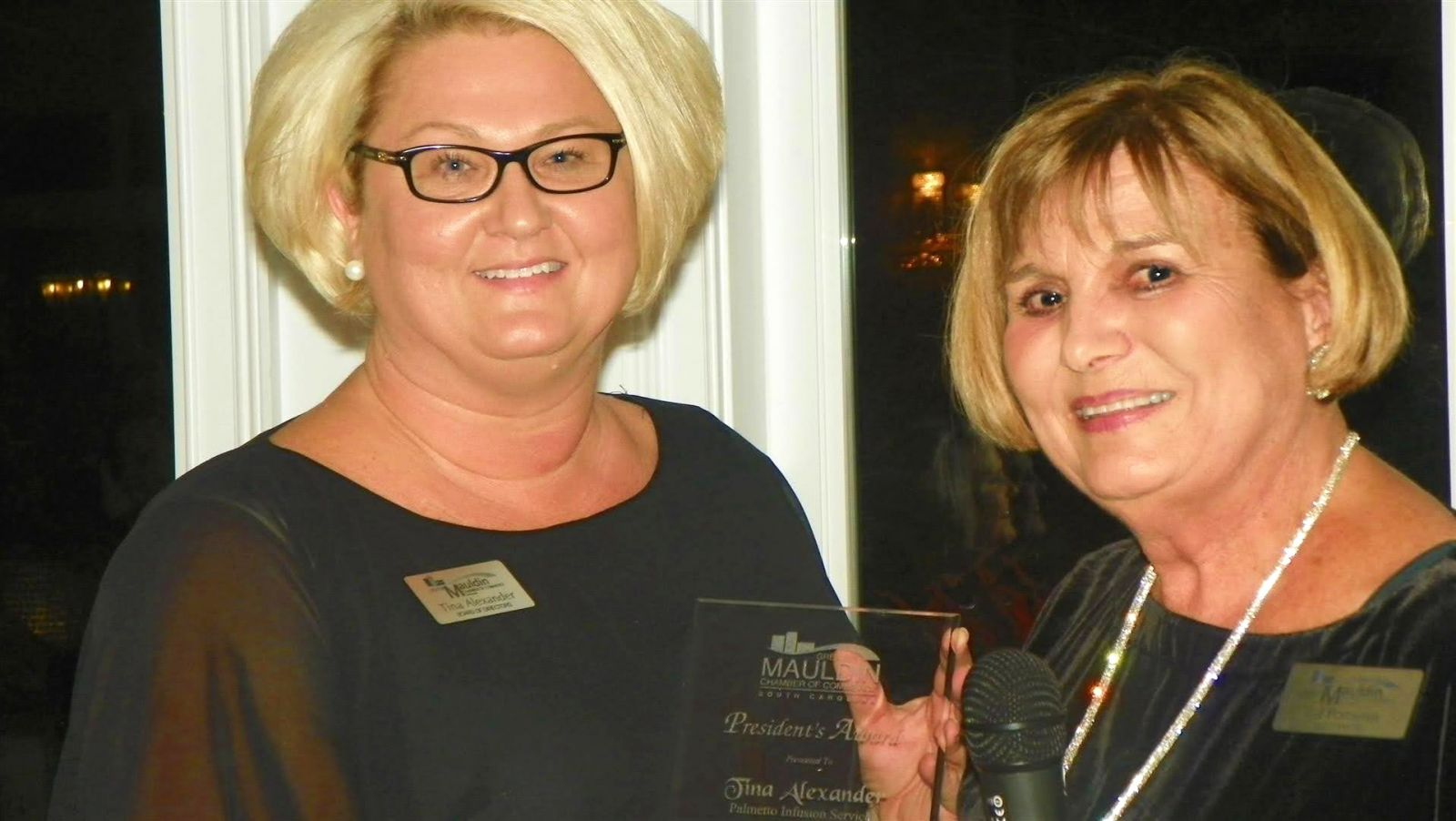 “When I’m asked, how would you describe the city of Mauldin, I’d say two words, or actually three: fast and furious,” David Hammond, marketing specialist for Laurens Electric Cooperative, said at the Greater Mauldin Chamber of Commerce annual meeting. “We have a lot going on: if you haven’t been down (Interstate) 385 and look to your right, Bridgeway Station, Phil Hughes’s development up there.”

With walls now up for the development’s Building F, Bridgeway Station is set to be a $500 million investment in the city, according to Hammond. He also touted Mauldin’s ongoing walkable village city center project, developed by the Parker Group, with incoming food concepts Bohemian Bull out of James Island and Sully’s Steamers.

Over the past year, the Greater Mauldin Chamber of Commerce has heralded 45 to 50 businesses to 25,409-resident city with ribbon-cuttings under the leadership of CEO Pat Pomeroy, he said. 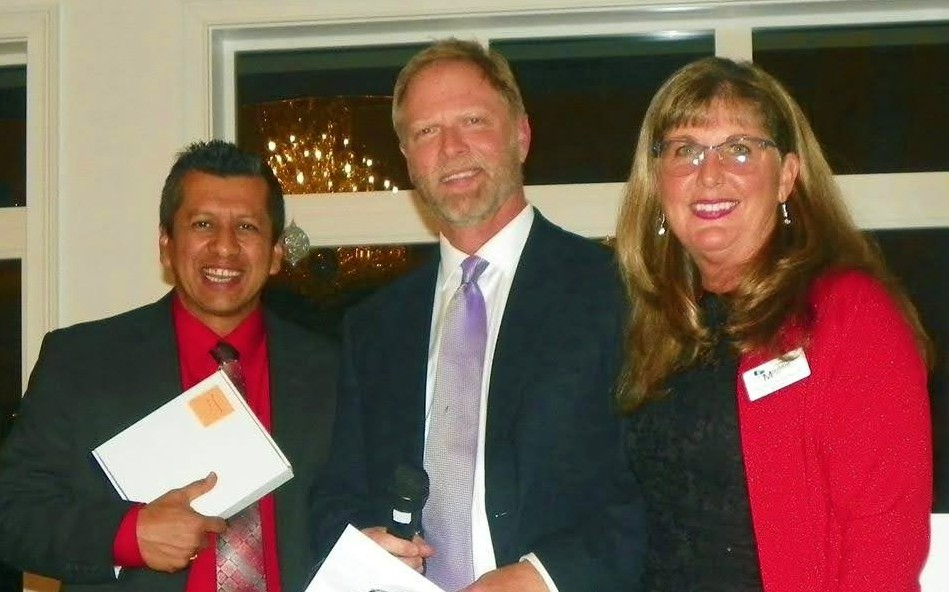