The Draxlmaier Group, a supplier to the automotive industry, has named Michael Wolf the new manager of production plant in Duncan. He took over the new role Oct. 1.

Wolf has been with the Draxlmaier Group since January 2019. He spent his entire career with the company at its production site in Rayong, Thailand, where he most recently held the operations manager position for interior systems. Wolf has been preparing for the transition into the plant manager’s role at the Duncan site since Aug. 1.

He takes takes over from Edmund Eggensberger, vice president of Operations Interior Systems for Draxlmaier in the United States, according to a news release from the company. Eggensberger was named vice president in summer 2020 and performed both jobs until Wolf's appointment.

“Michael Wolf has experience in every field of operations and he is well prepared to take over the management of the Duncan plant site,” Eggensberger said in the release. “I am certain that he will lead with the same mindset I did: focusing on our performance but never forgetting our people.”

With more than 24 years of automotive experience, Wolf has compiled a long track record as a strategic business leader for manufacturers in Europe and Asia, the company stated in the news release. Using his extensive knowledge in Kaizen and Six Sigma, he successfully implemented production standards and process stability along with countless continuous improvement initiatives at the Draxlmaier plant in Rayong. 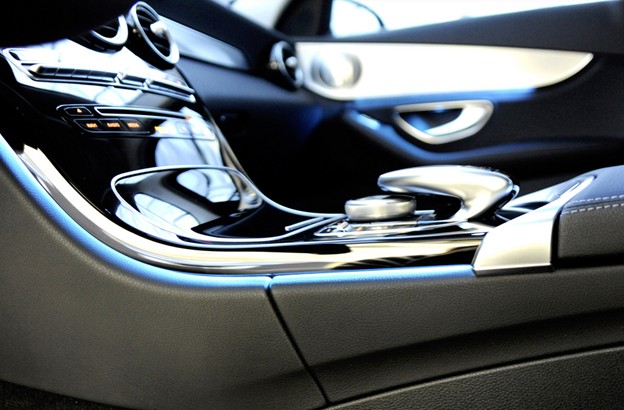 “I am honored that I was given the responsibility to take over one of the biggest plants in the Draxlmaier Group,” Wolf said in the release. “Plant Duncan is a well-established site in our international production network. With the right mindset and team behind it, we will move this plant into the next level.”

After spending the last 10 years in Thailand, Wolf has been transitioning into his new home in the Upstate. Away from work, he likes to spend time with his family and travel. He also enjoys a well-curated, brewed coffee and long rides through the countryside on his enduro motorcycle.

The Draxlmaier Group also maintains logistics hubs in Chattanooga, Tenn., and Tuscaloosa, Ala., an engineering office in Mountain View, Calif., and a production site in Livermore, Calif.