“This was a perfect fit culturally and there’s so much opportunity in the Piedmont Triad and we are absolutely ecstatic about this opportunity,” said Earle Furman, chairman of NAI Earle Furman. 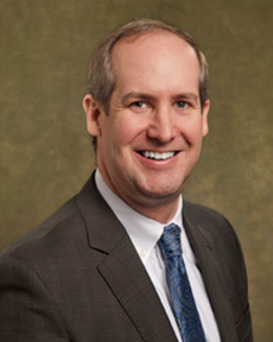 Good said the merger will benefit both firms with more manpower, added support and additional resources.

“We encourage an environment of collaboration, mentoring and shared success — where individuals who work hard and support each other are rewarded,” Good said, in a news release. “We are looking forward to sharing our unique, progressive culture with the NAI Piedmont Triad team.”

No other terms of the merger were released, but NAI Earle Furman officials said the North Carolina office will maintain its branding and staff. Robert Perkins will remain director and president of NAI Piedmont Triad.

“We are very fortunate to be uniting with an outstanding group of individuals at NAI Earle Furman and this will be a great cultural fit for us,” said Perkins.

NAI Earle Furman — which has offices in Greenville, Spartanburg and Anderson — had more than $402 million in commercial real estate transactions in 2016.

Both firms will maintain their affiliation with New American International’s network.

“We feel we can have a much more effective NAI footprint now which will benefit NAI as well,” Furman said.

“The immediate plan with Piedmont Triad is to try to grow that area even though it is already the largest brand in the region,” Furman said. “Beyond that, there are possibilities in other areas.”