With names like The Cliffs at Keowee Falls and The Cliffs at Walnut Cove, the clubs and communities are spread around the western Carolinas region, roughly within a triangle formed by Seneca, Greenville and Asheville. The acquisition returns ownership to the Carolinas. South Street Partners, headquartered in Charlotte and Charleston, purchased The Cliffs on Feb. 28 from Florida-based Arendale Holdings LLC. A purchase price was not disclosed. 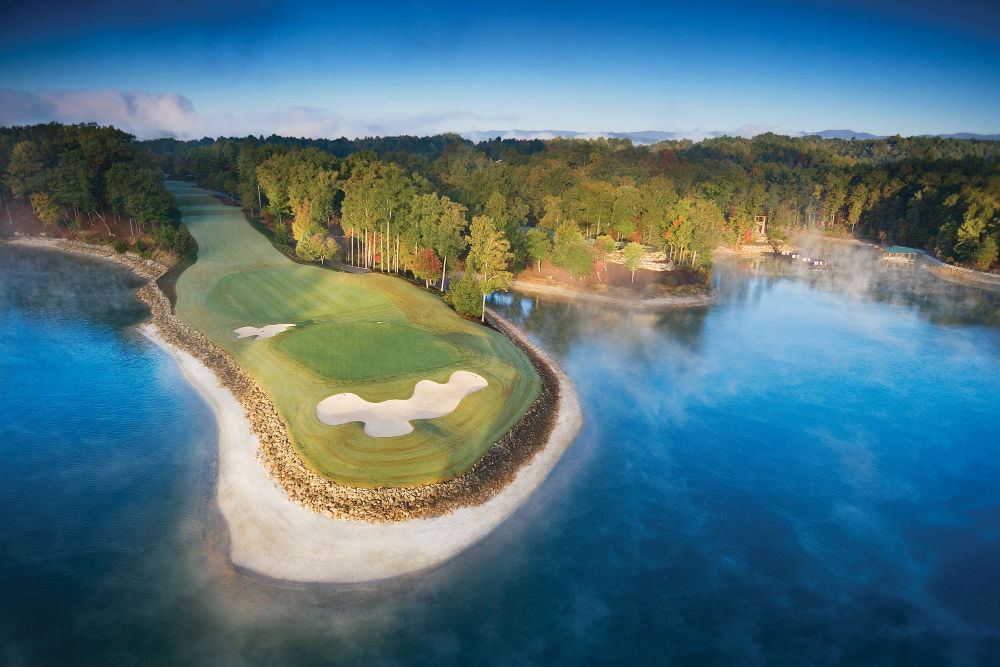 The purchase includes the clubs, the brokerage and undeveloped home sites in the communities. South Street managing partner Patrick Melton told GSA Business Report that thousands of acres remain to be developed. He said the company made a similar purchase of Kiawah Island in 2013 and has been searching for a mountain-style version of that investment ever since.

South Street will oversee development, management, operations, sales and marketing for The Cliffs and The Cliffs Clubs, according to the news release. Additionally, South Street has a comprehensive development plan that includes amenities and future neighborhood development across the region, the release said.  There are 1,594 completed homes in the group of developments.

The Cliffs developments were brought to life by Upstate native Jim Anthony, but fell into bankruptcy during the recession.

David Sawyer, managing partner and president of The Cliffs clubs, said the acquisition has brought the best sense of stability to The Cliffs since those tumultuous days.

“Everyone feels the best days for The Cliffs are ahead,” he said.

Members and The Cliffs’ 550 employees were informed of the purchase Friday morning. South Street partner Chris Randolph said there would be no changes in The Cliffs’ management team because “we bought an operating business and it’s running well.”

In 2013, the South Street Partners acquired Kiawah Partners, the master developer of Kiawah Island. Under South Street’s ownership, median pricing has increased, inventory levels have decreased, a record number of new homes have broken ground and sales have reached $1.5 billion, the release said. South Street will implement many of the same strategies at The Cliffs.