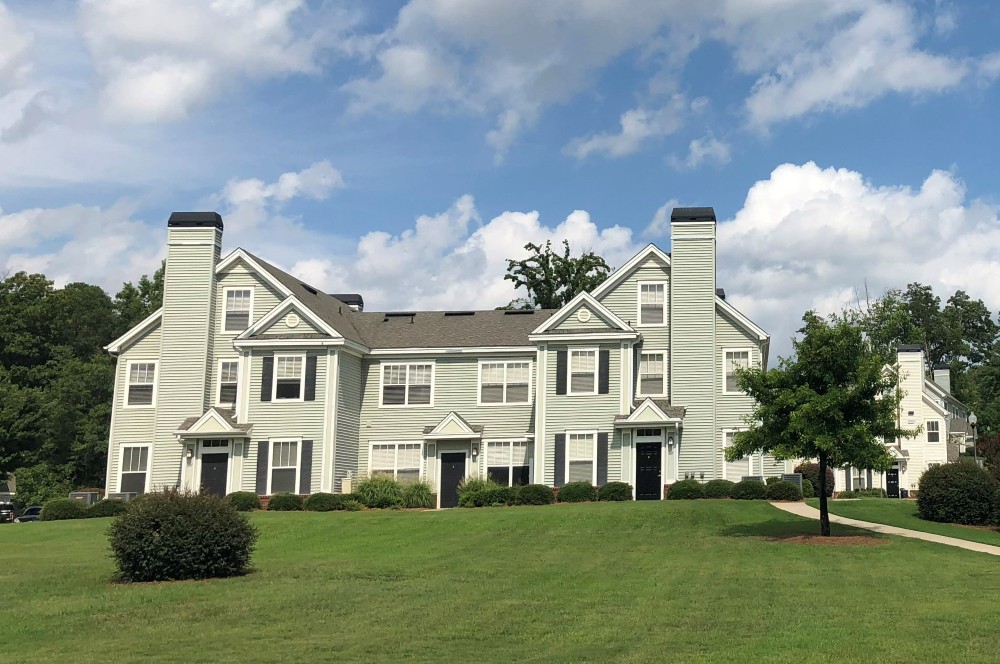 Over the past year, IMG has sponsored the acquisition of more than 1,600 units totaling $300 million in transactions nationally, the company said in a news release.

Built in 2008, Millennium has a mix of one, two-, and three-bedroom floor plans, all having first-floor entries. IMG plans to invest more than $2.5 million in capital improvements at the property to meet an accelerated demand for upscale amenities, the news release said.

“We've been focused on the growth along the I-85 'boom belt' for years,” Neil Schimmel, IMG’s founder and CEO, said in the release. “There are so many factors — from affordability to quality-of-life features — that keep fueling growth Upstate. Between the attractive price and upside potential of the property and the sustainable growth the market is seeing, Millennium was a perfect opportunity to expand our portfolio in Greenville.”

IMG received strong investor response to its offering of Millennium Apartments, raising $35 million from over 200 investor clients across 20 states. Twelve investors completed 1031 exchanges by acquiring Tenant in Common positions in the property.

“A lot of apartment owners want freedom from daily management hassles,” Karlin Conklin, IMG co-president and COO, said in the release. “They’re looking to sell, and they’re looking outside of Wall Street for their retirement planning. They’re drawn to our ‘I-P-A’ investment formula. It’s disciplined, and it’s predictable.”

Andrea Howard of Northmarq served as broker in the transaction. Financing was secured through Northmarq. The non-recourse Freddie Mac loan carries a 7-year term and a 4 Year Interest Only period, as well as a fixed interest rate.