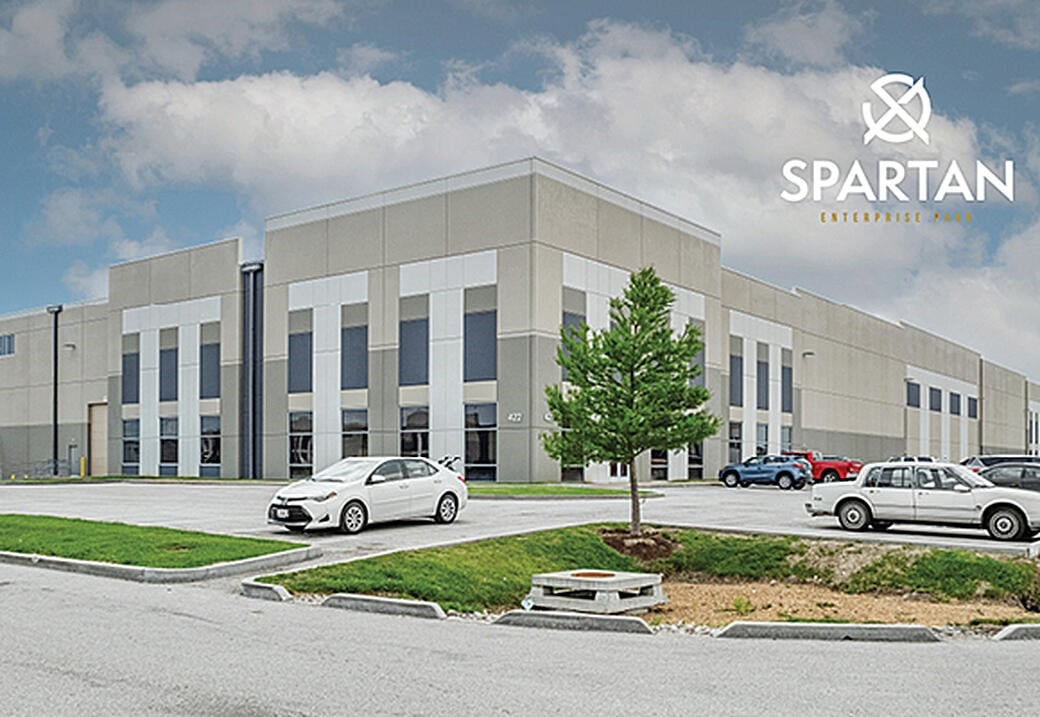 Kansas City-based developer NorthPoint Development has purchased a 310-acre tract on U.S. 221 in Spartanburg and has started work on the Upstate’s newest big-box industrial offering, according to a news release from Colliers.

The 3.25-million-square-foot Spartan Enterprise Park is located at 2116 U.S. 221/Chesnee Highway, four miles from Spartanburg’s downtown, about 20 miles from the Inland Port in Greer, GSP International Airport and BMW’s Plant Spartanburg, according to the release.

The Colliers team of Garrett Scott, Brockton Hall, and Dillon Swayngim helped facilitate the land purchase and will handle all leasing for the park, the release stated.

The park is master planned to accommodate up to five industrial buildings, ranging in size from 287,000 square feet up to 1.5 million square feet of contiguous space, the release stated. NorthPoint Development has broken ground on 1 million-square-foot Building One and 324,633-square-foot Building Two, both of which are pre-leasing now and expected to deliver by Q4 2023, according to the release.

Spartan Enterprise Park offers tenants multiple options for spec or build-to-suit industrial space less than one mile from Interstate 85 in one of the nation’s fastest growing corridors for bulk distribution and manufacturing, the release stated.

“NorthPoint Development is excited about the opportunity to bring our expertise to one of the fastest growing industrial markets in the country,” NorthPoint Development Director of Industrial Leasing Nathan Brinker said in the release. “We have identified the Upstate as a prime market for investment due to its central location in the Southeast offering access to a large percentage of the population, connectivity to major regional transportation corridors and efficient delivery of goods via the state’s expanding inland and seaport network.

“Our assessments of this market show a rapidly growing population and corresponding favorable labor dynamics which companies look to when making expansion or relocation decisions. We look forward to working with local and regional economic development entities as well as the Colliers team to find the right tenants and bring new corporate investment to the Upstate.”

“The Upstate continues to draw high demand from manufacturing, automotive and distribution/third-party logistics users, which Colliers predicts will continue driving absorption of new industrial space in this market for the foreseeable future,” said Brockton Hall, Colliers vice president and member of the Spartan Enterprise leasing team, in the release. “The demand for big-box space is rising across the Southeast and spec developments like Spartan Enterprise aim to capitalize on these size requirements with relatively short timelines for occupancy. This park offers tenants the specifications they need in a market that also checks all the operational and financial boxes.”