In between Uptown Greenwood and the city’s medical district lies a neighborhood fallen into disrepair. City leaders hope to change that through two projects in the North Edgefield neighborhood, which once was a thriving textile community. 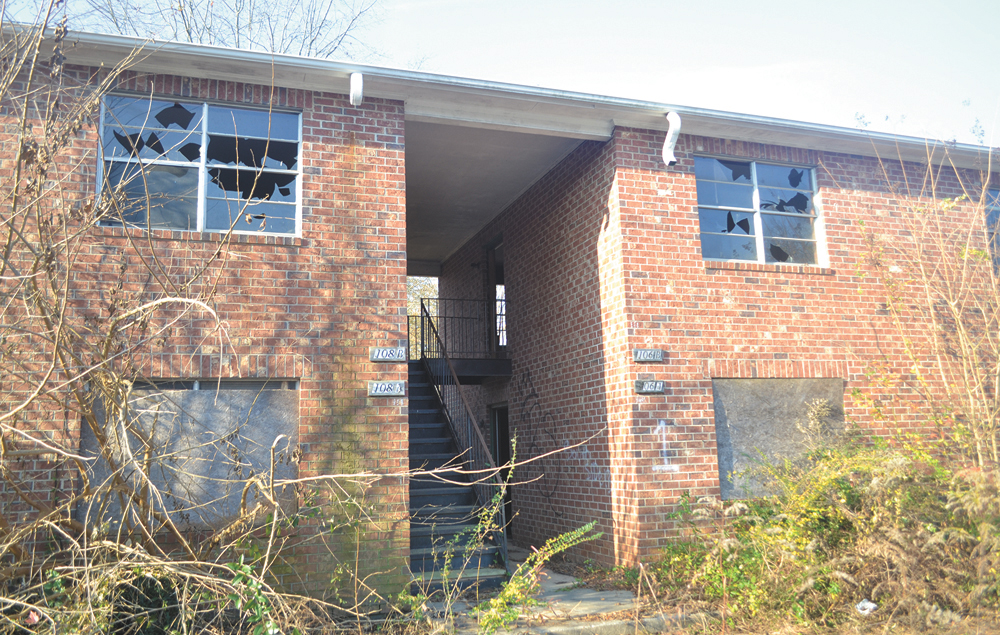 Barrineau said the neighborhood initiative is in partnership with the S.C. State Housing Finance and Development Authority, the city of Greenwood and Greenwood Area Habitat for Humanity. The city was awarded an $825,000 grant from the housing authority and matched the grant with $75,000 of city funding.

“The city and Habitat have secured ownership of approximately 30 vacant and dilapidated houses with the ultimate goal to clear and green the lots,” Barrineau said. “Greenwood Habitat will own the majority of the lots. Where feasible over the long-term future, Habitat will look to work with the neighborhood leadership to re-establish affordable single-family housing.”

Greenwood Area Habitat for Humanity took ownership of the vacant, dilapidated Mineral Court Apartments, approximately 40 units, in May 2015 and began a private capital campaign to raise funding to safely clear the structure and plan for a new affordable single-family housing neighborhood. The city of Greenwood, in partnership with the Upper Savannah Council of Governments and Greenwood Habitat, won a $500,000 Community Development Block Grant to abate the asbestos in the apartments, as well as to clear and green that property.

The houses and apartments were vacant when purchased. This is an existing neighborhood that includes the Westside Community and Spring Woods Trail. About 75 single-family houses remain.

“It is our hope that removing the dilapidated structures will return pride back to the area and the desirability of new residents,” Barrineau said. 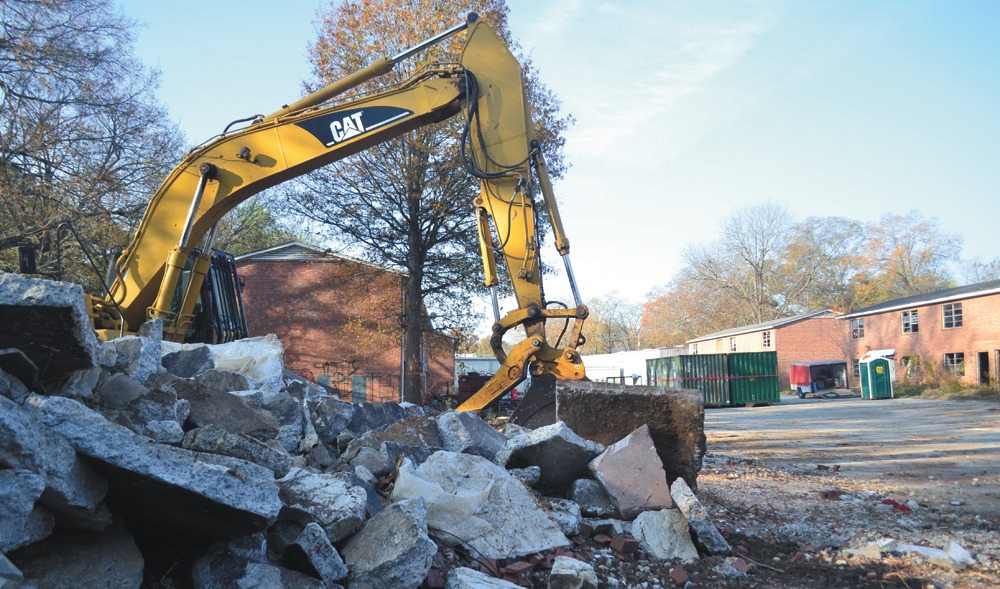 Demolition began at Mineral Court last month; and construction will begin next year on 15 new single-family homes at the site.

“At Habitat Greenwood, we want to change individual lives, but we are also invested in the life of the community,” Habitat Greenwood Executive Director Chad Charles said in a news release. “This project allows us to take a holistic approach to community development. This benefits families by creating a safe environment for them to thrive in, while also connecting them to the heart of the city.”

The North Edgefield neighborhood covers 53 acres on the city’s west side. Greenwood Habitat is in the civil design phase for the roads and infrastructure that will service the new homes.

“These include Macedonia Baptist Church, United House of Prayer and the Episcopal Church of the Resurrection. Habitat is working with the neighborhood and institutional leadership to forge new partnerships and bonds that move the community forward together,” he said.

This story originally appeared in the Dec. 11, 2017, print edition of GSA Business Report.

Greenwood's excellent civic and non-profit leadership is doing a great job supporting the Westside/North Edgefield neighborhood leaders. Growth in the Greenwood Genetic Center, the new Railroad Historical Museum facility, and our thriving uptown are offering great opportunities for the neighborhood to be renewed.