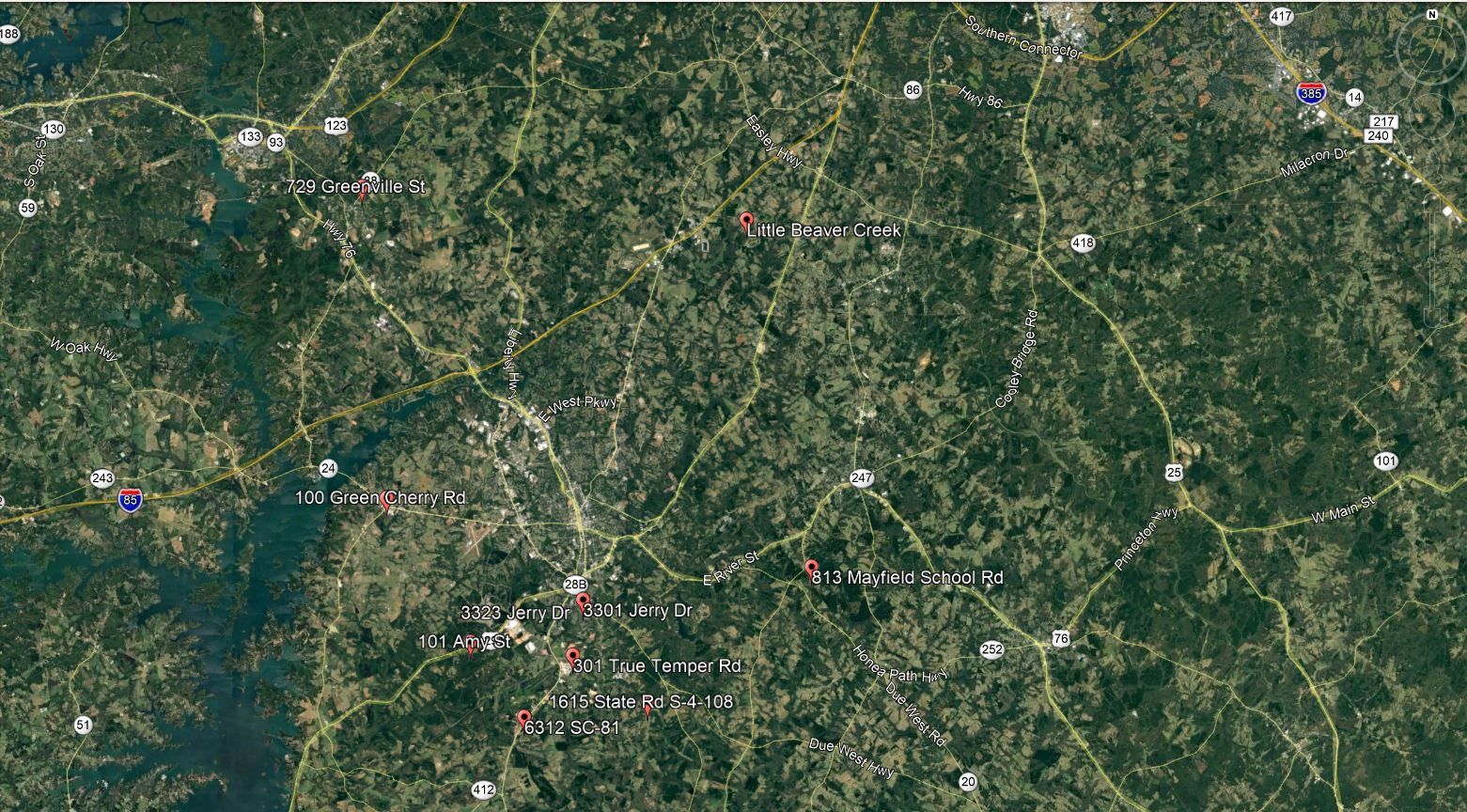 Even before the flurry of home purchases and escalating home prices, South Carolina had risen to fourth place among all 50 states for building permits issued per every 1,000 residents with a 593% increase in permits from 2015 to 2020.

Using data from the U.S. Census, construction equipment rental company Big Rentz determined that 5.9 building permits were issued for every 1,000 residents during the five years studied — a ratio that trailed behind the numbers for Idaho (7.17), Utah (7.05) and Colorado (6.34).

One real estate investment trust is hoping to strike while the iron is hot in South Carolina. Especially for residential properties that don’t require any construction permits.

Coldwell Banker Commercial Caine recently represented the seller, known by Gilmer and Sons Mobile Homes Sales and Rent, according to the Anderson County Property Finder data, in the $6.33 million sale of 11 mobile home communities in Anderson and Oconee Counties. The buyer was not identified by name in a news release.

The 11 manufactured home communities are comprised of 220 mobile home sites with 208 park-owned homes situated on approximately 61 acres of land.

“The portfolio experienced growth over the 25-year period it was owned by the seller, primarily comprised of park-owned manufactured home communities,” Coldwell Banker Commercial Caine’s Harry Croxton said in the release. “The buyer, a real estate investment trust, intends to continue managing and operating the properties in their current function.”

Properties in the recently sold portfolio include: