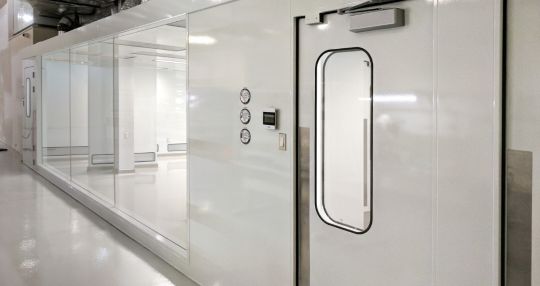 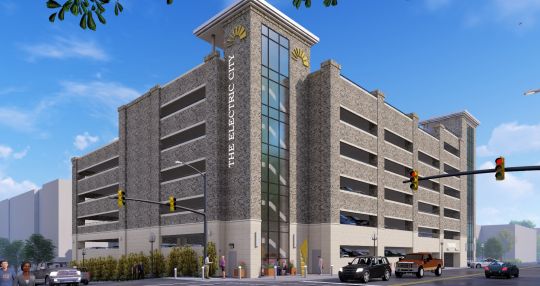 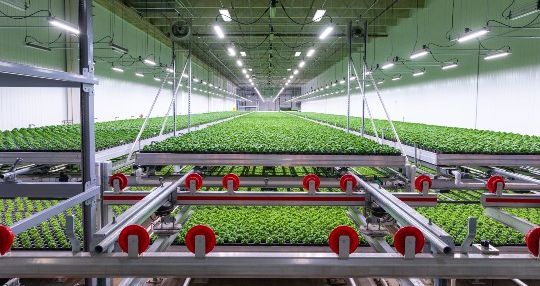 Electric bus manufacturer Proterra has raised $140 million in Series 5 funding which the company said it will use to “dramatically accelerate” its production lines in Greenville and California.

According to a news release, the company said it will increase its production in Greenville by 300% while starting its production facility in the city of Industry, Calif. Proterra officials said they will also hire additional personnel in Los Angeles, Silicon Valley and Greenville to support the production line acceleration.

“The size of the round and the diversity of our investors reflect what we’re seeing around the world as institutions and businesses divest from fossil fuels,” said Ryan Popple, Proterra CEO, in the release. “We thank our existing investors for their support and welcome our new investors as we continue to deliver on the promise of a cleaner future for all communities.”

Proterra partnered with JP Morgan to close on the equity funding, which was sparked by a $40 million investment from an unnamed investor.

In September 2016, the company unveiled a new battery system for its Catalyst E2 Series bus which increased the range of the vehicle to 350 miles. Proterra officials said its 2016 sales were double 2015 figures.

“2016 was an exceptional year for Proterra, and the future growth of this company looks just as promising as it hits a tipping point with transit agencies who are embracing the pivot from diesel- and CNG-powered buses to zero emission mass transit,” said Rob Johnson, chairman of the Proterra board of directors and a partner at Kleiner Perkins Caufield & Byers, in the release.