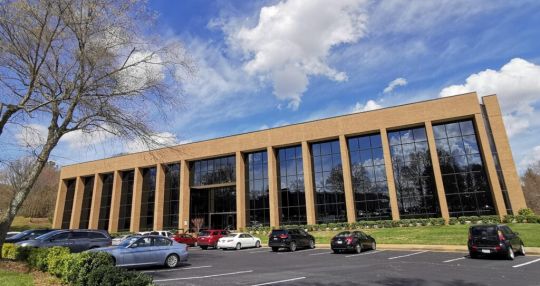 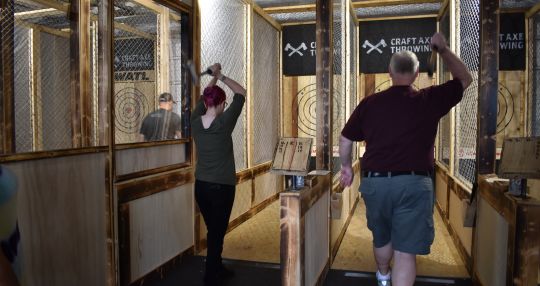 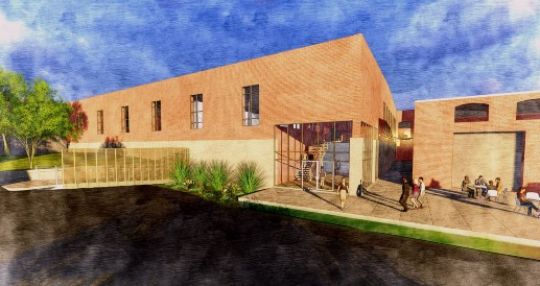 The 85/385 Gateway Project in Greenville has reached its halfway point, with two years down and two more to go.

The project began as the second largest project for S.C. Department of Transportation, at $231 million, behind the Cooper River Bridge Replacement Project at $675.2 million, according to S.C. DOT. However, the road work on Interstate 85 between mile markers 77 and 98 now is the second largest S.C. DOT project at $485 million. 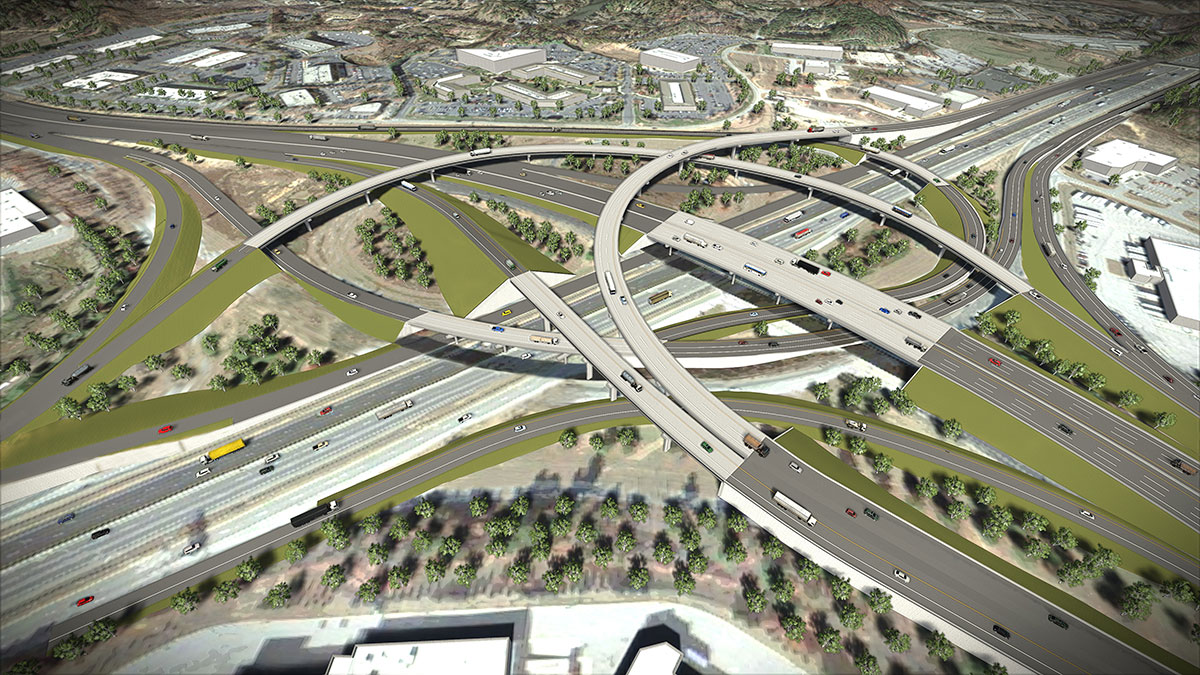 Kimberly Bishop, resident construction engineer for S.C. DOT, said crews are currently working on installing concrete pavement along I-385 southbound, and that the contractor will switch traffic to the newly-constructed pavement once completed. And work continues on Roper Mountain Road, with the placement of girders for the new Roper Mountain Road Bridge starting over the next couple months, she said.

As for project challenges, Bishop said “throughout the life of the project, one of the challenges is minimizing the impact to traffic.” She said the main way that is accomplished is through lane closures being restricted to nighttime hours.

The project contractor for the S.C. DOT, the Flatiron-Zachry Joint Venture, has released a list of first quarter activities expected to take place. They include: