The airport had 207,798 passengers in March compared to 179,897 in March 2018. That’s a 15.5% increase and the fifth straight month that GSP had a double-digit percentage increase in passenger activity. 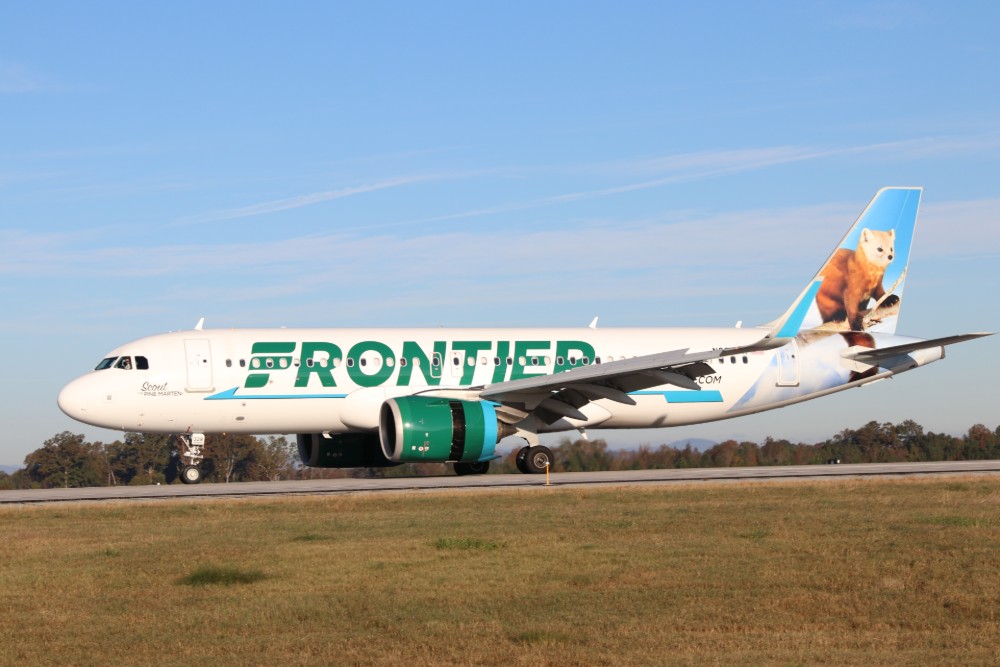 “Airlines continue to increase seats and use larger aircraft for operations to and from GSP,” Dave Edwards, GSP’s president and CEO, said in a news release. “We appreciate the passengers who are using GSP and making it clear that the Upstate is a market that airlines should focus on.”

The streak is expected to continue over the next few months. American Airlines is adding an additional flight for a total of three daily to Dallas/Fort Worth International Airport and a fourth daily flight to Washington National Airport starting today.

In addition, Frontier Airlines’ service to Las Vegas and Orlando returns and service to Denver doubles to four times a week starting today.

The airport got a one-time bump in traffic last September when the World Equestrian Games brought people and cargo to the area for the competition held near Tryon, N.C. But even without that event on the calendar this year, GSP spokesman Dudley Brown said the steady increase from more flights and larger planes should keep the streak alive.

GSP’s cargo activity was up 1.4% in March (11.4 million pounds) compared to 11.3 million pounds in March 2018. The airport is completing work soon on a new cargo warehouse that could boost cargo business significantly when it opens this summer, Brown said.