Airports don’t have to be large to make a significant contribution to the economy of a county or region.

While the state’s commercial airports — Charleston, Columbia, Florence, Greer, Hilton Head and Myrtle Beach — are the best known and often use the term “international” in their names, the general aviation airports spread throughout the state put up some impressive numbers on their own, according to an analysis by the South Carolina Aeronautics Commission.

According to the commission’s 2018 Economic Impact Technical Report, commercial airports are responsible for $521 million in direct economic activity. The general aviation airports — about 50 in number — provide direct annual economic activity of about $404 million. 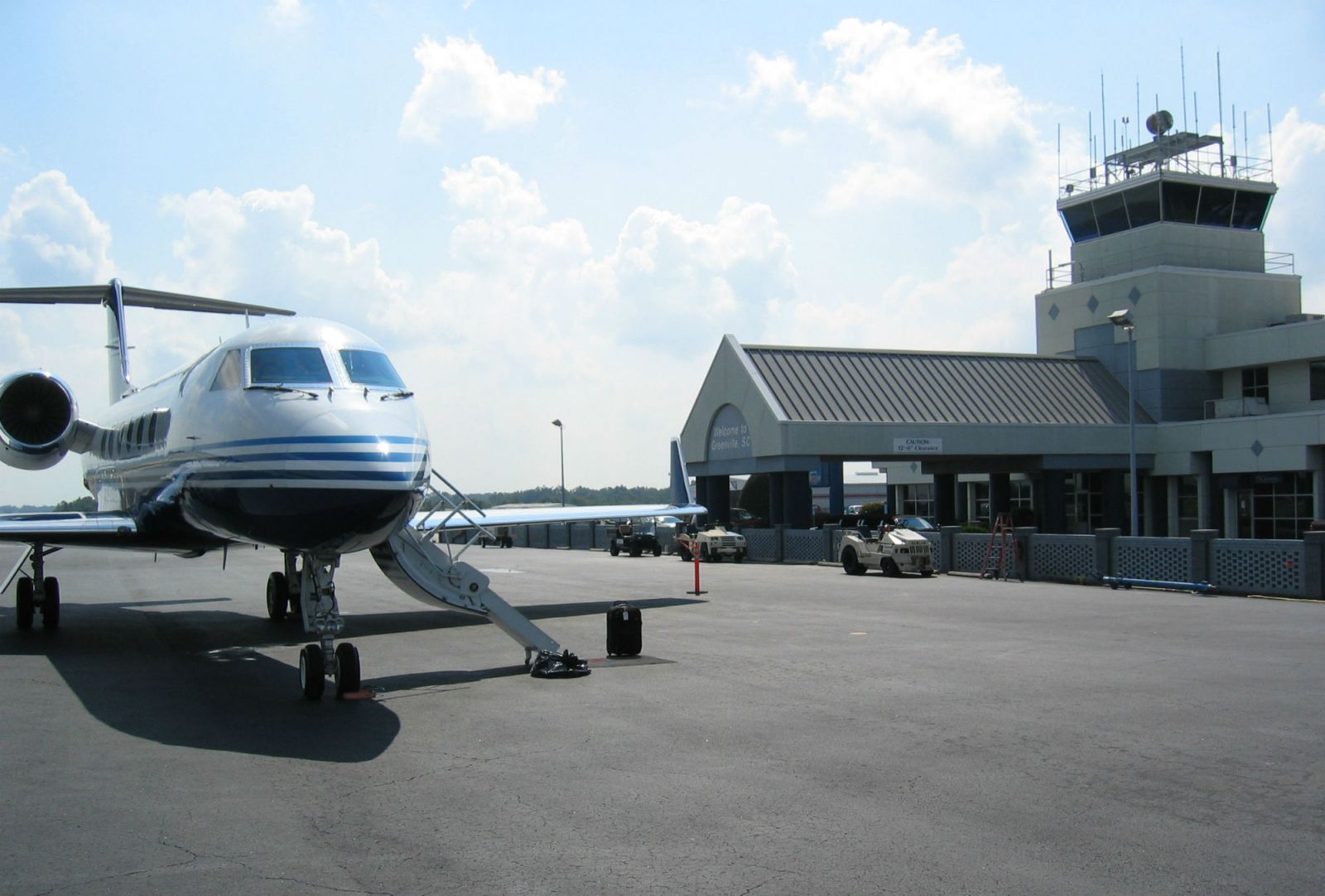 For Greenville, the direct and indirect impact of the Greenville Downtown Airport (GMU) last year included 547 jobs with a payroll of $24.9 million and $68.8 million in economic activity, according to a news release from the airport commission. The employment number is up from 453 in 2006 when the last study was done, and the payroll and economic activity numbers have just about doubled, from $13.4 million and $35.2 million respectively.

Directly, 181 people worked for the airport or its tenants. Except for Donaldson Field at the South Carolina Technology and Aviation Center, which has a different focus as an airport for industrial manufacturing, Greenville Downtown Airport is by far the largest direct employer of the state’s general aviation operations.

Donaldson Field’s direct economic activity annually, from airport management and tenant impacts combined, is almost $277 million, while the same direct annual economic activity at Greenville Downtown Airport is a little shy of $31 million. Other leaders in the Upstate include Spartanburg Downtown Memorial Airport with $12.5 million and Anderson Regional Airport with $2.6 million in direct annual economic activity from management and tenant impacts. Greenwood County measures at $2.3 million. Oconee County Regional Airport comes in at $1.5 million while Union County’s Troy Shelton Field has $613,860 in direct numbers and Laurens County Airport measures at $238,690 annually, according to the report.

The overall annual economic activity is much larger:

“We all know our system of airports connects us to the world and delivers vacation-spending visitors to our great cities, coastal beaches and mountain regions, but we often don’t think about the parts and products aircraft bring here, which makes many types of manufacturing and other business possible in our state,” said Joe Frasher, South Carolina Aviation Association board member and airport director of the Greenville Downtown Airport. “A strong case could be made that without airports, Boeing and BMW would not have landed in our state. Both require parts delivered in a timely manner. Transportation by land or sea might not be quick enough in this era of just-in-time inventory.”

​​The report notes that aviation supports about 7% of South Carolina’s job market through direct employment and through companies that rely on aviation.

“Almost everyone in Greenville knows someone who works at Lockheed Martin,” Frasher said, in the release. “These people would not be employed here if it weren’t for our local airports. The same can be said for all the military aviation personnel our local airports and state host.”

The S.C. Aeronautics Commission collects information on traffic and based aircraft at all state airports. It determined that GMU's air traffic is heavier than all other general aviation airports, topped by only three of the state’s commercial airports: Myrtle Beach International, Charleston International/Air Force Base and Columbia Metropolitan. The commission also determined that GMU has more based aircraft than any other airport in South Carolina.

GMU is home to Greenville Jet Center, the largest fixed base operation in the state, as well as more than 15 other aviation-related businesses creating 547 jobs that annually contribute more than $68.8 million to the Upstate economy, according to information provided by the Greenville Airport Commission, owner and operator of Greenville Downtown Airport.