The executive team at the Greenville-Spartanburg International Airport did not know in 2019 how well their $33 million investment in a new 110,000-square-foot cargo facility and 17 acres of apron would pay off in 2020 as travel restrictions went up and passenger flights came down. 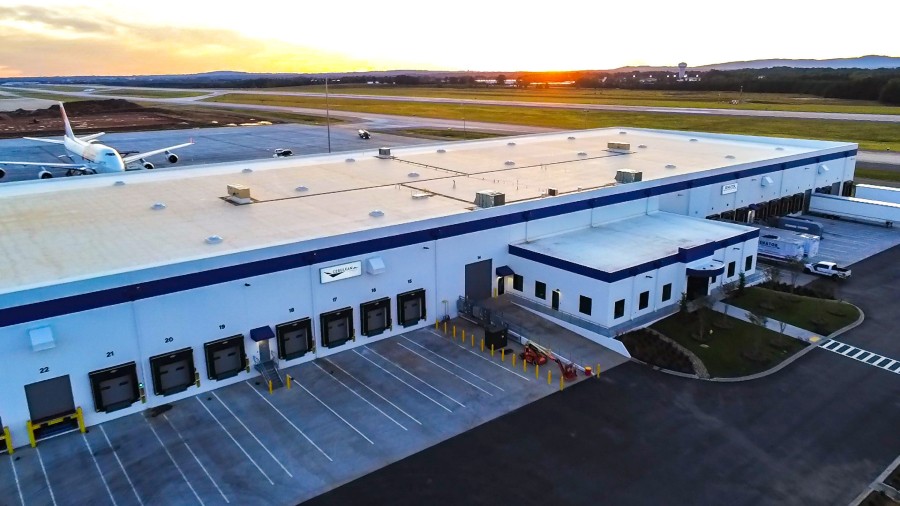 In September 2020 alone, cargo volume increased by 87% year-over-year, setting a cargo handling record for the airport, according to a news release. Those numbers have ushered GSP to the rank of the 20th busiest airport in the United States in terms of cargo by weight and 22nd when ranked by the cargo’s value. GSP’s annual total trade was worth $3.09 billion through September 2020.

In 2019, cargo to and from the Upstate weighed in at 114.6 million pounds, according to the release, prompting the airport to open the new facility last September.

“It is gratifying to see the airport district’s investment in staff and facilities pay off in such a meaningful way,” Dave Edwards, president and CEO of GSP, said in the release. “The Upstate region has seen its advanced manufacturing and logistics sectors expand significantly over the years, and we are excited to be a part of that growth.”

The airport handles domestic cargo operations and overnight package shipments, and also handles shipments to and from Germany via freight forwarder Senator International on behalf of numerous companies in the area. This international exchange has raised the profile of the Greenville-Spartanburg Airport District and its Cerulean Aviation division among shippers for their capacity to handle unique and expedited freight shipments, according to the release.