A site selection company working for a Canadian manufacturer of electric vehicles says Spartanburg is one of seven possible locations for an assembly plant. 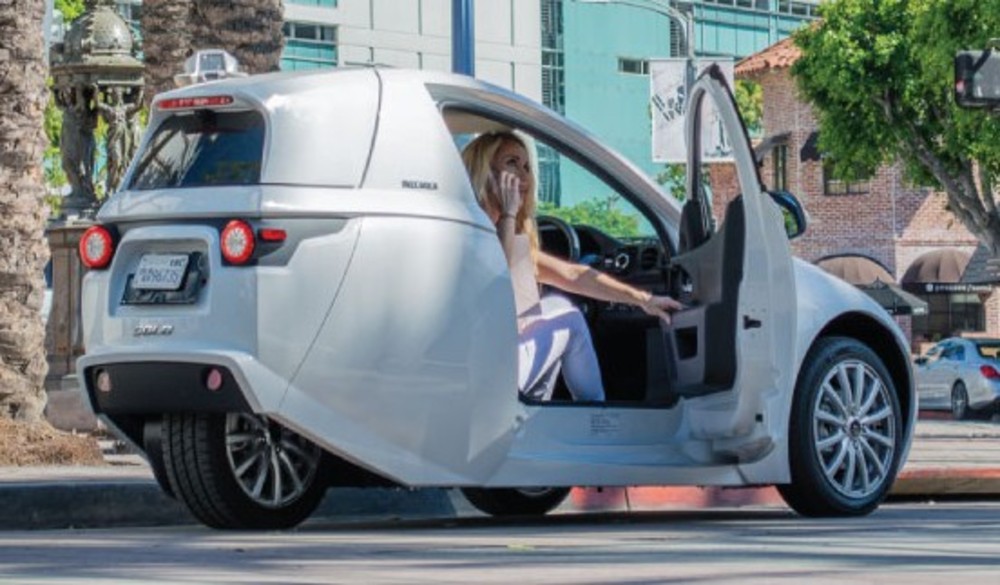 A news release Thursday said ElectraMeccanica intends this year to begin commercial production and delivery of its main product, the three-wheeled Solo EV, in partnership with Zongshen Industrial Group of China in conjunction with a proposed new facility in the United States. Zongshen makes motorcycles and other products.

BDO USA’s site selection practice has been hired to recommend a location in the United States, the news release said. The company has narrowed the possible sites to seven and is exploring incentives offered in each of those states. Other finalists are Arizona, Colorado, Florida, North Carolina, Tennessee and Texas. An announcement of the leading sites and back-up locations are expected in the third quarter, the release said.

The proposed new facility would employ up to 200 people and include a technical engineering center in addition to the assembly plant, the release said.

ElectraMeccanica is listed on Nasdaq, where its stock opened Friday morning at $1.81, according to Marketwatch. The 52-week range has been from $1.60 to $5.15.