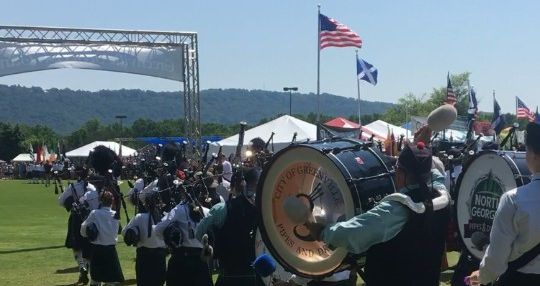 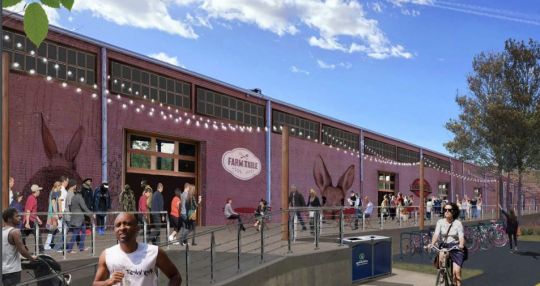 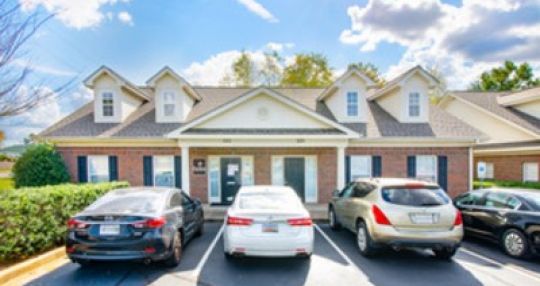 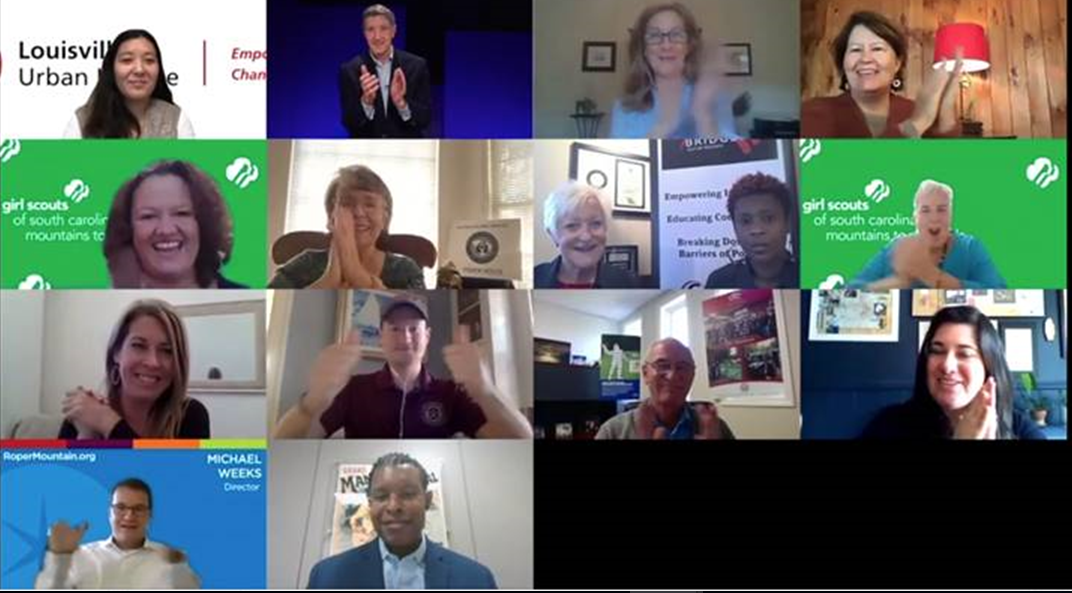 Michelin North America took its annual golf tournament online this year and raised $330,000 in support of 10 charities from across the country.

During the event, Michelin business partners and suppliers tuned in to hear an update from the company’s leadership team and present charitable contributions, according to a news release.

“Michelin appreciates the continued support for our charity partners, especially this year when help is needed more than ever before,” Steve Jahries, vice president of purchasing for Michelin North America, said in the release. “Although our tournament looked quite different than in previous years, we are grateful for our network of partners that have continued to make an impact on our communities through this event for more than 30 years.”

Local beneficiaries from the event include Greenville’s Camperdown Academy, the Roper Mountain Science Center, Girl Scouts of South Carolina Mountains to Midlands, Columbia’s Fisher House for the families of injured veterans and The Nature Conservancy.

Since 1989, Michelin North America’s charity golf tournament has generated more than $9 million, according to the release. Other selected 2020 charities include Ardmore Bridges Out of Poverty in Armore, Okla.; Louisville Urban League in Louisville, Ky.; New Directions Housing Corp. in Jefferson County, Ky.; Stanly Health Foundation in Albemarle, N.C. and The Wiregrass Museum of Art in Dothan, Ala.