Samsung’s plant floor may seem to be a world away from the barn of a dairy farm in Belgium.

But maybe they aren’t that different after all.

Both use an ultra-wide band real-time locating system from a company that has just made its first North American base in Greenville. 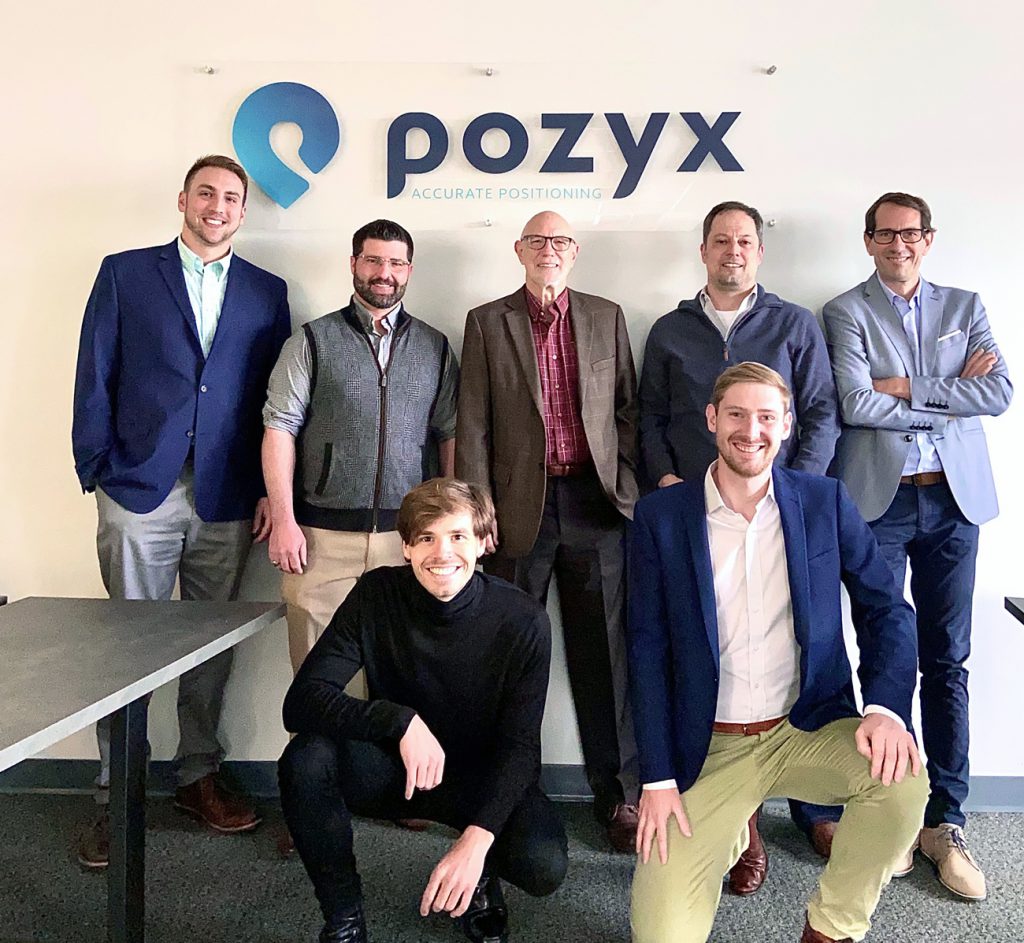 Both collect data from tagged essentials in their production process — whether heifers or quality control tools — and show where they are at any given time, as well as any patterns that arise over time.

For example, according to Yves Ghys, managing director and CCO of Pozyx’s North American office, a farmer using his Pozyx real-time tracking system and data collection program can be alerted if a certain cow shows abnormal behavior which would need attention - all automatically and remotely, without even having to visit the barn.

On the factory floor, Pozyx has been used to unsnare bottlenecks in internal processes, alter inefficient lead times, calculate production costs, find misplaced tools and reveal the source of sluggish workflow, among other solutions. Including the monitoring of social distancing: an alarm alerts technicians on the floor when they come within six feet of a coworker.

“That would allow you, instead of just thinking out a price, to see exactly how much time is spent on what product and what is the time to deliver it to your end customer, meaning that if some of your customers would ask you to do a specialty, you could tell them exactly how much extra time that it would take to create it and how much the price would be to manufacture the product, ” Ghys said.

At Bonduelle, a produce processor and distributor in Italy, Pozyx’s locating system helped streamline production by 3%, according to Ghys. This saved the company hundreds of hours per warehouse per year, mostly by pinpointing misplaced pallets.

Pozyx’ special server -or “Gateway,” as Ghys calls it- receives data from Pozyx’s collection tools, called “tags” and “anchors,” and prepares it for analysis. While Pozyx collects the data, Gemba Systems provides the “smart manufacturing” integration services and crunches the numbers.

The symbiotic relationship between the two companies is one reason Pozyx decided to set up shop at the Merovan Business Center on 1200 Woodruff Road.

Gemba Systems first moved to Greenville from Delaware in 2018. The company’s super computer or “Gateway,” as Ghys calls it, receives data from Pozyx’s collection tools, called “tags” and “anchors,” and prepares it for analysis.

Another reason for the move is Greenville’s status as a manufacturing hub near both current and prospective clients. Especially in the automotive and logistics markets.

“We look forward to letting customers discover the exciting possibilities of our best-in-class UWB solutions,” Samuel Van de Velde, CEO of Pozyx, said in a news release. “And with the first projects already lined up, we can’t wait to get started in North America.”

“The system itself has a tremendously wonderful application,” said Mark Farris, CEO of the Greenville Area Development Corp. “For example, if a car has to have a rework or a door gets scratched or something, they know exactly within four inches where that car might be and they can track it down easily and make it a more efficient process.”

Ghys said the “right mentality” among a workforce was also a must when scouting out a U.S. location. 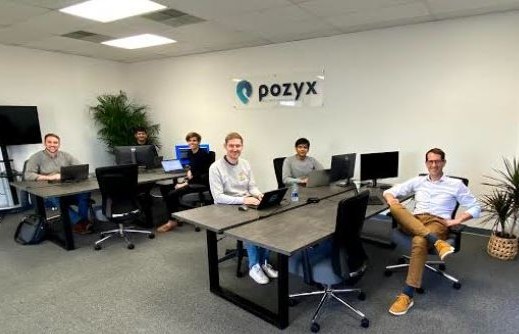 “We started comparing Greenville to the more Northern cities — Chicago, Detroit, New York — and I had to say the outcome was that from the prospective customers’ location, technology companies and also a pricing point of view that Greenville was actually our best choice,” he told GSA Business Report.

“We saw it as a gateway to the South to do business.”

The company is set to bring dozens of jobs to the local market and has already hired three team members to hit the ground running.

Ghys reiterated that the company hopes to mine and train Upstate talent — not to relocate specialists en masse from Europe.

“When we were introduced to what they were going to be doing here, we were very excited about it, because it fits perfectly in with our landing pad recruiting strategy,” said John Lummus, CEO of Upstate SC Alliance.

He sees it as one facet of an ongoing wave of strong business relations between Belgium and the Palmetto State, underscored by Upstate SC Alliance’s strong friendship with the Belgian and Dutch consulate general for the area.

Greenville’s sister city relationship with Kortrijk in Belgium has also helped pave the road for corporate connections that help reel in even more companies.

“They have been very successful,” he said of the number of Belgian and Dutch companies in the area. “The Belgian people and people from the Netherlands really like the Upstate region a lot. They feel very comfortable here. They like the way we do business, and it’s kind of like a ball rolling downhill. You get a couple of those companies and a couple of those relationships and over time, more people and more people, and it just continues.”