GSA Business Global manufacturer to open US HQ in Greenville 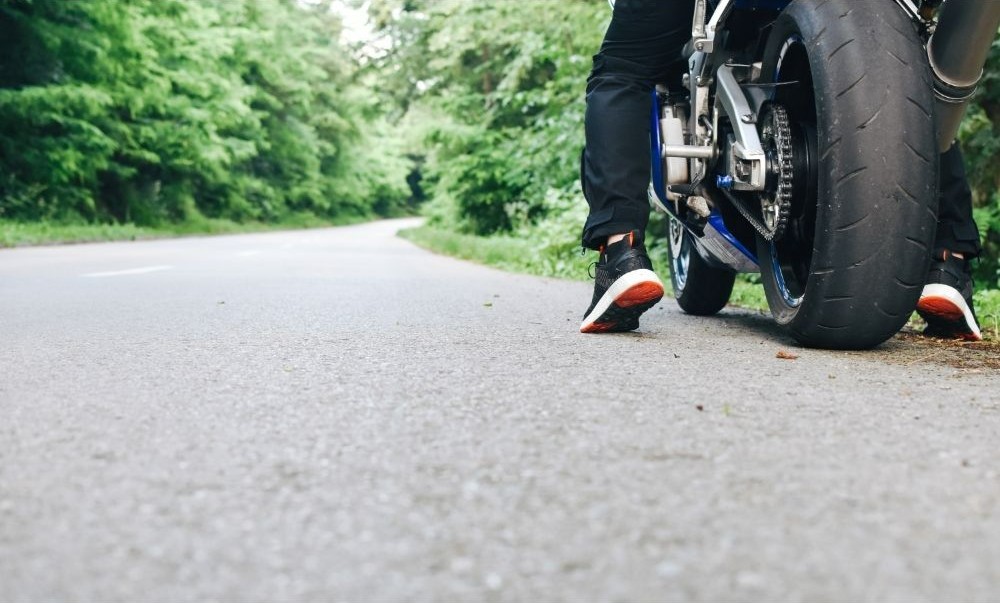 A Dorchester County court has ruled unanimously in favor of Greenville-based Michelin North America following a $66 million product liability case born out of a 2017 motorcycle crash.

Plaintiffs in the case, Ron and Rose Nash, claimed that a malfunctioning tire, purchased from Asheville’s MR Cycles and manufactured by Michelin North America, caused the accident when it suddenly blew out on U.S. Highway 78 in rural Dorchester County, according to court documents.

The accident resulted in “catastrophic injuries” for both plaintiffs, according to Michelin’s news release, and the permanent paralysis of Ron Nash, the driver.

In 2019, Rose Nash submitted their complaint to the Court of Common Pleas, First Judicial Circuit in Dorchester County under allegations that both MR Cycles and Michelin were responsible for the injuries, lost wages and medical expenses of the plaintiffs.

In closing arguments, counsel for the plaintiffs suggested that the jury should award them $66 million in damages, the news release said. Michelin denied the allegations and called for more evidence. The defendants also asked for application of the Economic Development, Citizens and Small Business Protection Act of 2005.

According to a summary written by Collins & Lacey, the law ensures that defendants who are less than 50% at fault for a claim are only liable for the proportion of damages caused unless the defendant’s conduct is determined to be “willful, wanton, reckless, grossly negligent or intentional,” as alleged by the Nash family.

The jury unanimously shot down plaintiff claims that either Michelin or MR Cycles were responsible for the accident, according to the Nov. 18 verdict.

"Michelin respects the work the jury did to reach its decision,” the company said in a statement. “While we sincerely regret this tragic accident and the devastating effects it has had on the Nash family, the evidence presented throughout the eight-day trial showed that the accident resulted from severe under-inflation and improper maintenance of the Michelin tire, not a manufacturing defect. Michelin will continue to vigorously defend the world-class quality of its products and the high-level work of its engineers in these types of cases."