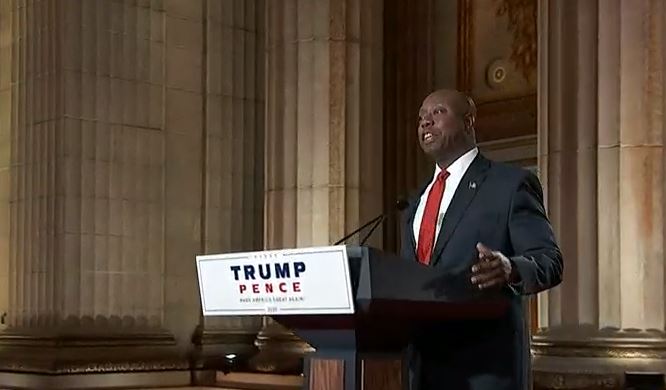 A recent report (.pdf) released by the White House’s Council of Economic Advisers highlighted that the tax cuts extended to 8,000 low-income communities designated as opportunity zones through legislation drafted by Sen. Tim Scott have boosted housing values and private investment.

"Opportunity zones are the tools that are needed to combat poverty across this nation,” Scott said in a Monday news release before his Republican National Convention speech.  “After growing up in an economically disadvantaged neighborhood, I wanted to create opportunities for those who grew up like I did. Based on the Council of Economic Advisers’ assessment of opportunity zones, nearly $75 billion of private-sector funds are expected to flow into the most vulnerable communities, creating more jobs and opportunities for many. I am looking forward to watching the revitalization of communities across our nation and watching more Americans achieve the American dream."

The designation has also boosted average housing values by 1.1% across the country, which has contributed to an estimated $11 billion in additional wealth for opportunity zone residents who own their own homes. Based of report projections, the overall capital raised by the program could bring 1 million residents out of poverty and into self-sufficiency, curtailing the national poverty level in opportunity zones by 11%.

Scott gave a shout out to the program during his Monday speech at a virtual Republican National Convention, thanking his mentor John Moniz, a Chick-fil-A operator, for planting the seed for opportunity zones in the senator’s imagination when he was a teenager.

The senator called the opportunity zone program the first “new program to tackle poverty in a generation,” especially for single-parent households like the one he was raised in He commended President Donald Trump’s support for the program.

Scott also drew from his experience as a small business owner to appeal for a national tax code that stimulates entrepreneurship.

“We actually saw revenues to the Treasury increase after we lowered taxes in 2017,” Scott said.