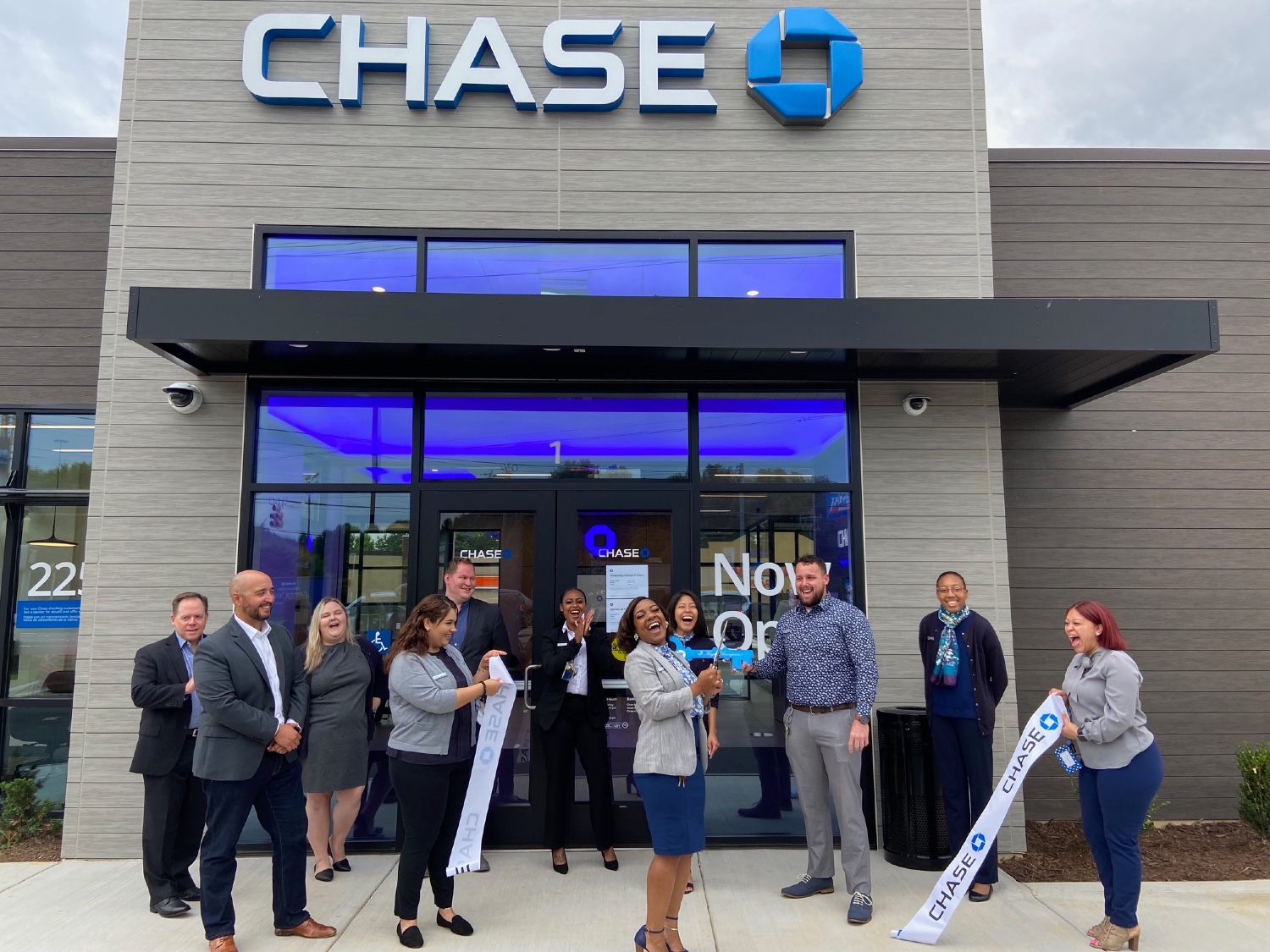 This story first appeared in the Aug. 9 print edition of GSA Business Report.

JPMorgan Chase South Carolina Market Director Alfonso Hernandez remembers hearing a story about one customer who had passed by several banks on his way because they didn’t have what he needed.

Sure, they had the financial capability to withdraw $800 for him, but the customer wasn’t so sure they would know what he was asking.

So he stepped into Chase bank and was greeted with a “¡Buenos días, señor! ¿Cómo puedo ayudarle?”

“The need is there,” said Hernandez, a second-generation Cuban-American.

Especially as the country’s Latino population far outpaces the non-Hispanic population in both growth and use of financial products to achieve personal and professional goals, according to a 2017 study from the Harris Poll and Univision Communications. The market has witnessed an uptick of more than 313% in the number of Hispanic households earning $100,000, with Latino customers driving 74% of growth in the auto loan market.

Several studies from Bank of America show that Latino consumers also tend to be more likely to be lifetime customers, have a more bullish outlook on the economy and are more interested in learning about personal finance strategies such as investment, home ownership and retirement saving than the general population.

But Latino consumers are also more likely to rely on payday loans than non-Hispanic populations, according to the Univision Harris Poll study.

Chase doesn’t have a specific bilingual hiring strategy in place, but if the community has a need, he said that much greater eminence is placed on hiring employees who speak Spanish, especially as Chase expands across the Southeast and, in particular, in underserved markets like high-density Hispanic neighborhoods.

Hernandez, based out of Charleston, sees equal opportunities for bilingual bankers in both the Upstate and Lowcountry, but especially the Hispanic communities in the state’s northwest.

“We committed almost $30 billion in the Latinx communities and Black communities that we’re in to make sure that we’re not just developing future folks that we hire, but also local businesses in the area,” he said.

One being Chase’s newest Upstate retail branch in Berea, where Hispanic residents make up 20% of the population as the fifth most Hispanic zip code in the state. The 1 Farrs Bridge Road branch opened on July 7.

The site is right across the street from a Titlemax Title Loan store that, according to the website, is not bilingual.

“Whether it is the Berea branch that we just opened or the Cherrydale location, the majority of the team there is able to communicate with our customers in Spanish,” he said. “Which we obviously in that area found to be a high need.”

Chase offers a language line for Spanish, French and a number of other languages, but Hernandez reiterates that customers still want to be able to ask their bankers for financial advice, whether they are saving for their first home or saving up for college tuition. And that means having someone who speaks your language that is able to guide you through the decisions that keep you up at night, he said.

But as banks struggle to hire tellers across the country, is bilingualism too much of an ask?

“We’re no different than any industry right now,” Hernandez said. It has been challenging to find employees seeking to launch a long-term career in banking. Even more so, those that speak both English and Spanish.

“But the thing I’m most proud of is, in that short time — we haven’t even been in these locations for a year, at most six months or so — we have promoted most of the folks that we’ve hired, both that have transferred internally and also the local folks that we’ve hired externally that live in those communities,” he said. Associates without a Spanish background have also taken the initiative to learn the language after seeing the need for it on the day-to-day.

“To see that effort being taken from our employees means the world to me,” Hernandez said.

To help foster and recruit Latino talent at the ground level, Bank of America partners with 200 organizations across the country including high-density Hispanic colleges and universities, according to the Charlotte company’s website. The bank also invests more than $1 million each year with organizations like the Association of Latino Professionals for America, the National Society of Hispanic MBAs, and sponsors the workforce development initiative Latinos in Finance with UnidosUS.

On the wealth management side of the coin, J.P. Morgan earlier this year committed to hiring 300 Hispanic and Black financial advisors by 2025.

“We want to drive a step change in the representation of financial advisors at J.P. Morgan,” Kristin Lemkau, CEO of J.P. Morgan U.S. Wealth Management, said in a news release. “We have made progress in recent years and hiring 300 Black and Latinx advisors will accelerate that progress materially. Becoming a financial advisor is a great career — they help clients build their wealth, they have strong financial upside and it offers great career flexibility. We hope more people will choose to become advisors and choose to work here."