S.C. one of the hardest hit states as foreclosure moratorium ends 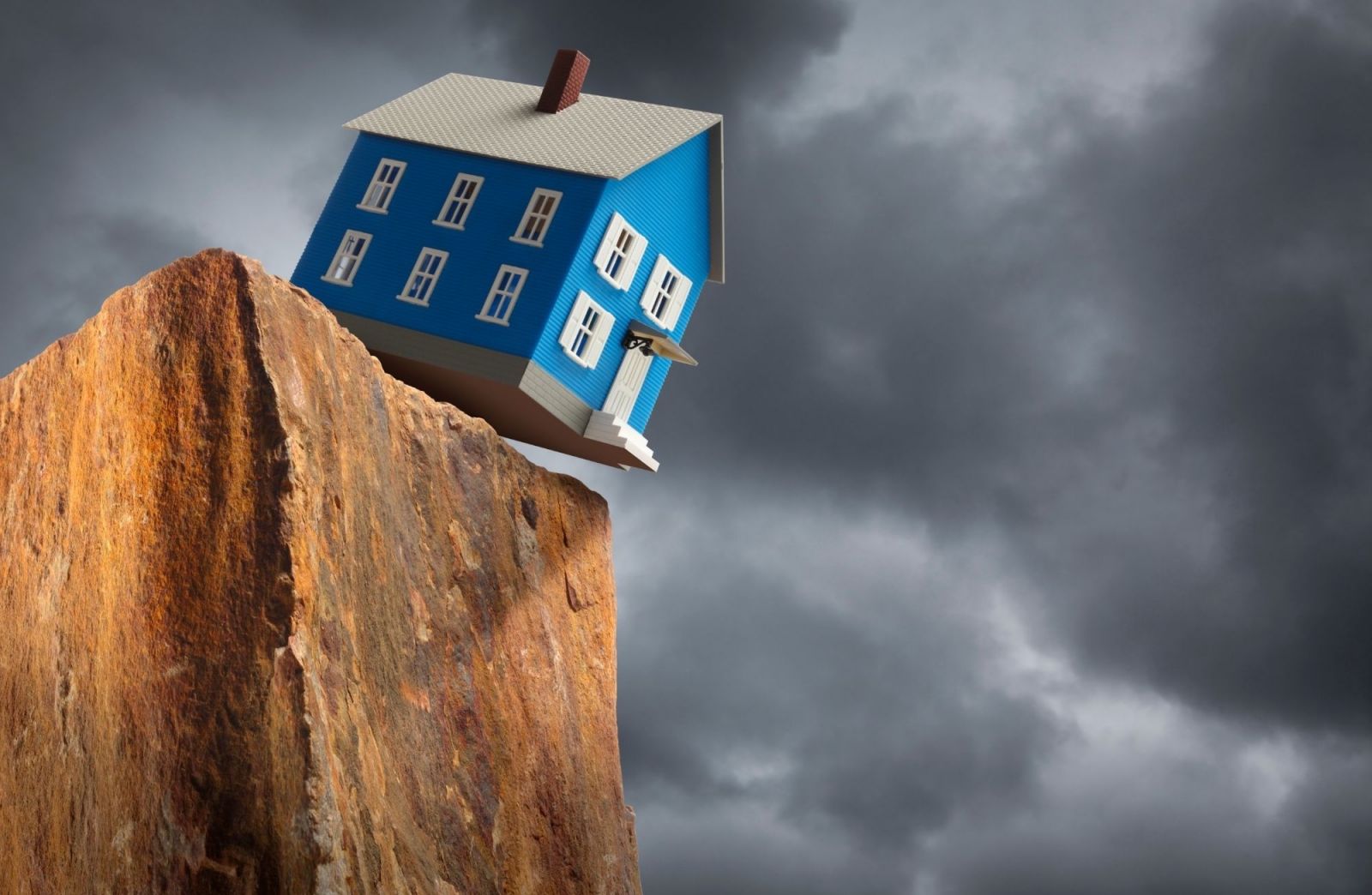 Editor's note: This article first appeared in the Aug. 9 print edition of the GSA Business Report. On July 30, the Federal Housing Administration extended its moratorium on evictions for foreclosed borrowers living in federally-ensured homes through September 30, 2021.

Even prior to the July 31 federal foreclosure and eviction moratorium, South Carolina ranked in as one of the top states for current foreclosure rates and risk of foreclosure, according to several studies.

According to Lending Tree’s analysis of Centers for Disease Control and Prevention data, almost 39% of South Carolinians are at risk for eviction, the fourth heighest percentage in the country. Center on Budget and Policy Priorities data also reported that 28% of all renters in the state reported on July 5 that they were behind on rent, the second highest level after Mississippi.

Roughly 1.5% of South Carolinians hadn’t paid their mortgage payments for more than 90 days at the beginning of 2020. In the first quarter of 2021, this percentage spiked 4.18%, according to the Federal Reserve Bank of Richmond. The federal average is 4.16%.

Most banks queried by SC Biz News remained silent on the topic. Those that offered input argued they have a clean portfolio.

Pinnacle Financial Partners, a regional bank with a strong presence in the Charleston and Upstate regions, reported that the end of the moratorium won’t be the stark cliff portrayed in national news headlines for their customers.

“The end of the federal foreclosure moratorium will not have a sustainable effect on Pinnacle, because most of our mortgage loans do not stay on our books after we originate them,” Pinnacle Financial Partners spokesperson Nikki Minges told SC Biz News in a statement. “We have always worked with our clients if they experience an unplanned life event or hardship and will continue to do so after the moratorium ends.”

Greenwood-based Countybank offers traditional loan products to communities across the Upstate from Anderson to Simpsonville. Executive Vice President Ken Harper said no foreclosure activities are on the books at the present, but that the bank’s exposure to residential loans remains limited compared to some competitors. The Upstate economy has also been somewhat sheltered from some of the economic challenges the rest of the country is facing — especially in terms of stress on the residential housing market, he said. 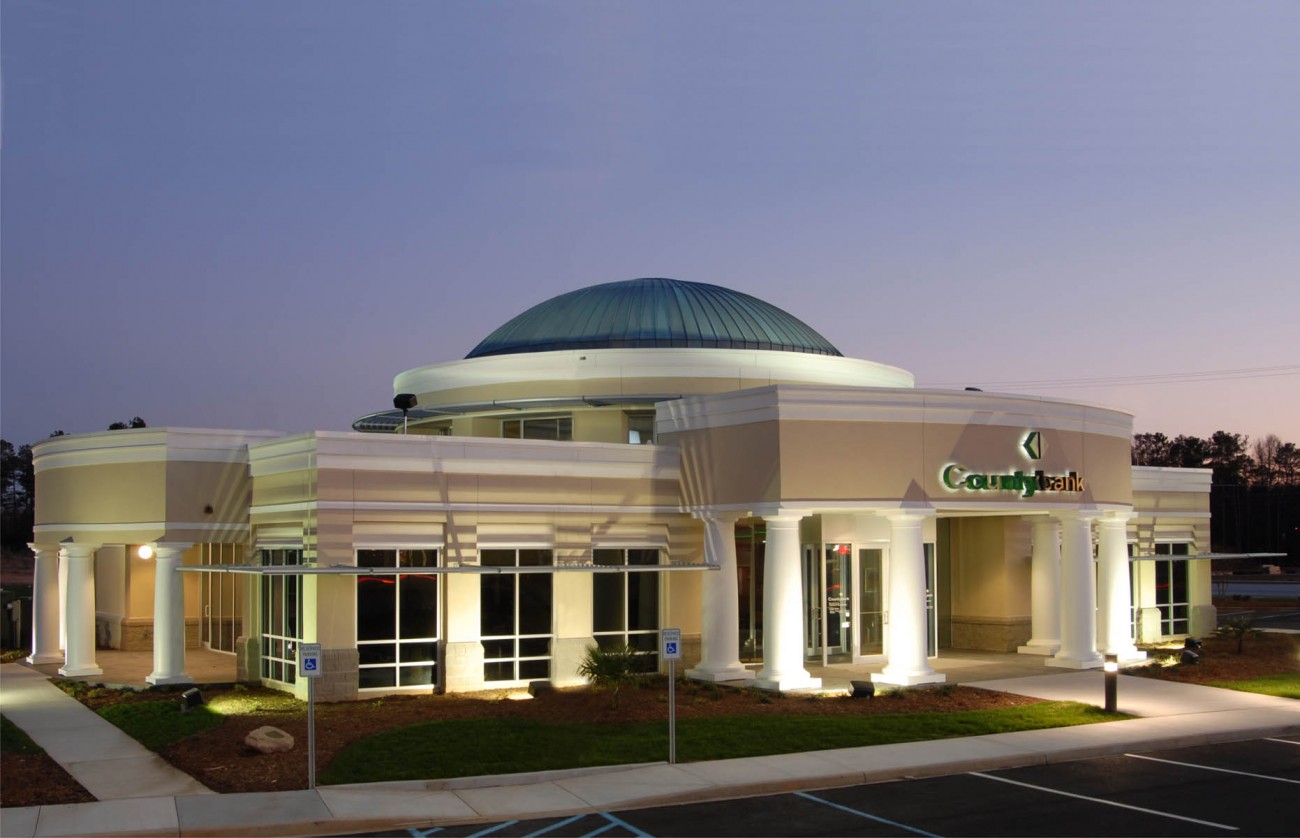 “We’ve got some small apartment complexes, and some rental homes here and there, and we really have not seen any uptick in foreclosure activity in this part of the world,” he said on the week of July 31. “South Carolina has certainly fared better than some other major metropolitian area as it relates to housing stress, and I credit in-migration, a favorable job climate and all those kinds of things.”

“They were very much appreciated and it was help when people needed it,” he said. “After the deferral period had expired, payments resumed without a problem, so we really have had no negative impact in that space over the last 12 months, knock on wood.”

Harper speculated that may not be the case in more densely populated communities and is concerned that the current housing bubble could be well on its way to bursting as it is did during the Great Recession.

“You watch the evening news and you’re certainly aware of markets outside of yours: New York, Chicago, San Fransisco for example, where housing costs are phenomenal, which includes certainly, the rental market,” he said. “It is certainly concerning knowing that some folks don’t have an option. I would certainly say that the Biden administration has been very aggressive in terms of support that ultimately go to the consumer and the landlord to relieve stress. I think that there has been an unprecedented level of support across the industry.”

In July, The Biden administration extended the mortgage forbearance program until Sept. 30 with an additional three months for certain borrowers through the Department of Housing and Urban Development, Department of Veterans Affairs and Department of Agriculture, according to a news release. Additional HUD assistance includes an initiative to offer homeowners a roughly 25% reduction in borrowers’ monthly principal if they can’t pay their monthly mortgage. Those who can will be able to do so with a zero interest subordinante lien.

The White House’s $9.961 billion Homeowner Assistant Fund has also been deployed to cover mortgage and utility payments, while the Government National Mortgage Association has created a new security product that allows government agencies to extend mortgage terms up to 40 years for borrowers behind on mortgages, according to the release.

A few states have declared eviction moratoriums of their own, but South Carolina defers concerned homeowners and renters to the SCStay Program for COVID-19 housing assistance.

“I don’t wish it for anyone else, but we’re fortunate our customers and clients are in good shape in the markets that we serve,” Harper said. “I don’t want to brag. Anything could change in a hurry.”