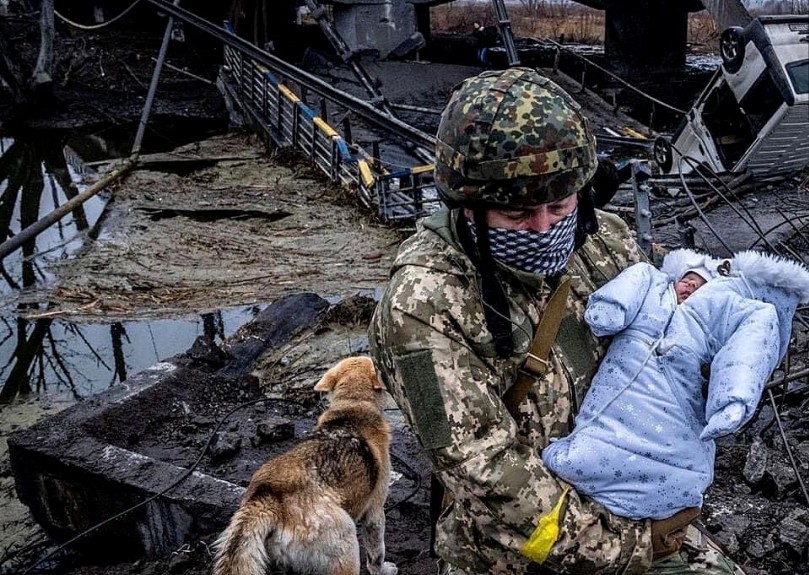 Blood donors to the Piedmont-based The Blood Connection aided Ukranians in need as well patients closer to home during a March 15 and 16 blood drive.

For every donor that visited a donation center, the organization gave $5 to United Help Ukraine, a volunteer-based nonprofit that offers medical supplies, protective equipment, survival gear and humanitarian aid to the displaced people within Ukraine, citizens impacted by the Russian invasion and the families of those wounded or killed, according to a news release.

“We at The Blood Connection, like the rest of the world, are saddened by the invasion of Ukraine and share our support for those impacted,” Delisa English, president and CEO of The Blood Connection, said in the release. “We know members of our communities are looking for ways to help, and we hope our donors will take this opportunity to double the impact of their donation, by donating blood in support of United Help Ukraine.”

$1,500 in diapers distributed across Greenville

Diapers aren’t cheap. Knowing that, Cricket Wireless and Young Afro Excellence Team distributed diapers with a total value of $1,500 to families in need across Greenville on March 12.

Employees from the Retail Group Investment LLC collected donations in Cricket stores during February. Donors were able to receive $25 off phone activiation, while existing customers received 50% off accessory purchases of $20 or more, according to a news release.

Young Afro Excellence is a nonprofit that aims to provide guidance to young minority adults and teens to help them reach their full potential, according to the news release.