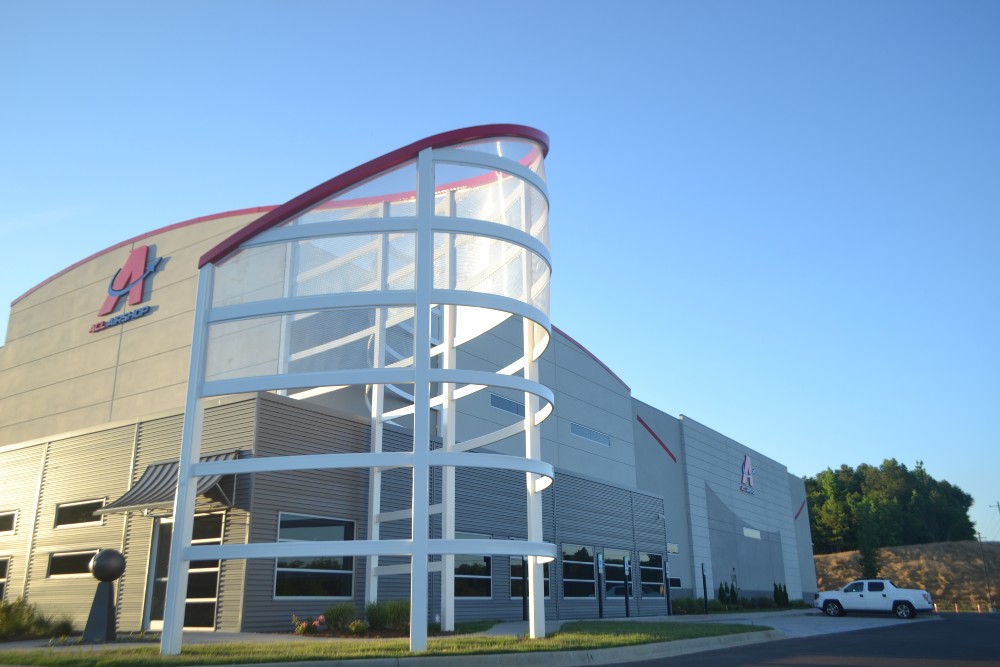 ACL Airshop, which provides air cargo unit load device logistics solutions to more than 200 airlines, air cargo carriers, and other transportation clients around the world, is being purchased by Alinda Capital Partners, an infrastructure fund manager.

The transaction was concluded this month, according to a news release, but details were not disclosed.

ACL opened a new office and manufacturing building at a high-profile spot near the junction Interstates 85 and 185 in a ceremony on May 17, 2019. The new location was a $7.2 million investment by the company and brought 32 jobs to Greenville, CEO and President Steve Townes said at the time.

The company sells, leases, repairs and manages unit load devices, known in the industry as ULDs — the containers, straps, pallets and netting that secures cargo during transit. Workers at the Greenville facility manufacture some of that equipment. In addition to the 32 new jobs, the building employs 90 others who had worked at ACL Airshop’s old plant in Easley.

“We could have outsourced this entire expansion to lower-cost overseas locations, but instead we made a deliberate decision to build and grow right here at home,” Townes said when he dedicated the new building. “We’re glad we made this statement right here with 110,000 cars a day seeing who we are and why we did it here.”

Alinda is an independent investment firm “focused on mid-market infrastructure assets that provide essential services,” the news release said. Alinda has holdings in infrastructure businesses in all 50 U.S. states, as well as in Canada, the United Kingdom and Europe and serves more than 100 million customers annually.

“Alinda is among the world’s most successful investors in infrastructure, including transportation and logistics,” Townes said in the release. “Alinda also has a successful track record of investment in pooled and leased equipment, and is experienced in backing growth-oriented companies. They are committed to ACL Airshop’s strategy of growing with its customers and share our vision for continued expansion in the coming years.”

Townes said ACL Airshop’s current management and operations team will continue to lead the organization under its new ownership.

“ACL Airshop is a uniquely positioned business and is led by an exceptional management team,” Alinda Chairman Chris Beale said in the release. “We look forward to supporting their growth strategies.”

He added that the acquisition will benefit ACL Airshop’s employees, suppliers, partners and customers through access to Alinda’s resources and their strategies of helping essential infrastructure businesses grow profitably in their market. According to Townes, this experience will be of value to ACL Airshop as it continues to expand its ULD fleet and network of airport locations globally, while also deploying new technologies.

ACL Airshop owns, maintains and leases more than 50,000 unit load devices, including air freight pallets and containers, issued from 55 airport hub locations across North America, Europe, Pacific Asia, the Middle East and Latin America. Its worldwide services network has expanded from 23 airport hub locations in 2016 to 55. The company maintains the largest independent inventory of lease-ready ULD assets in the industry for short-term solutions, and also has an array of longer-term ULD management contracts, according to the release.