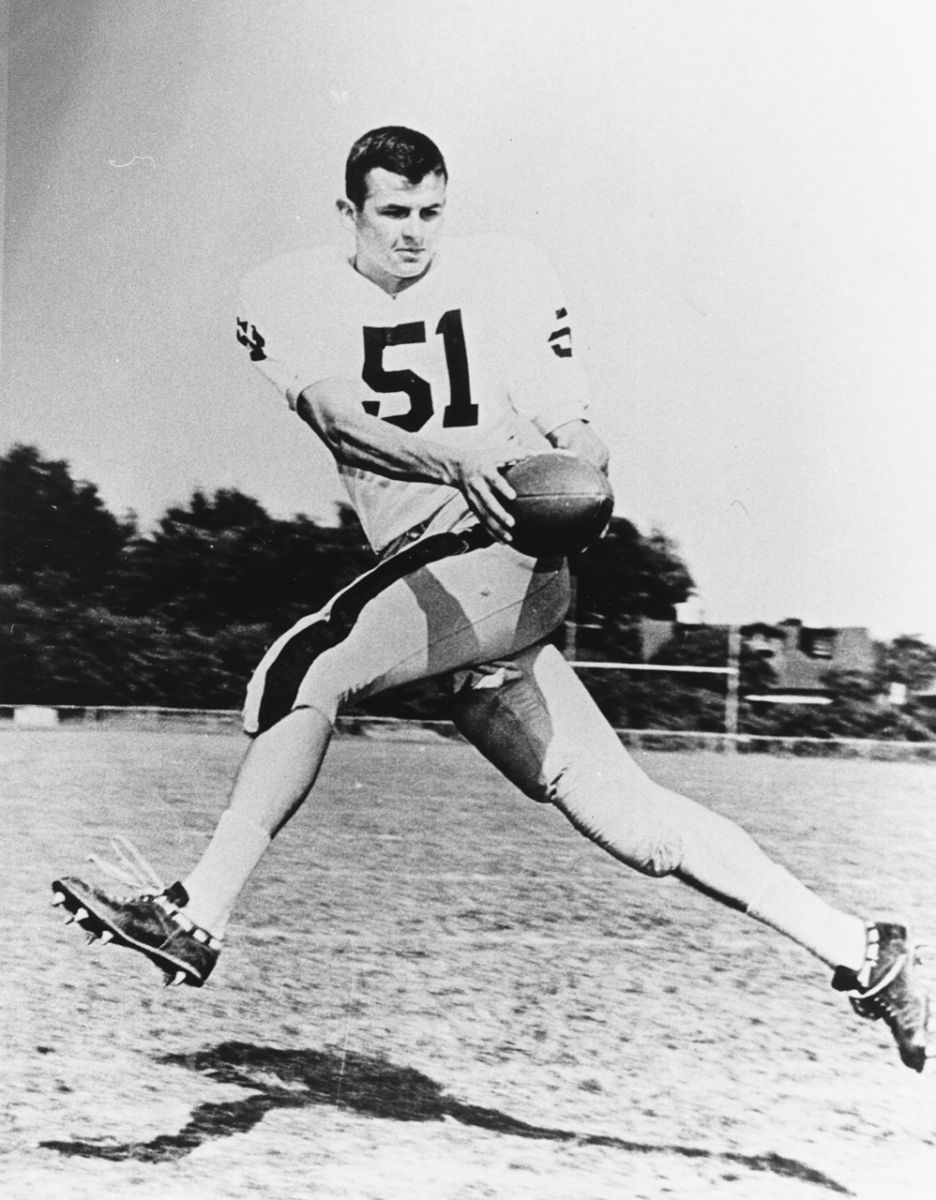 Richardson’s life-long contributions to Wofford College exceed $262.6 million, according to a news release.

“Mr. Richardson’s loyalty to Wofford College and his commitment to the student experience have been a constant since he came to Spartanburg from Fayetteville, N.C., on a modest football scholarship in 1954,” Wofford President Nayef Samhat, said in the release. “After he graduated, he gave even when he had very little to give, and throughout his life’s journey, he has remembered his alma mater without fail. This gift is Mr. Richardson once again changing the game for Wofford College students, and we are forever grateful for his love of our college and the countless ways this gift will impact our students, our community and ultimately our world.”

The Spartanburg-based school will use the funds for:

“Wofford College has a reputation for supporting student success,” Samhat said in the release. “Since the college was founded in 1854, faculty and staff have used the resources available to them to mentor, advise and inspire students such as Jerry Richardson. Now, because of Mr. Richardson, the full Wofford College experience will be available to even more students, especially those impeded by financial barriers.”

Richardson credits his Wofford College career as a student and football player with helping him succeed in business and in the NFL, according to the release.

“Coming to Wofford in 1954 as an 18-year-old with a partial scholarship was a turning point in my life,” Richardson said. “It is difficult to put into words how grateful I am for that opportunity and how proud I am of the tremendous progress the college has made since then. My hope is that many more young people will now be able to aim high regardless of their background or financial means.”

Richardson embarked on a successful business career with his Wofford teammate, Charlie Bradshaw. Opening the first Hardee’s franchise in Spartanburg, he and Bradshaw co-founded Spartan Food Systems. Richardson later was the CEO of Flagstar, once the sixth-largest food service company in the nation.

“Mr. Richardson has always been and continues to be a game-changer,” said Samhat. “We are overwhelmingly appreciative that he chose Wofford back in 1954 and that he has continued to support our students and our college’s mission.”